Written by The Orient Hour Team in Uncategorized👁 1,242


Eddie Cochran and Billy Fury were 2 of the big stars of the 50s and 60s (Fury enjoyed the same number of hit singles as The Beatles) 17th April marks the 60th anniversary of Cochrans death in a car crash at the end of his 1st British tour in 1960 Apr 17 would also have marked Furys 80th birthday. He died in 1983 aged 42. This show tells their stories and plays both their hits and their rarer tracks. 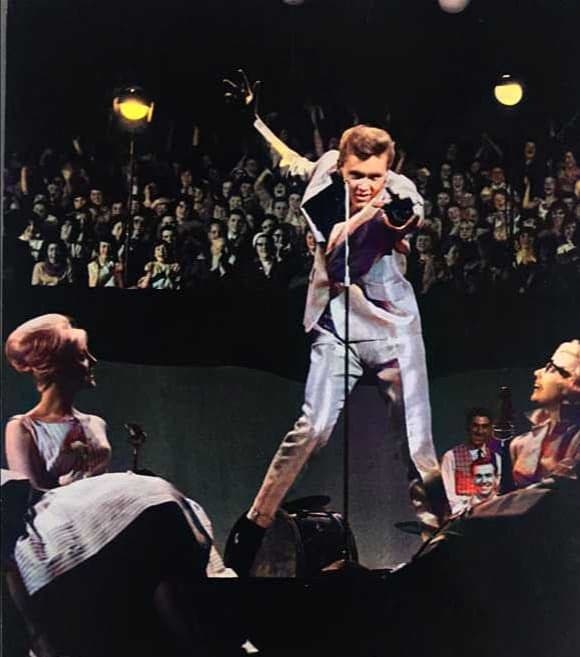 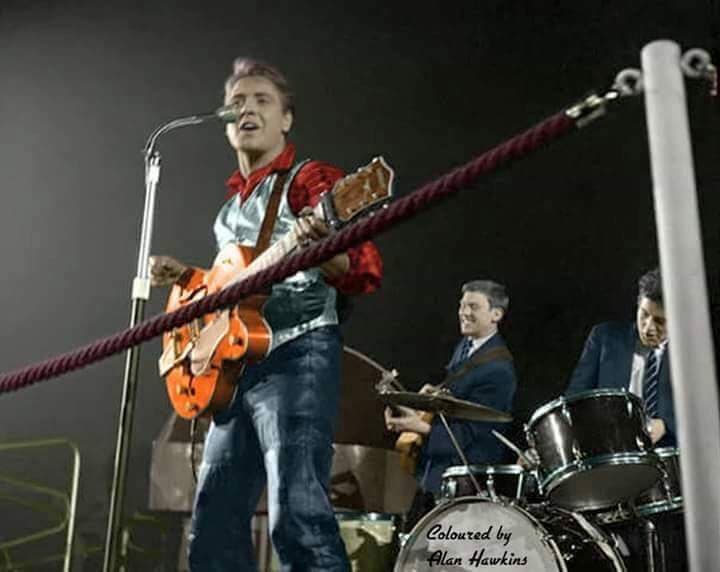