We’ve been playing Buffalo Mend a lot on Phoenix FM recently – and we caught up with Zac Bench to find our more about the music. 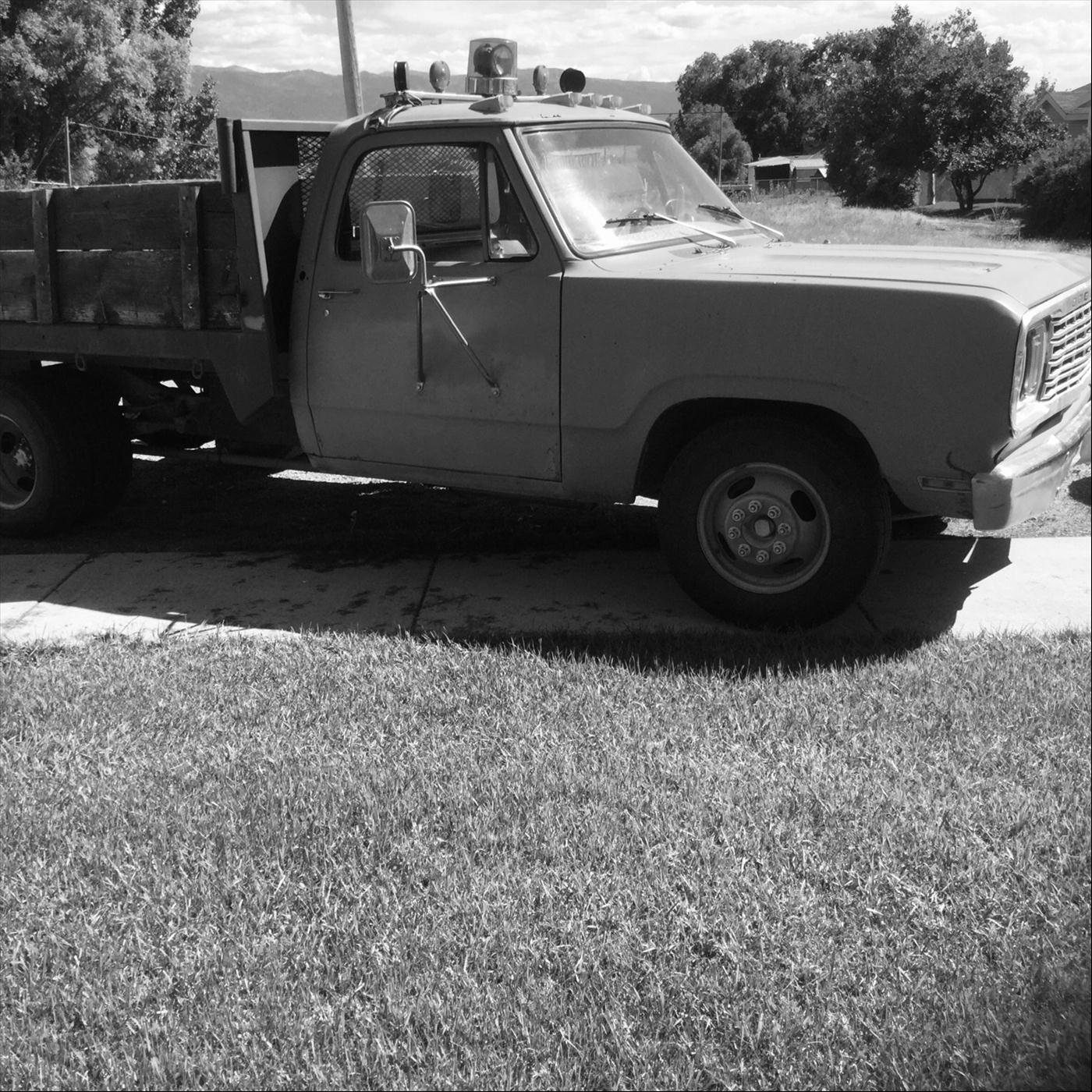 My name is Zac Bench I am from the Western United States and Buffalo Mend is my band. I like writing songs, I wrote the music and lyrics for Buffalo Mend’s new album Center Street (Disclaimer: All of the songs on the album are kind of melodically). Most of the music I write is a cross between rock/folk/blues, heavy on the blues – I like writing/creating music. I guess the songwriting aspect is what got me into music.

On a different note I have a masters degree in psychology and work in education.

I have been singing since I was a kid (in church and school). My dad had a 12 string he used to play and sing songs for us. But I think I was a late bloomer; I never really got into listening to music until I was about 15, got my first guitar at 16, started writing songs at 17 and never really stopped. Writing songs for me is the easy part. Songwriting is also a healthy outlet for me I enjoy it and its fulfilling for me. It’s how I deal with all the opposition in my life. There’s probably I psychological term I should know that would describe it. I got into music because I like the songwriting aspect of it as mentioned above in the previous answer ….

Neil Young’s album After the Gold Rush is the album that really got me into songwriting. Pink Floyd is my favourite band, their concert album “Delicate Sound of Thunder” got me into the musician side, playing guitar etc. My dad made sure I had all the good stuff early on; Cream (who got me big into blues) and Van Halen. I listened to a lot of stuff that most people my generation didn’t listen to or appreciate, Hendrix, Bob Dylan, Van Morrison, Beatles, Led Zeppelin.

Folky blues rock?… Maybe a cross between Neil Young and Dinosaur Jr? I try to not define it – I just want it to be honest and real and feel creative in the process while creating it.

I also got into recording late. I’ve done a few demos before this, mostly just things I share with my musician friends, most are just me and an acoustic guitar and harmonica some. The album before Center Street was an EP called Blue Mode, I mixed and mastered it myself. I made a point to not use any compression or limiters on the songs. I guess it was my way of saying I don’t like the current trends of over processing and compressing and limiting everything to death.

I included all the songs from my ep Blue Mode on the Center Street album but I found sound engineers to mix and master it. I have loads of songs. I am currently working on recording some of my older songs that I wrote years ago, just because I think there are good songs there. Hopefully someone will enjoy listening to them.

There’s only about 10 or 11 bands I listen to religiously. I’m not opposed to discovering new music by any means, but I’m still stuck on what Hendrix was doing or what Bob Dylan was doing … I guess I still listen to all the music that got me into music in the first place.

Recently I have been listening to some Mark Knopfler and Emmylou Harris “All the Roadrunning” … great album. I also recently discovered Phoebe Bridgers – she has some great songs and a great voice.

I have never really though about that – I’m not really opposed to working with anyone!

For me the greatest honour would be if someone like Phoebe Bridgers or Bob Dylan covered one of my songs.

I’m hoping to have a few more albums out. The only thing I try to chase these days is happiness …

I’m working a new batch of songs for a new album…. I guess in the future I would like to collaborate with other musicians more instead of doing everything myself…. I just want to be a regular guy that also writes songs.

You can find out more from Buffalo Mend by following them on Spotify and YouTube.