Written by Barbara Wintergreen in Uncategorized👁 204

As you may already be aware, the number of people that have contracted the Covid-19 virus is growing. So many different organisations, events, and even the country’s governments have taken preventative action to stop the spreading of this illness.

Covid-19, more commonly known as Coronavirus, has already forced counties such as Italy and Denmark to self isolate as a collective. Plus, many other counties are considering lockdown measures as well. The UK has been proactive stand closing down schools and businesses to prevent the spread of covid-19.

So predictably, this has had a massive impact on all large social gatherings and events. With the World Health Organisation sanctioning these types of events due to public safety concerns. This has basically forced the practice of sports to grind to a halt.

Kevin James, the founder of PingPongBros.com – one of the largest independent sporting goods review websites, feels the British government is taking the right step to contain the virus. He says there are short term repercussions, but all these are for the greater good. 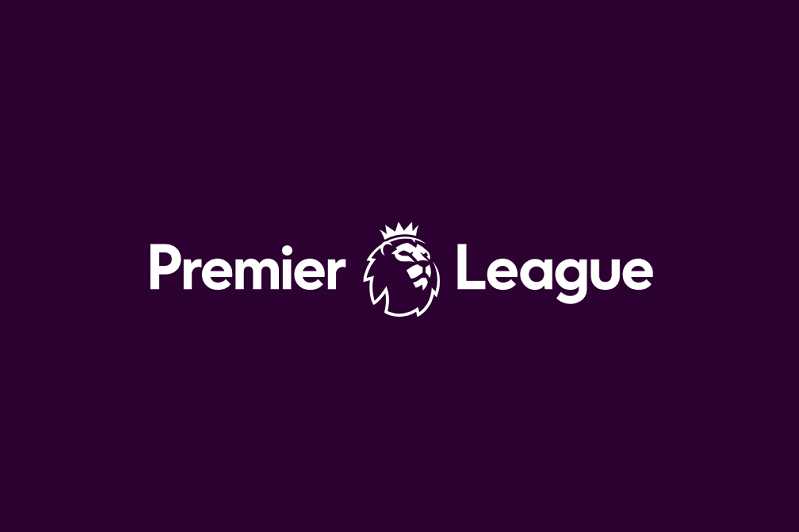 A key example being the decision for the English Premier League to halt all football matches until April 4th at the earliest. Although many are calling for the whole season to be marked as null and void. With a view of beginning fresh for the new season.

Staying with football, the European based competitions, the Champions League and Europa League have been postponed until further notice. There has been no narrative as to when the fixtures will be fulfilled.

This news comes off the back of fixtures that were played behind closed doors such as the match between LASK vs Manchester United in the Europa League or the match between PSG and Borussia Dortmund in the champions league.

Other events that have been affected are the London Marathon, which is set to be run on the 4th of October rather than the initially proposed date, which was the 26th of April. Whilst in Rugby, the remaining Six Nations matches, including the one involving Wales and Scotland has also been postponed. It seems these fixtures will also be fulfilled in October.

The cricketing world has also suffered postponed fixtures with England’s tour of Sri Lanka being cancelled. Sri Lanka has shut its borders since the news of this cancellation surfaced.

It seems that the virus is even affecting the less conventional and mainstream events as well. The UK mountain biking event ‘Mountain Mayhem’ has also been cancelled amid fears of the spread of the Coronavirus.

Many organisations have tried to maintain the narrative that they will play fixtures behind closed doors to try and maintain the structure of the fixture lists. However, due to the growing concern and fans continuing to attend these events in large crowds outside the stadium anyway. It seems that priorities to keep people safe have taken precedence.

What are your views on the recent effects on UK Sport? How do you think organisations can combat this issue? Let us know, and thank you for reading!