Written by Barbara Wintergreen in Uncategorized👁 245 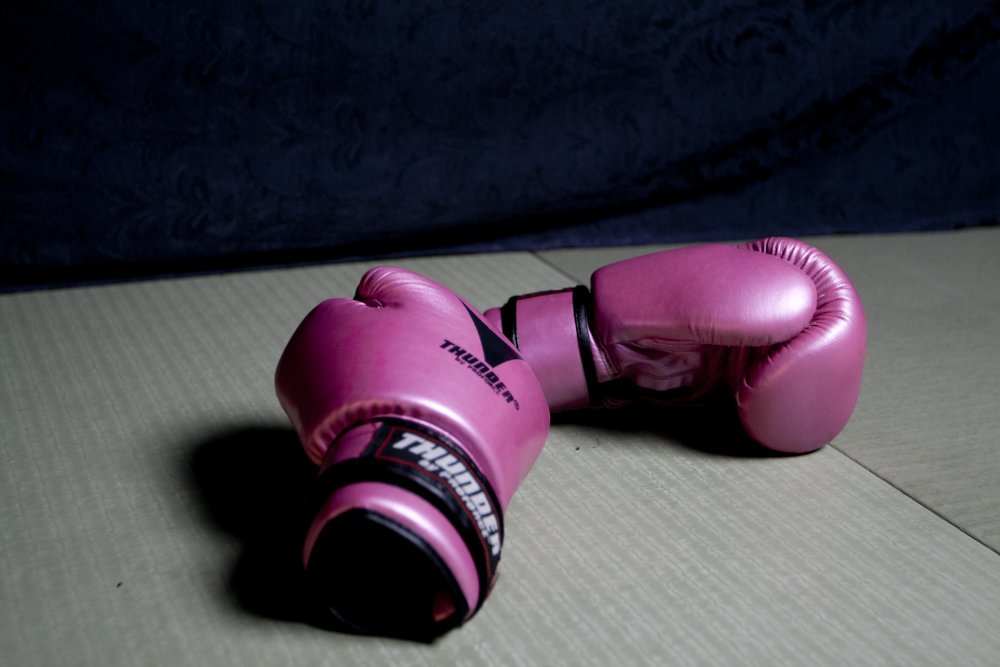 Daniel Dubois and Joe Joyce are two contenders on the fringes of world title contention, the sort of fighters who are usually kept apart by promotors and managers. Therefore, it was something of a surprise when Frank Warren of Queensbury Promotions announced that the man he promotes, Dubois, would face the former Commonwealth and European amateur champion, Joyce, with the fight scheduled for April 18th at the O2 Arena, London.

Having just witnessed Tyson Fury conquer the heavyweight world out in Las Vegas, which of these two up-and-comers can put themselves on track to face the likes of the Gypsy King, or even Anthony Joshua after his revenge mission on the dunes?

How the Fight Came About

In truth, this fight was forced on both teams, largely because their fighters are so difficult to match. Joyce is a 6ft5 giant who calls himself the Juggernaut, due to his ability to plow forward non-stop for 12 rounds until his opponent wilts on the ropes. Dubois is of similar stature and, while better schooled, has KO’d 13 of his 14 opponents to date.

With Warren unwilling to spend big to bring American gatekeepers to the UK, and all the UK based heavyweights signed to rival promoter Eddie Hearn, all roads led to Joyce. The reason for Warren perhaps taking such a risk at this point is that he knows a loss for his man is not disastrous; at the age of 22, he has ample time to rebuild. The same cannot be said for Joyce, who at 34 turned professional late and so can ill-afford a slip at this late stage in his career.

The Case for Dubois

Make no doubt about it, Daniel Dubois is the home fighter in this bout, with Warren pinning virtually all his future hopes on the young heavyweight, after recently losing Josh Warrington to Eddie Hearn’s Matchroom and Tyson Fury being closely aligned to Top Rank these days. Joyce’s recent fights have been shown on BT Sport, which Warren has an exclusive agreement with, but the promoter does not control the fighter, with former Golden Boy CEO Richard Schaefer having a sizeable stake in Joyce.

This could mean that if the fight goes the distance as expected, the younger fighter could get the nod from the three scoring judges – such is the way with boxing. Because of Dubois’ KO record, there are handy 4/1 odds by Betway (20.02) for the man known as Dynamite to win by decision or technical decision. Considering Joyce’s granite chin and renowned stamina, this could be an excellent bet, as long as Dubois doesn’t run out of gas down the stretch.

The case for Joyce

Joe Joyce has had more trainers over the years than most, with everyone from Adam Booth to Abel Sanchez cutting ties. This may be due to the road warrior being too long in the tooth to take on new information, meaning we can probably expect him to approach this fight as he has all the rest in his campaign as a professional: marching forward, throwing plodding arm shots, exerting his will over is foe until he capitulates.

With Dubois only ever having gone ten rounds before, as well as having the sort of muscular build that can be detrimental in the later rounds, a late Joyce stoppage could be on the cards. This view is only fortified when you consider the level of opponents both men have faced. Dubois’ only real test came against fellow Brit, Nathan Gorman, who disappointed in their clash. In contrast, Joyce had faced names such as Bryant Jennings, Alexander Ustinov, and Bermane Stiverne – although Stiverne was a spent force by the time they met.

Whose Hand Will Be Raised?

The bookies make Dubois a strong favourite for this bout, and it’s hard to disagree with them. The younger man undoubtedly has the edge in speed and has a far superior jab, meaning he should be comfortably ahead by the midway stage. When boxing Gorman, he showed he could follow a game plan and box to instructions. With this in mind, his team will surely have prepared him, stamina wise, to go the full 12 rounds and won’t want him getting overly involved on the inside where Joyce can maul him. So, for us, it will be a hard-fought points victory for Dubois; the ideal 12 round experience he needs before transferring to elite world-class.