We had news both new and old on today’s show.

First the new.  Surely this has got to be a first.

An Australian man has just been prosecuted for using a non hands-free mobile phone whilst riding a horse at about 5 MPH! 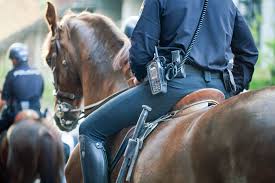 Magistrate David Day said: “Under the road rules a horse is a vehicle… and you didn’t have a hands-free device fitted to the horse.”

How one would attach a hands-free device to a horse that wouldn’t be grossly uncomfortable for the  animal and still practical for the ‘driver’ is anyone’s guess, but the law’s the law.

While the lawyer for the 30-year-old claimed the matter was ‘trivial’, Magistrate Day was firm in his belief that the rules had been broken.

So it looks like someone is going to have to manufacture a horse-specific hands-free device.

In the second hour today, Margaret Mills joined me to tell us all about an Essex based naturalist from Chignal St James, near Chelmsford, Robert Christy-Miller who was known simply as “Miller Christy”. 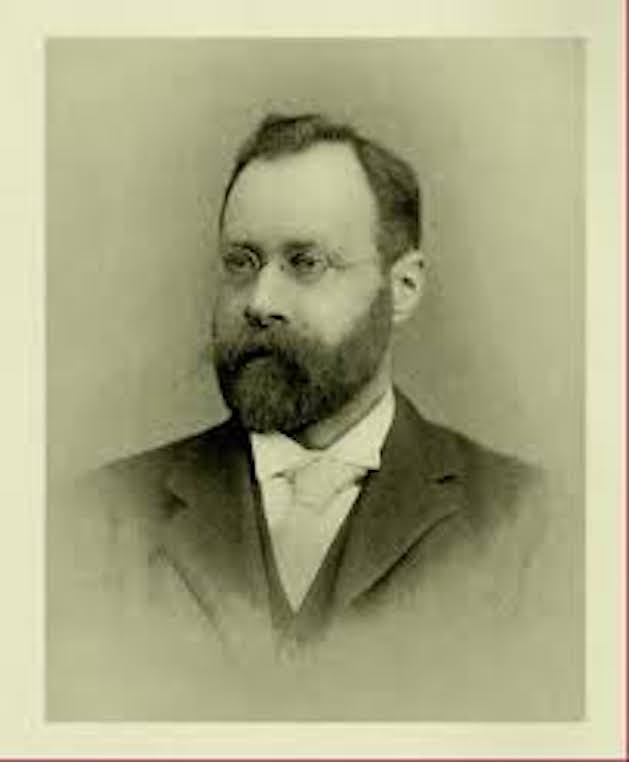 Listen here to what Margaret told me today:-