Budding entrepreneurs – listen up, help is at hand!


I was joined on today’s programme by qualified sales coach PAUL DURRANT. 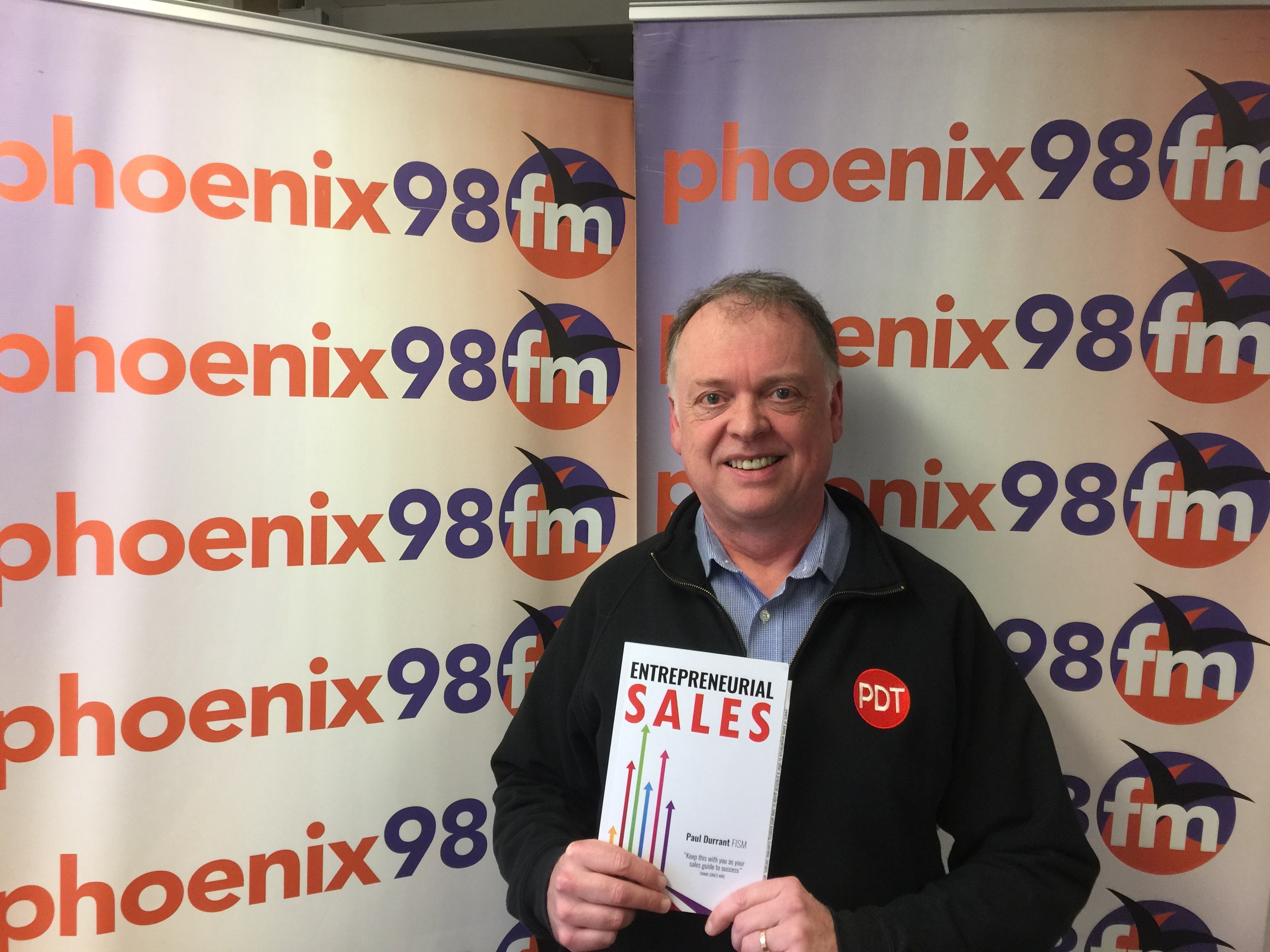 But that’s only one of the many strings attached to Paul’s bow, as he’s also a public speaker in his own right and founder of PDT SALES CONSULTANCY.

Now Paul has just published his first book “ENTREPRENEURIAL SALES”, which as the title implies is predominantly targeted at the small business owner and entrepreneur, although it is also full of tips for anyone involved in sales.

As you would expect, Paul is very keen to see new businesses succeed and for a mere £11.99 you can have a copy of Paul’s book right by your side. That way you quite literally have an expert right along side you ready to help you overcome all manner of problems.

But if that’s not enough Paul offers no less than 11 different online training courses. He also does training locally as he did last year with the Brentwood Business Showcase.

In the meantime why not listen here to what Paul told me today: –

In the second hour of today’s programme we reported on the extraordinary instances of items lost in various parts of the world suddenly reappearing in Scandinavia.

Back in 1973 the then teenage college girl, DEBRA McKENNA accidentally left the ring, given to her by her future husband Shawn, in a department store in the US town of Brunswick, Maine. 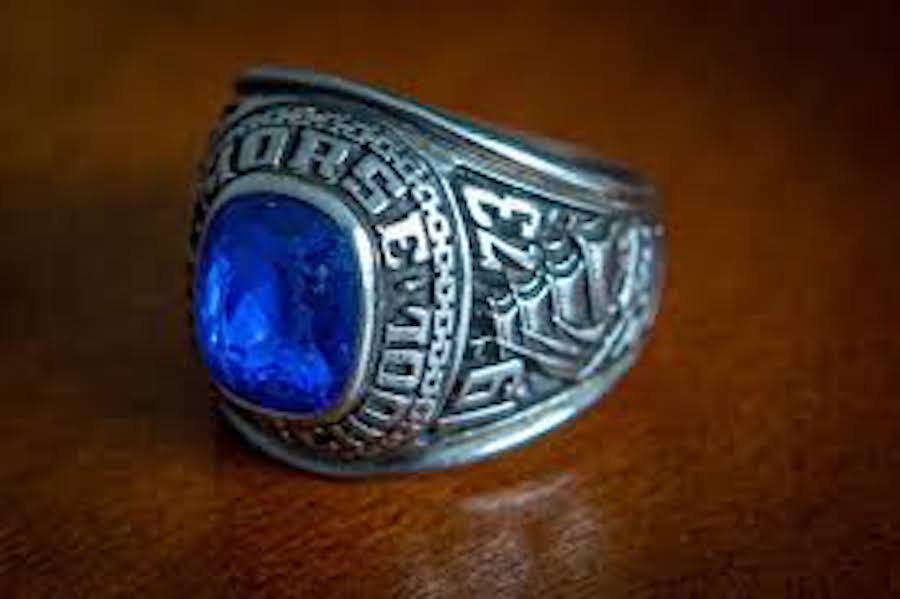 Fast forward 47 years and the missing ring has found buried under 8 inches of soil in a Finnish forest in Kaarina, a small town in South West Finland by sheet metal worker, MARKO  SAARINEN using a metal detector.

Mr Saarinen contacted the alumni association, who had no trouble in identifying the ring’s owner as it bore the 1973 graduation date and initials S.M.

M/s McKenna has no idea how the long-lost ring could possibly have turned up in a Finnish forest!

Meanwhile a woman has become re-united with a music tape tape she lost whilst on holiday in the Costa Brava in 1993. 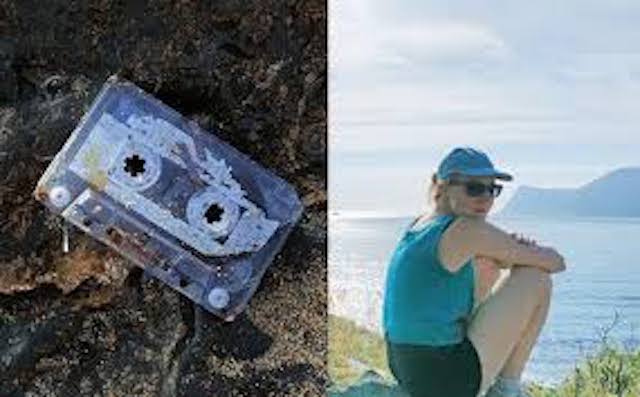 Stella Weddell was 12 when she took the tape she’d compiled to listen to her favourite songs on her Walkman.

But during a recent holiday to Stockholm, Stella was stunned to spot the tape – along with a list of the songs recorded on it – on display at an exhibition of items that had washed up on beaches.

Amazingly after the tape washed up on a beach in Fuerteventura in 2017, an audio restorer was able to retrieve all the recorded material.

Stella, who now lives in Berlin, recognised the song list, took a picture of it and compared it with the CD compilation that she still has.

Once the exhibition completes its worldwide tour, the tape will be returned to M/s Weddell.