Comedy is the theme of this episode as Claire and Rob talk to Jarred Christmas, a comedian from New Zealand who now lives and works in the United Kingdom. Later on they are joined in the studio by fellow Phoenix Radio presenter Daren Mootoo to talk about the comedy nights he is behind at Billericay Cricket Club.
During the week followers had been asked to choose their favourite comedies and the playlist reflects some of these with tracks featuring Victoria Wood, Rob Brydon and Flight of the Conchords among others. There’s also a song showing the musical talents of Hugh Laurie. 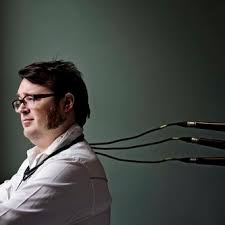 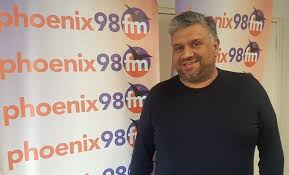