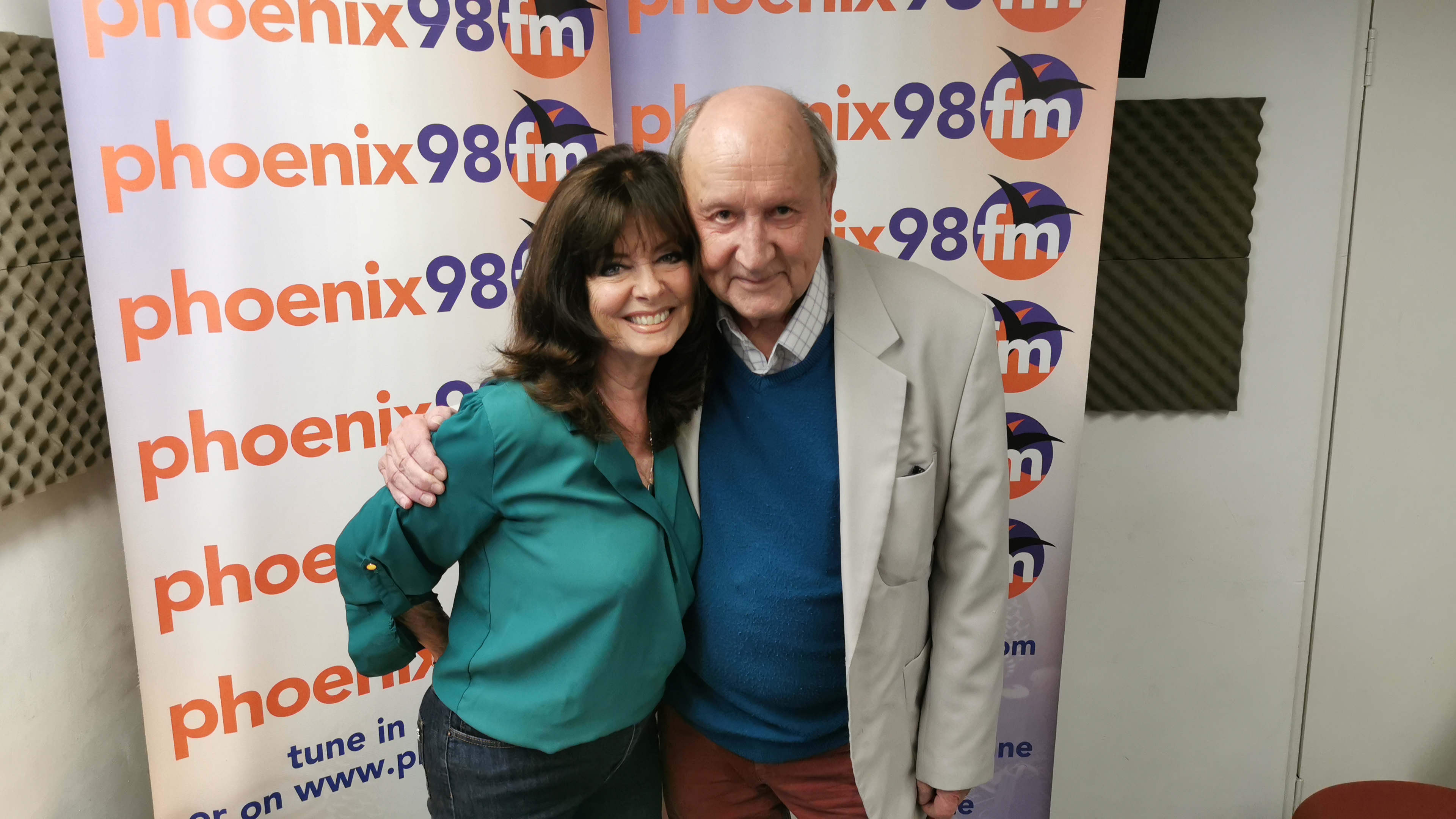 John talks about his colourful life as an actor and the stars he has worked with in a lifetime of TV and film.

We also played some great tracks, with an army theme …