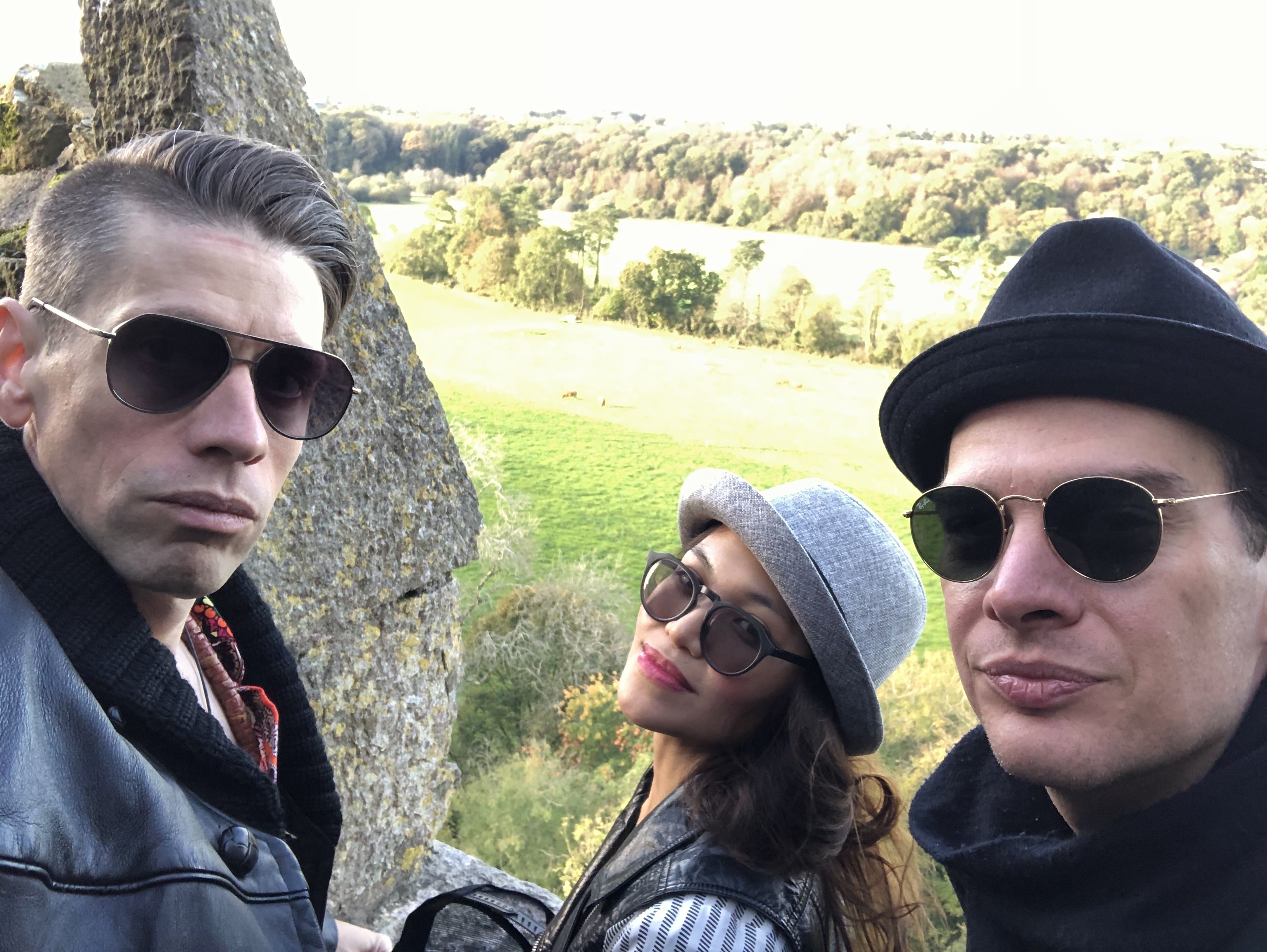 We’ve been playing out 1983, the new single from THE CLUBS on rotation this week on Phoenix FM and we had a chat with bandleader Ian Kirkman to find out a little more about his life in music.

Hi Ian – tell us a little bit about your yourself?

I’m the founder and bandleader of The Clubs. I started this band about 10 years ago with one mission – and that was to bring FUNK to the forefront of the popular music scene.

Why is funk so important?

Funk has been such an important part of modern music, from James Brown, P-Funk, Tower of Power to Brand New Heavies, Vulfpeck, Lettuce and countless others and yet it still remains classified as a sub-genre under R&B. It still does not have a Grammy dedicated to it, and it’s still misunderstood as retro and and not part of modern music.

Growing up I listened to everything, but primarily classic rock. As I got into teenage and college years, i listened to lots more jazz and funk and 90s hiphop. 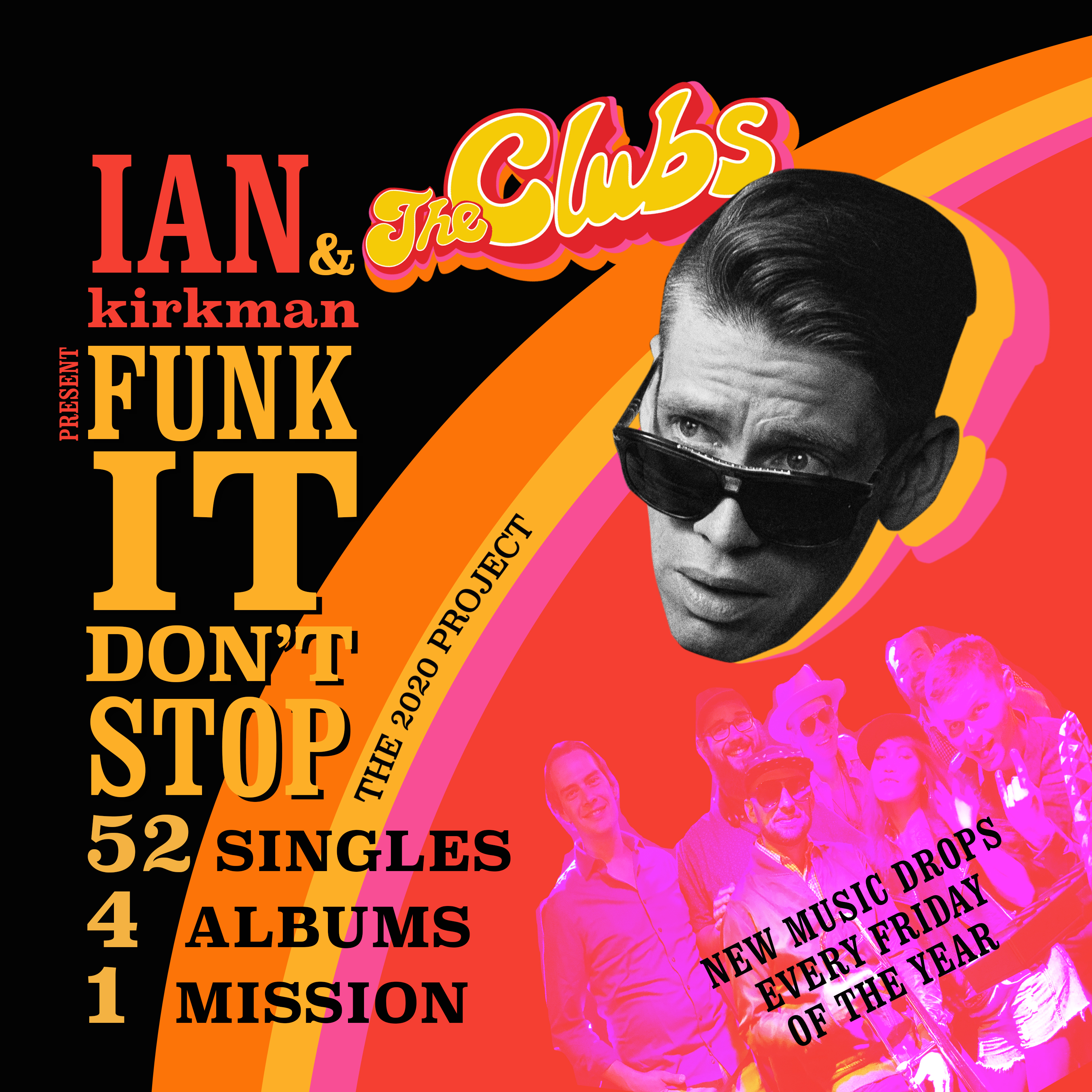 You’ve got some big plans for this year – what can you tell us?

I wanted the band to do something special, I said, no more “dropping a single or an album” – everybody does that.

We’re going to drop a single every Friday of the year! We’re going to release 4 albums and make 6 music videos. Along with the 52 singles this makes up the Funk It Don’t Stop project.

We are going to work our asses off, change the game, get noticed and get FUNK the respect it deserves!

1983 is the 6th Single from Funk It Don’t Stop and it’s a Prince-inspired 80s jam. It’s got everything from 1983 except gated reverb on the snare.

What other music have you recorded and released to date?

Right now I am listening to lots of Latin music – Tulipa Ruiz from Brazil, Los Hacheros and Orquestra Akokan from New York, Gilberto Gil from Brazil. 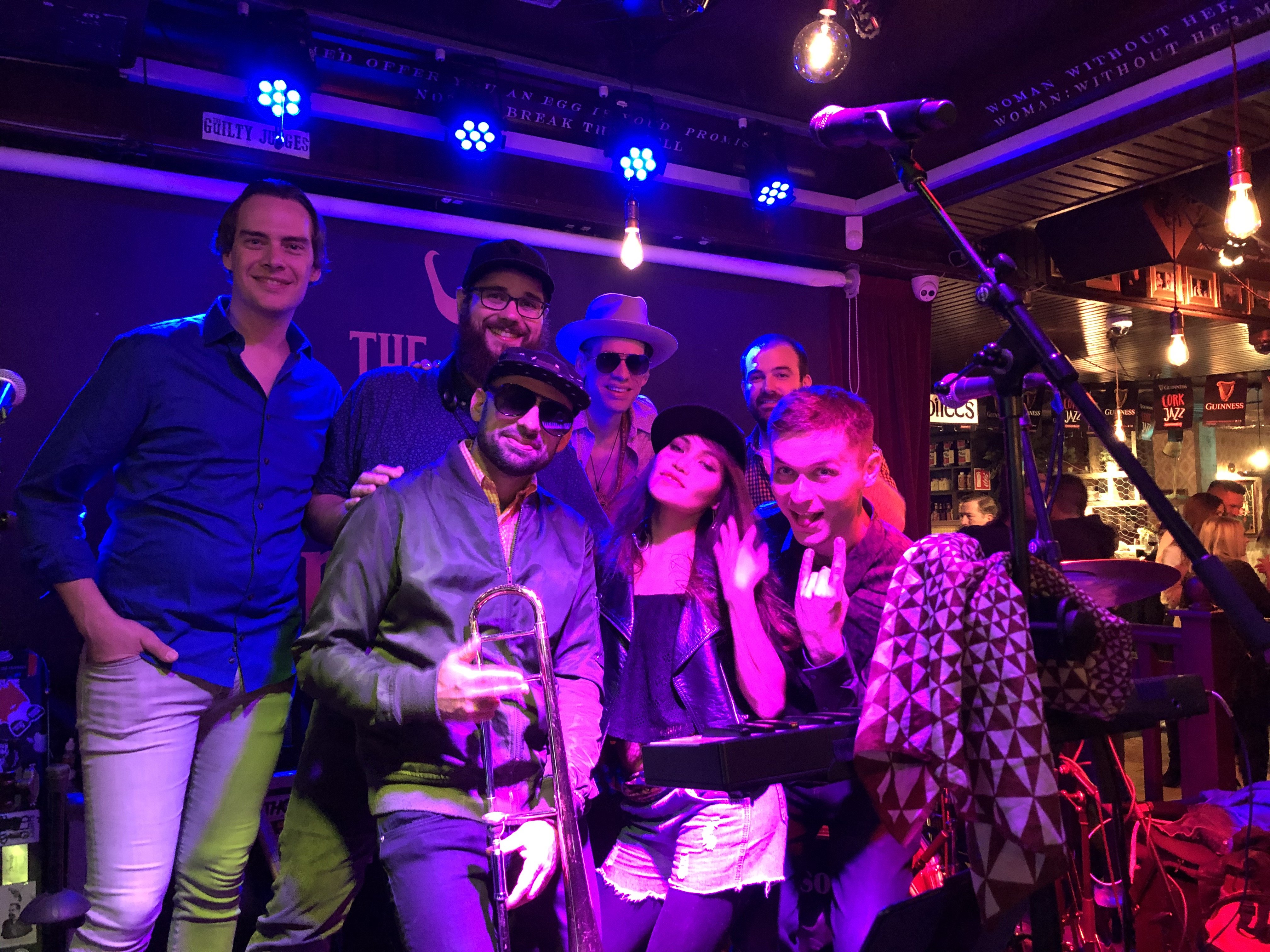 Along with the artists mentioned above, I’d have to add Roy Ayers or Didi Bridgewater.