Written by Nick Field in Curveballs👁 478 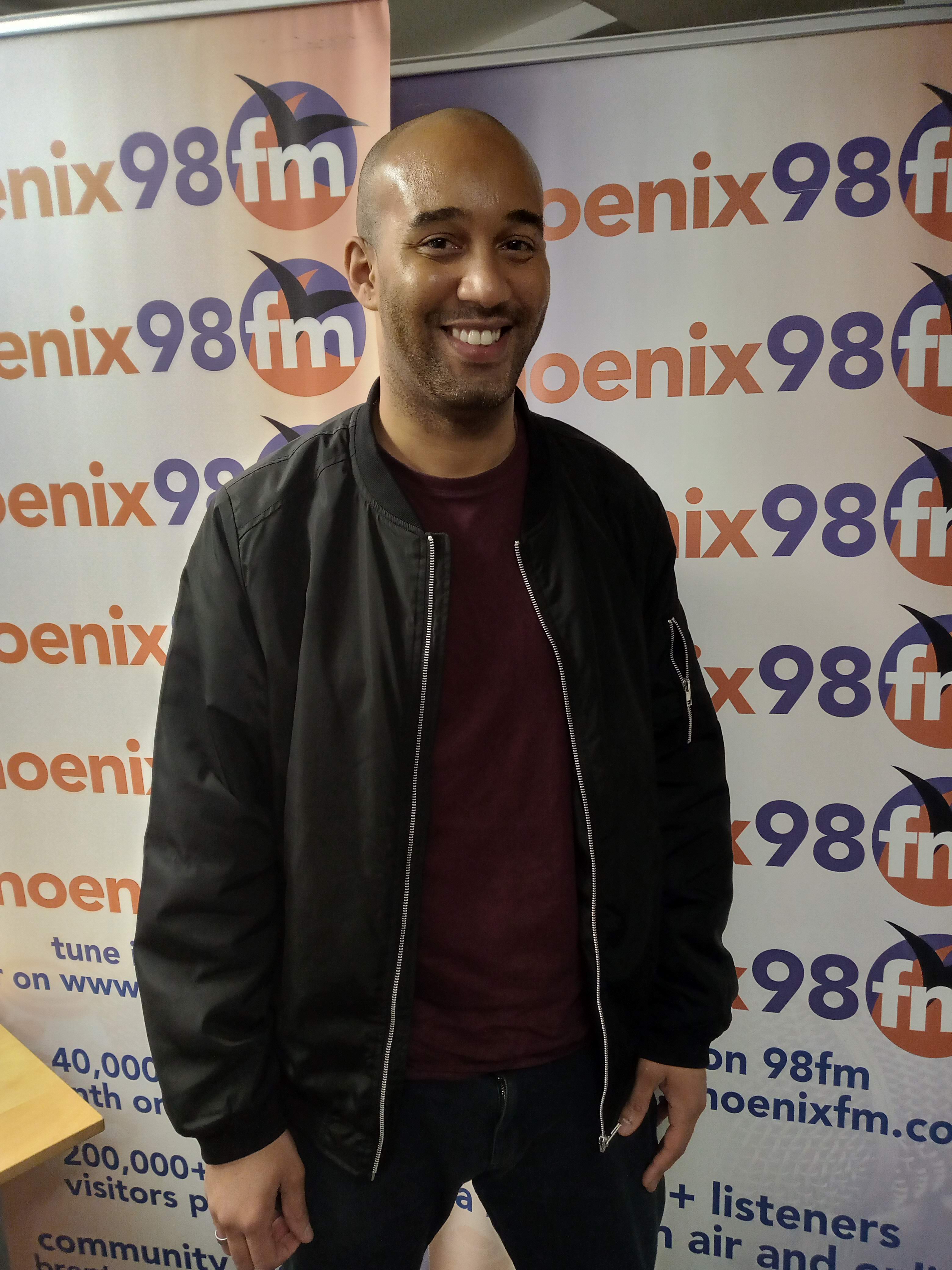 Tonight I was joined in the studio for a second time by singer Mark Anthony, who since his last appearance, has teamed up with multi-instrumentalist Phil Chamberlain to form Lyrical Strangers. Mixing rap, electronica & lots more, the duo release their debut album A Brand New Day on March 30th, & tonight we heard 4 tracks from it alongside how quickly it all came together & why Mark has a slight grudge (albeit a good-natured one!) against one of the guest collaborators on the album… Find out everything you need to know about Lyrical Strangers online at www.lyricalstrangers.com!

The Primitives – Turn Off the Moon

Sound of the Suburb – When Will it End?

LYRICAL STRANGERS IN THE STUDIO

Lyrical Strangers – Do You Know Who You Are?