Divorce may be changing


I was joined once more today by our old friend and legal guru, BRIAN HUGHES, consultant solicitor with Shenfield based solicitor, RAINER HUGHES. 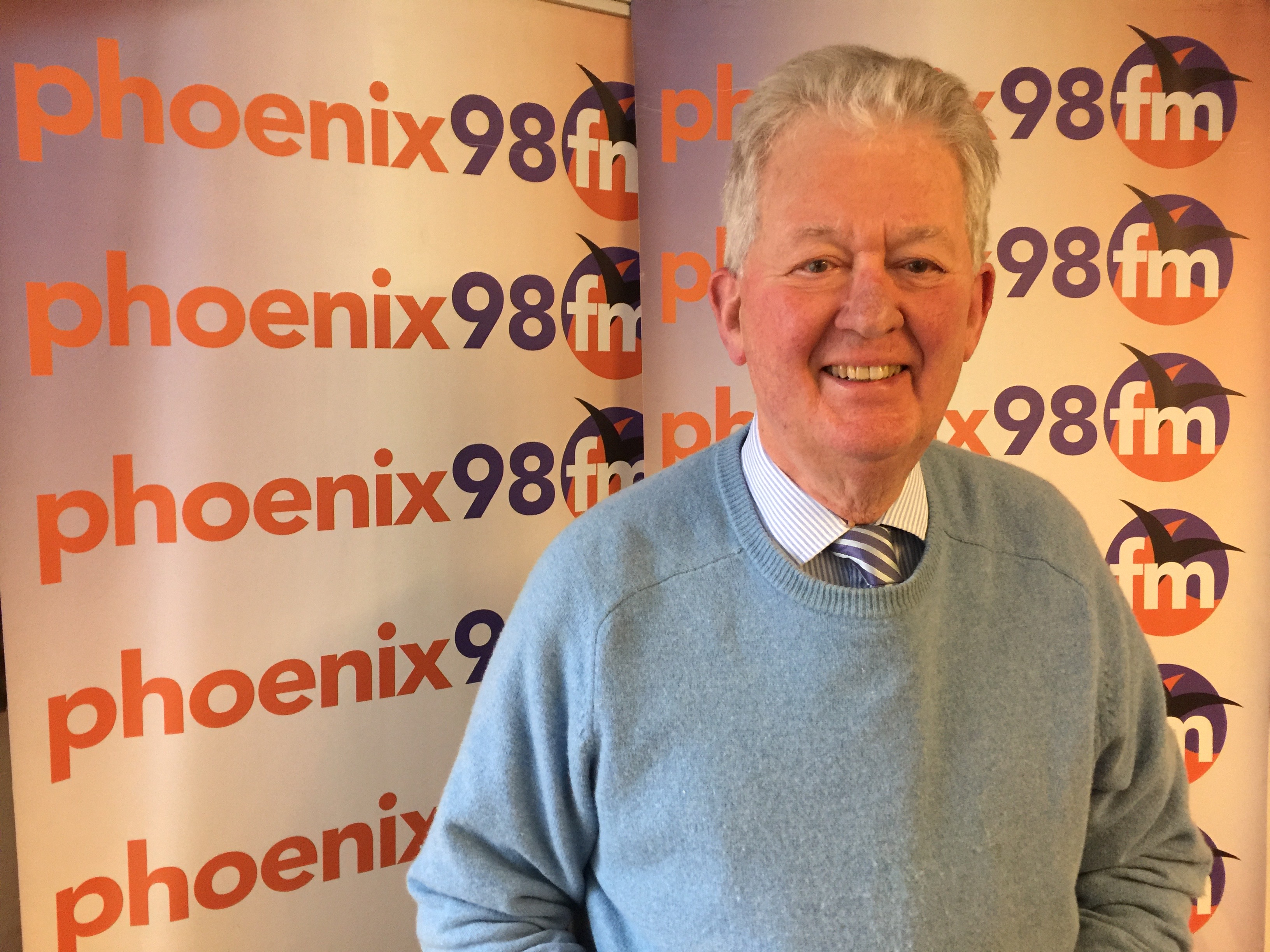 As in all things, nothing ever stays still and Brian brought us up to date with changes to divorce legislation that are currently under discussion with the publication of the Divorce, Dissolution  and Separation Bill that seeks to improve the chances of amicable partings of the ways through the introduction of a “no fault” divorce.

Listen again here to what Brian had to say today on this and other issues: –

Keeping loosely that matters legal, in the second hour we reported on the US man charged with possession of marijuana, who possibly being in need of a quick fix, lit up in court! 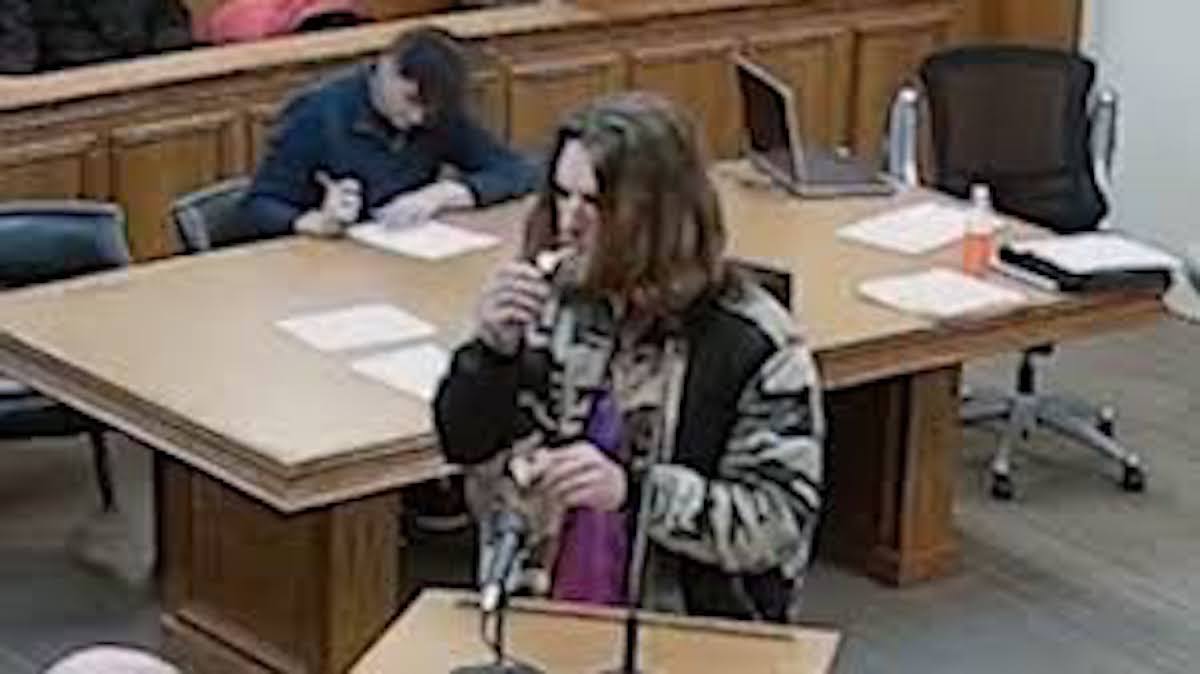 Yes amazingly defendant, Spencer Alan Boston, pulled out a joint and lit it whilst still in the witness box.

When he appeared before General Sessions Judge Haywood Barry to hear his sentence, after making a statement advocating the legalisation of marijuana in Tennessee, he reached into his pocket, rolled out a doobie and lit up!

Court officials promptly pulled his arms around his back, walked him out of the courtroom and charged him again.

The judge issued Boston with another charge of simple possession, as well as a charge of disorderly conduct. He was also sentenced to 10 days in jail for contempt of court.

Simple possession in Tennessee is a misdemeanour punishable by up to 11 months and 29 days in jail and a $2,500 fine.

A third conviction for simple possession can become a felony offence.

Although marijuana use is legal in Oregon, public consumption is not. Courthouse Deputy Chris Payne said that the man seemed surprised to learn that fact but left the courtroom without incident, the Oregonian reported.