House of Fun – Our Love Special And Chatting With Owen Paul ‘My Favourite Waste of Time’!


As well as a bit of a ‘love’ theme on tonight’s House Of Fun we get to hang out with Owen Paul and play his stunning brand new single, ‘Sleeping on the same Pillow’….”A traditional country duet for the modern era…three chords and the truth.”

Owen tells us about how it all began for his musical career and hanging out with his older brother Brian McGee at the very early stages of the band Simple Minds. Owen tells us of how he over came his shyness to perform in front of 1000’s of and and performing on Top Of The Pops.

We find out about your thoughts about Valentines Day too!

2020 also brings the release of Owen Paul’s much planned Americana/Folk/Country album ‘Overblown Superstar’. Though best known for his 80’s pop hit My Favourite Waste of Time, ‘Sleeping on the Same Pillow’ is a truer representation of his Celtic upbringing and folk/Americana song writing roots.

And a little FB live from tonight’s show 😀 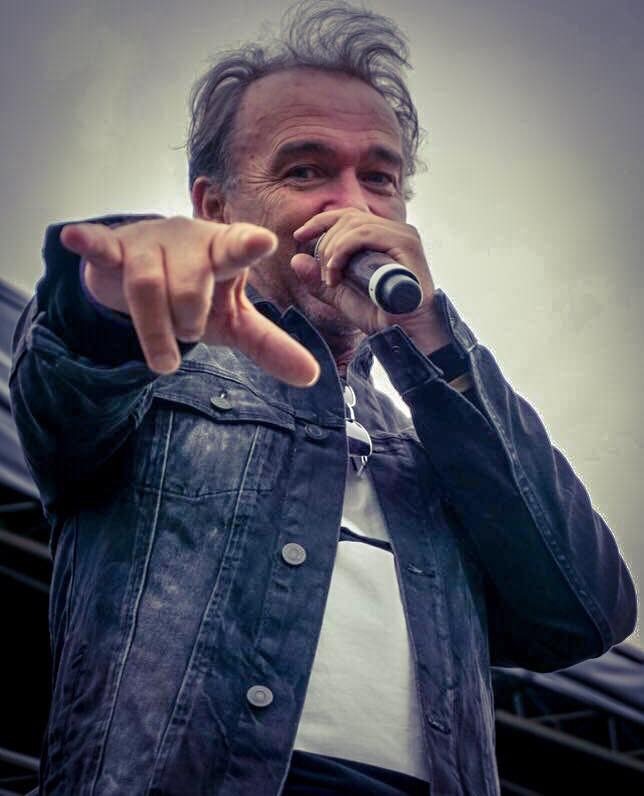 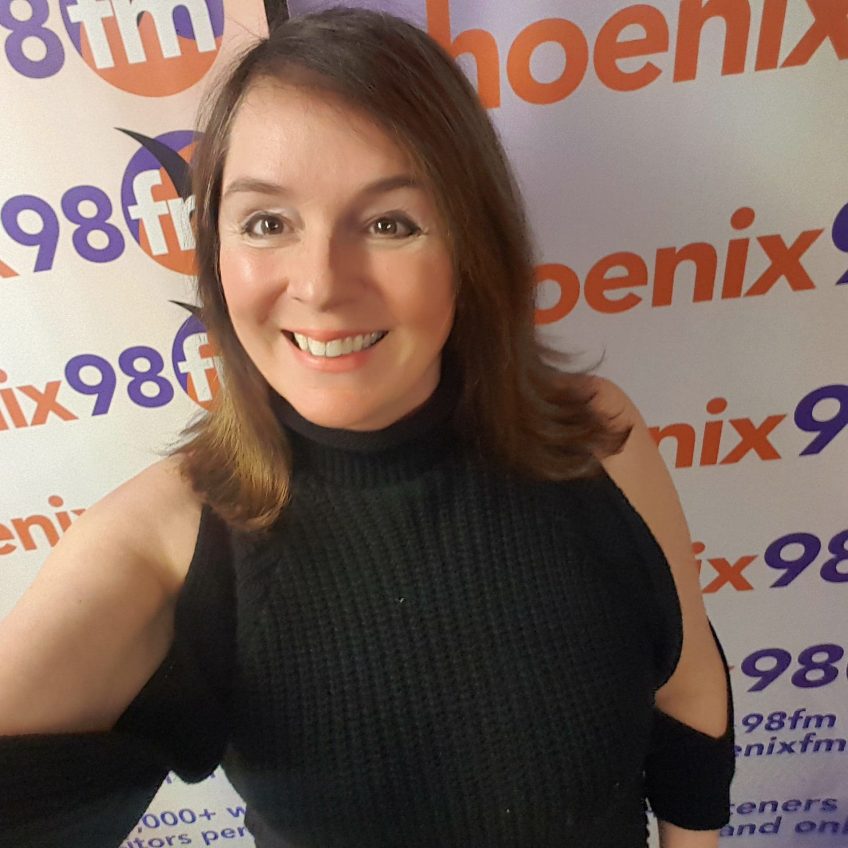