House Of Fun – We Chat With The Amazing Rod Argent The Zombies, The Hilarious Richard Drummie Go West and Fitness Advice with Helena Hill


What a jam packed House Of Fun with 3 incredible guests.

We kick off with the incredible Rod Argent from The Zombies and Argent. We hear how it all started, Rods influences and what it was like in the 60s for bands like The Zombies. Who did they hang out with then – and who are they performing with now!

This year saw The Zombies inducted into the rock n roll Hall of Fame in March alongside Roxy Music, The Cure & Stevie Nicks! 5 out of the 7 bands being inducted this year are British! And…the induction ceremony took place on 29 March, 50 years to the day that their hit Time of The Season went to #1 in the US.

We also have a right laugh with Richard Drummie of Go West …. one of the most iconic bands of the 80s. We found out who Richard is inspired by, who he likes to chill out to. We chat about how Go West were formed and their coming tour with Paul Young.

Pop icons of the 80’s Go West and Paul Young team up for a double headline tour of all your favourite songs!

We also have super fitness advice – especially for women with the wonderful Helena Hill Fitness. 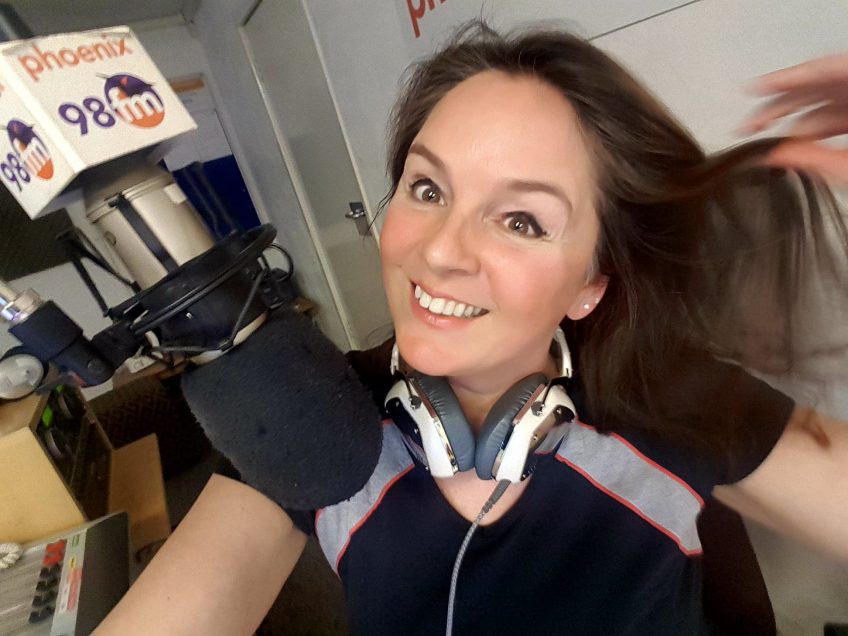 Here’s tonight’s not so long playlist: 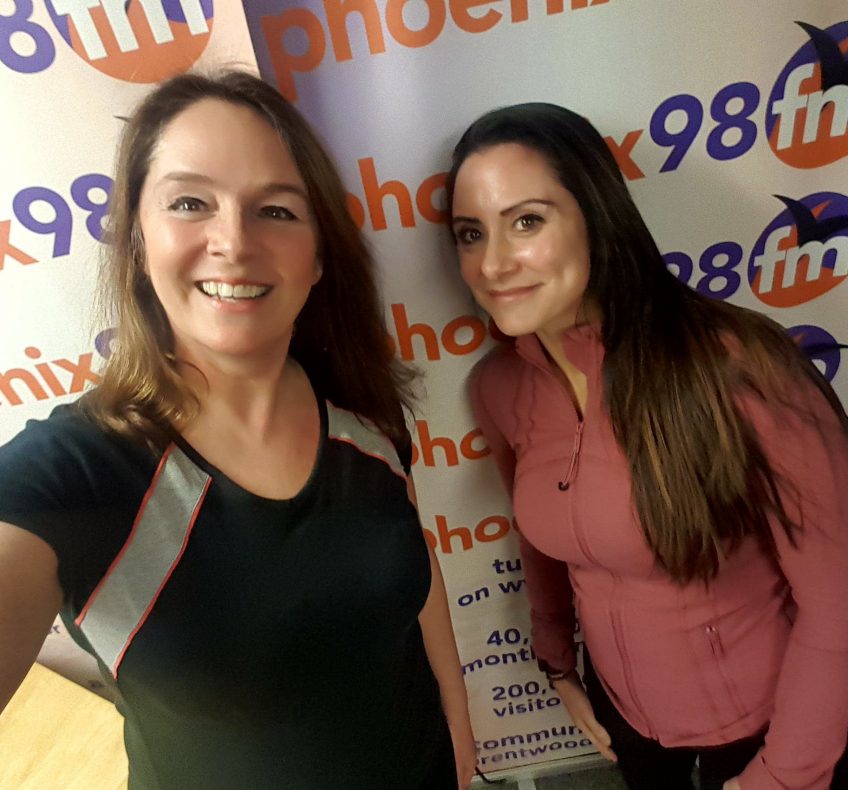 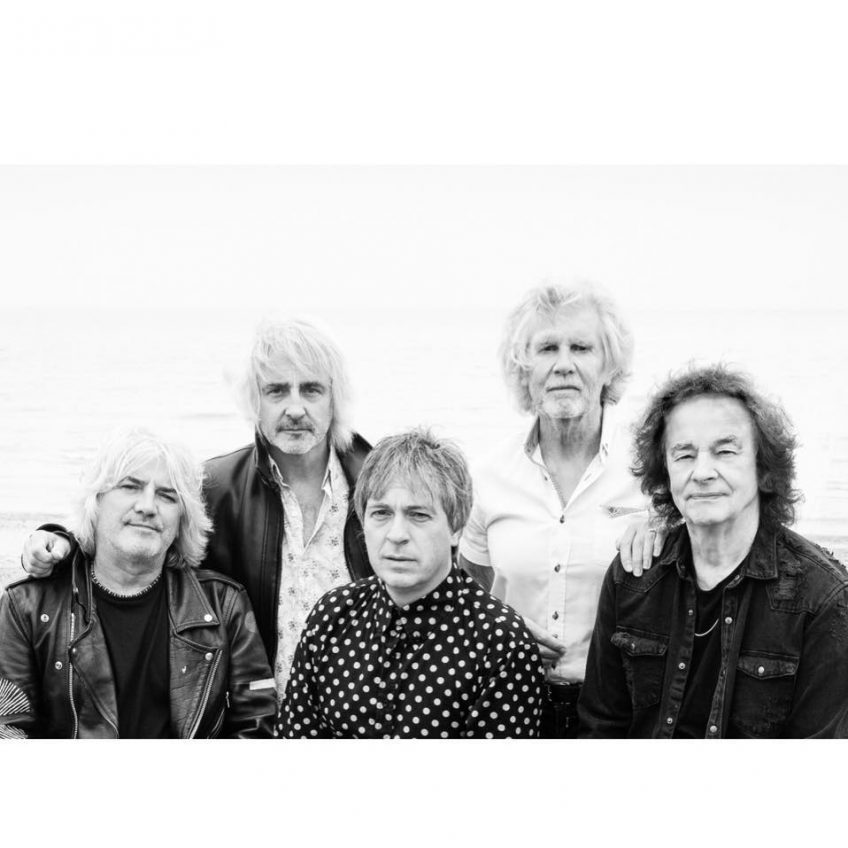 The last four years have seen extensive global touring from the current Zombie line up, which features Colin Blunstone on lead vocals & Rod Argent on keys and vocals.  Following the release of ‘Still Got That Hunger’ on Cherry Red, which bought the band back to the Billboard charts almost 50 years after their first singles, the band received their induction into the Rock N Roll Hall Of Fame, performed over two consecutive years at Glastonbury, made an appearance on Jools Holland, performed for BBC’s Children In Need, presented two showcases at The Great Escape Festival, featured in a BBC 4 Music documentary about the band and have received extensive support from 6 Music.

Young and old fans alike, have celebrated the career of a band hailed in the USA as leaders of the British Invasion, a musical institution and prominent influencers for modern bands today. Their classic track “She’s Not There” has been used by many TV shows, Films and ad campaigns, including the infamous Kiera Knightly Channel ads. Their album Odyssey & Oracle has been ranked by NME, Mojo & Rolling Stone as one of the greatest albums of all time.

The Zombies “The Invaders Return”  tour is scheduled for a 10 date tour throughout May & June 2020. 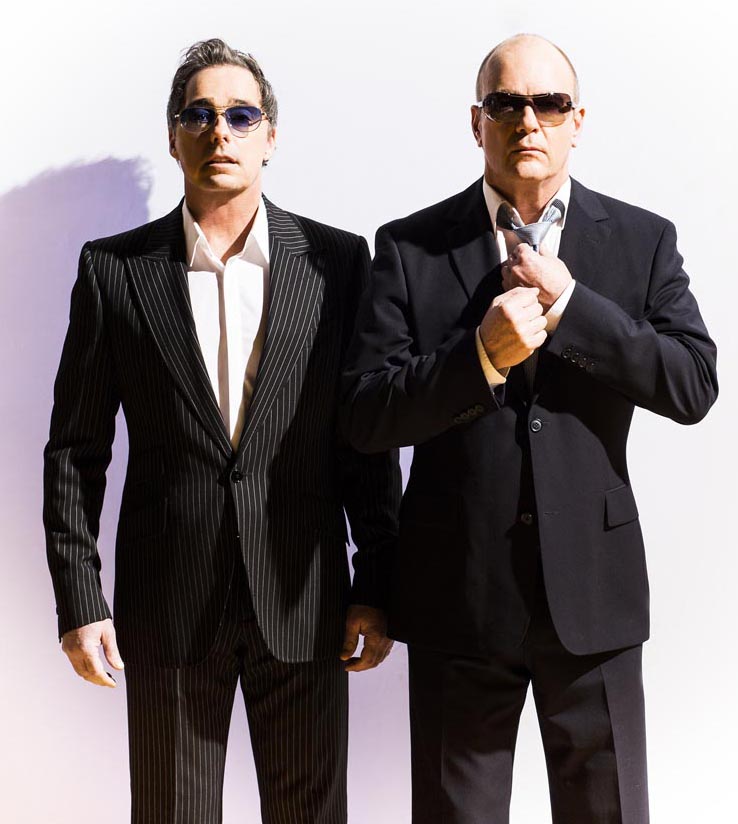 Celebrating 35 years, Go West were one of the most successful singer/songwriter duos of the 80’s. Formed in 1982 by Peter Cox and Richard Drummie, With Cox as lead singer and Drummie on guitar and backing vocals they produced hits such as ‘We Close Our Eyes’, ‘Call Me’ and “Don’t Look Down’ . Go West were voted ‘Best Newcomer’ at the 1986 Brit Awards. In 1990 their track ‘King of Wishful Thinking’ featured on the hugely successful soundtrack for the blockbuster smash Pretty Woman, starring Julia Roberts & Richard Gere.

Go West also have 2 dates in April 2020 as well as touring with Paul Young.

With all of the fad diets out there that promise fast (but short lasting and demotivating) results, Hill puts a strong focus on eliminating misconceptions around food and body image – something that she struggled with herself throughout her twenties as a relative latecomer to fitness. 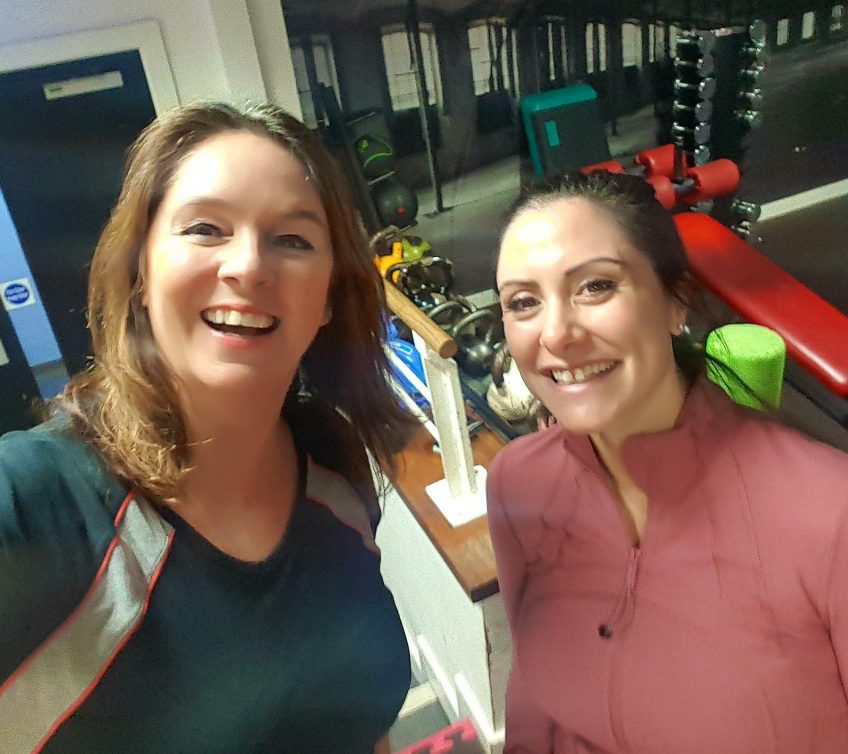