Is Heavy Metal Dying? – The Future Of Metal


2020 will see Ozzy Osbourne becoming 72-years old, while Jimmy Page will turn an astonishing 76. Even thrash metal overlords like Dave Mustaine, Tom Araya and James Hetfield are well into their late fifties. With seemingly immortal rockers like Lemmy are long gone, it seems that we could soon be seeing the end of heavy metal as we know it.

Metal got arguably kicked off with the classic Black Sabbath album in 1970, but there are questions about how a genre that’s approaching its fifth decade can stay relevant. Is there a new generation of metalheads who can take up the mantle of this much-loved music? Or will heavy metal eventually go the way of jazz in being something enjoyed mainly by the older generations? 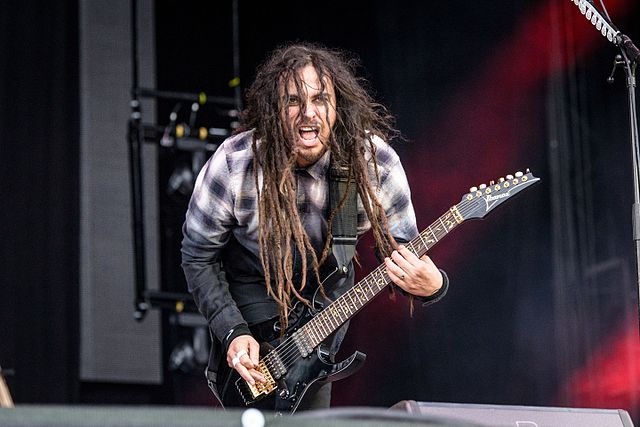 While some of the biggest metal stars are definitely entering the dawn of their years, there is little doubting the enormous cultural hold that this music has over the world. Netflix’s Motley Crue biopic was one of the streaming service’s biggest hits of last year. There are also many online casinos offering metal-themed slots out there. If you are interested in checking them out, you should beforehand read some UK casino reviews, where you will see a list of operators offering casino games devoted to all things loud and black-clad.

Also, this is something that can also be witnessed by taking a look at any of the world’s big heavy metal festivals. Download Festival in the UK is showing no signs of slowing down with over 110,000 eager rockers in attendance, and it’s a phenomenon that exists all over the world from Germany’s iconic Wacken Open Air festival to France’s beloved Hellfest.

Whether it’s the sound of Black Sabbath’s music playing in the end credits of Hollywood blockbusters like Iron Man and Guns N’ Roses, or games like Grand Theft Auto, it seems that heavy metal will continue to keep popping up in the most surprising of places.

Is Heavy Metal Running Out Of Ideas?

Despite the apparent iconography of heavy metal, it’s a genre that’s always been running perilously close to parody. Ever since Spinal Tap hit the movie screens, it’s become hard to take seriously the sight of long-haired grown men attempting to be dark and brooding, and things didn’t get any better when The Osbournes hit MTV.

Ultimately there’s a fear that heavy metal is merely recycling past ideas. While power metal bands like DragonForce are good fun, they are hardly pushing things forward. Metal’s last big shot at the mainstream came with the ill-fated nu-metal trend in the late 1990s. What initially started promisingly with the likes of Korn and Deftones soon spiraled into the nightmare that was Woodstock 1999 and the embarrassment of Limp Bizkit.

Plus, there’s always been the sneaking suspicion that heavy metal is merely the preserve of white males. Despite the pioneering efforts of bands like Living Color and Bad Brains, it seems that heavy metal is played by and performed to a very limited demographic that’s hardly likely to pick up new fans. 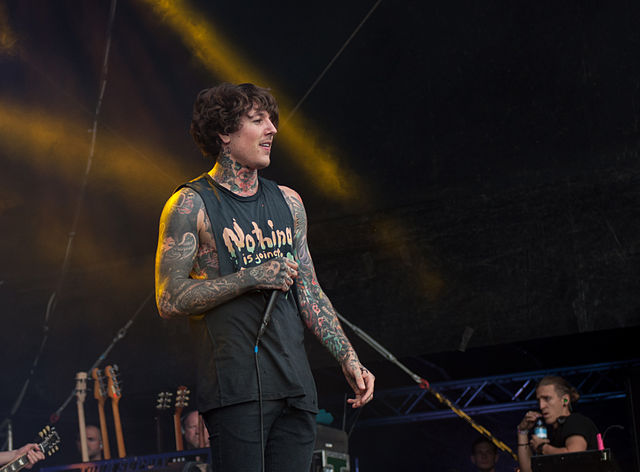 While there is little doubting the fact that bands like Black Sabbath and Metallica still provide the overarching framework for the majority of today’s metal bands, there are still plenty of acts who are willing to test the boundaries.

Bands like Bring Me The Horizon have successfully merged metal with elements of post-rock and electronica, while Mastodon has proven that metal can be intelligent as well as loud. Plus with newcomers like Jinjer, Asagraum, Dawn Ray’d and even Mammoth Weed Wizard Bastard continuing to stretch the genre in new directions, it seems that there’s plenty of hope for heavy metal to last well into the late century.