Tonight I was joined by Katherine Loveday and Louise McConnell from Kids Inspire. They told us how the charity had grown from the vision of Sue Bell twelve years ago to now having over fifty staff. 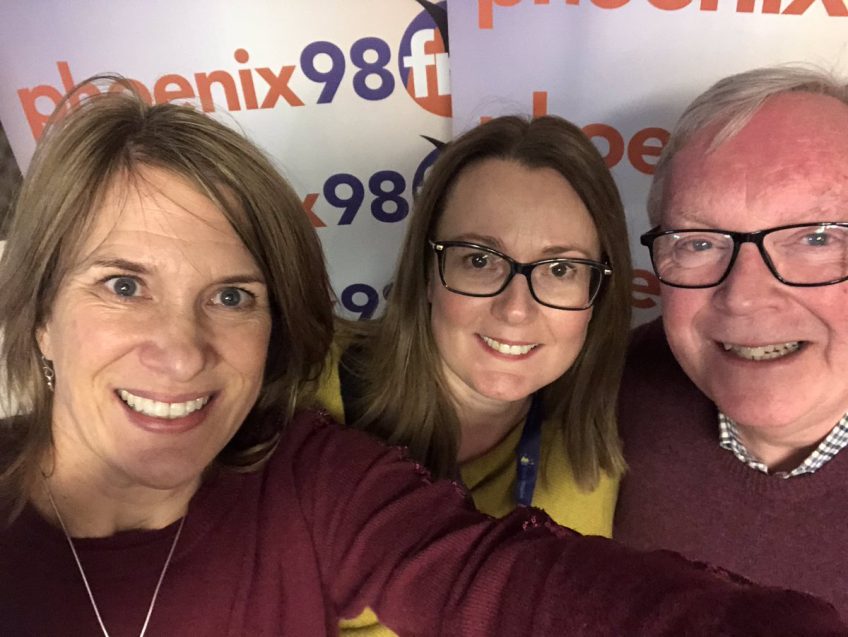 Kids Inspire works with children and young people recovering from traumatic experiences or dealing with emerging mental health difficulties. Therapy is undertaken through art activities. Louise talked about the important work of mentoring and how this can be very rewarding for both the young person and the mentor. A group of 17 Brentwood Primary schools now work with the charity. Katherine spoke about the reality that they receives no funding from central government and rely on the sponsorship of businesses as well as fundraising. In November Kids Inspire won an award at the Brentwood Chambers of Commerce. They told us that there are numerous ways to be involved. This might be undertaking a sponsored cycle ride from London to Paris. Or participating in the Brentwood half marathon. If that sounds too strenuous, there is being a carpark attendant at the half marathon. A myriad ways of being involved can be found on the website www.kidsinspire.org.uk 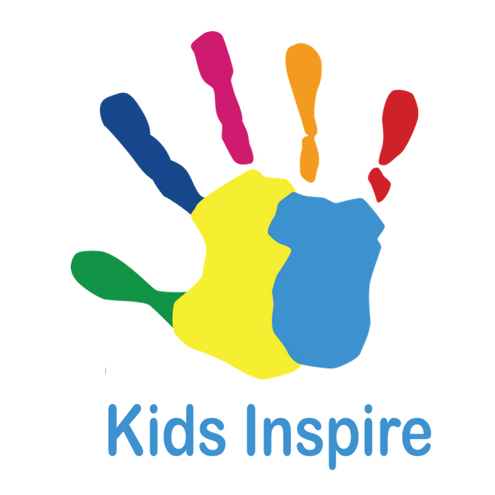 Harry Chapin – Circles – Patrick had requested the New Seeker’s version of Harry’s song, but we played the original. 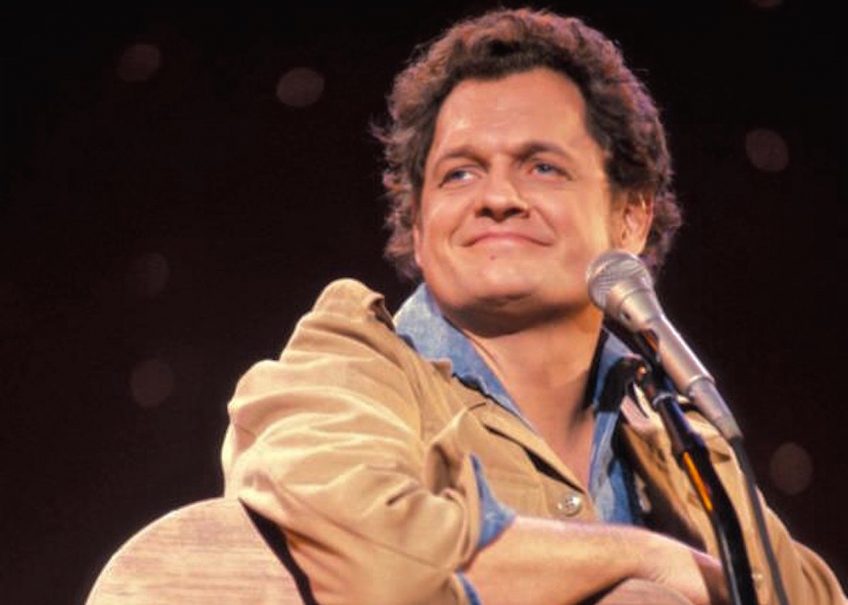 Sophie Griffiths – Holding on to you (acoustic) – Sophie is a great supporter of Kids Inspire.

Ben E King – Stand by me – chosen by them both.

Lauren Housley – Your sleeping heart – check out Paul Carr’s website to see when she will be singing in Billericay in 2020.

Birthdays – tonight it was Chris in Harlow v Patrick in Ingatestone to see who could guess the years of the birthdays today. 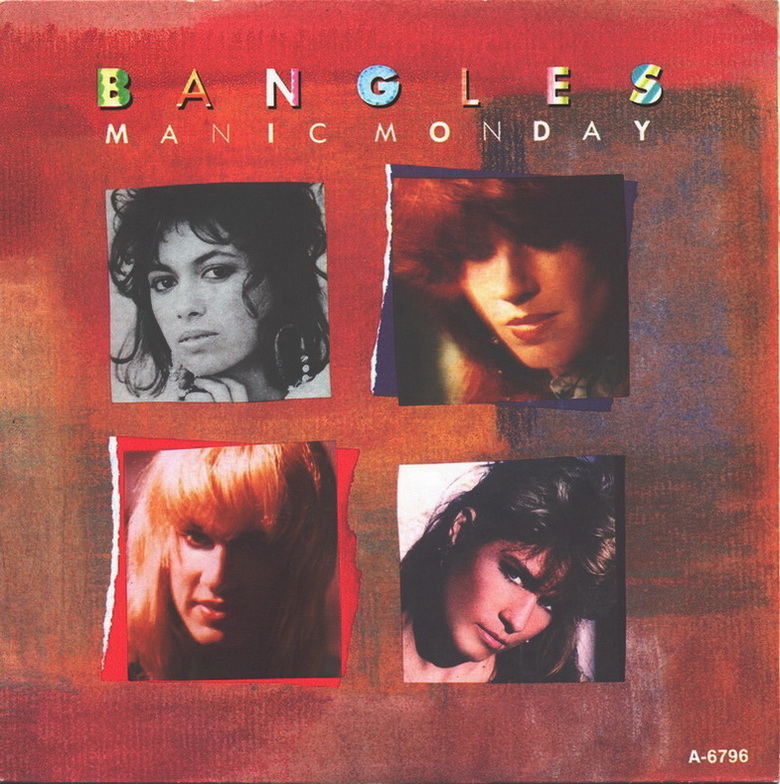 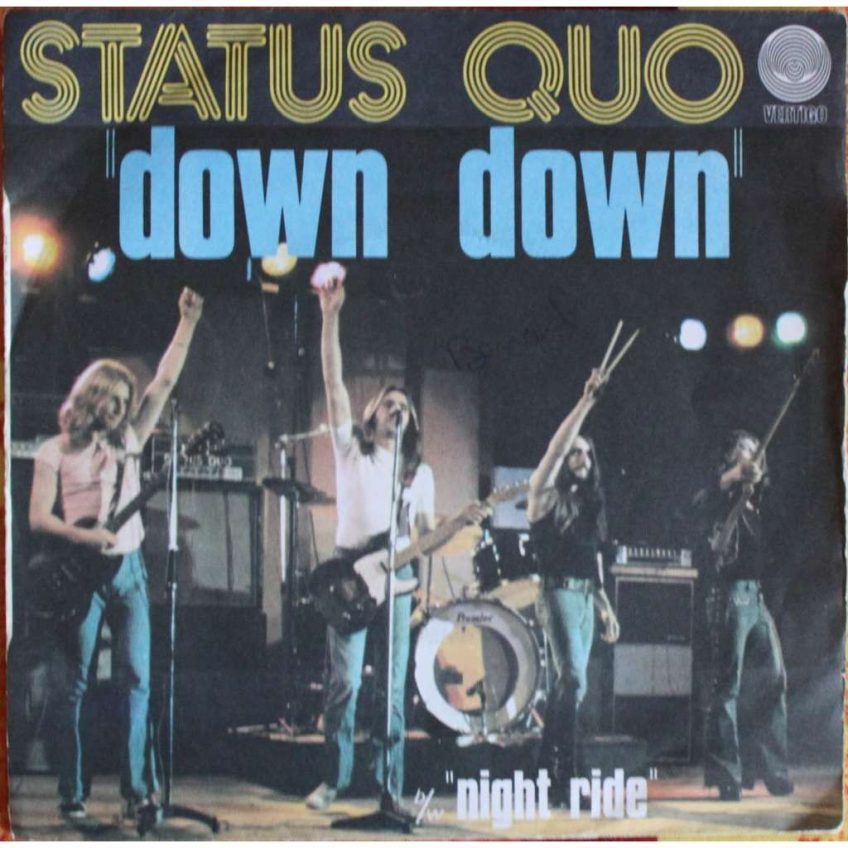 No 2 Ralph McTell – Streets of London

No 16 Backman Turner Overdrive – You ain’t seen nothing yet – requested by Chris who loves this track.

Will Hoge – Middle of America – if you have never seen the video, check it out.

Join me next week for two more hours of good music and chat from 8 p.m. 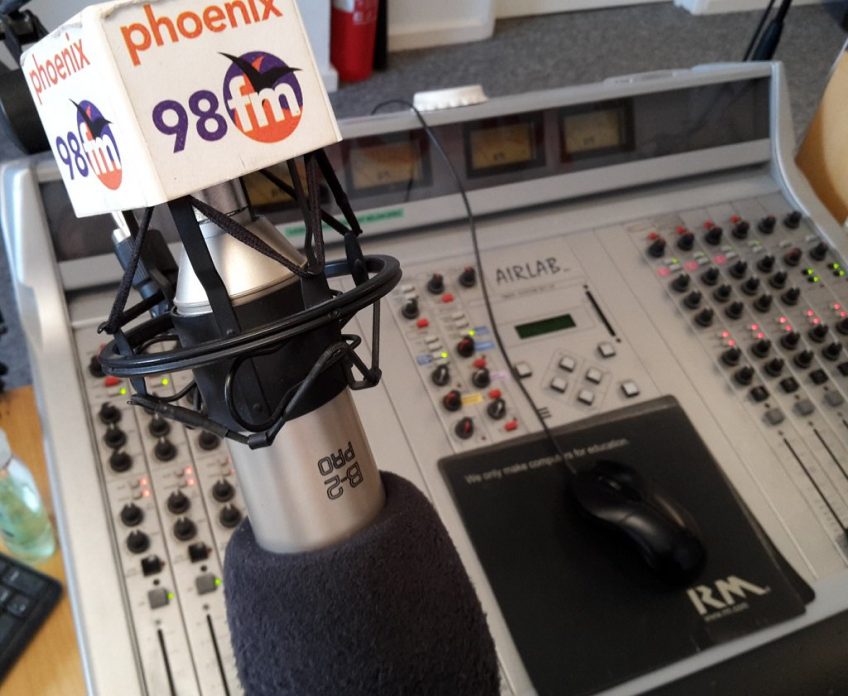