This week I was  joined on the show by ‘Enflux’ aka Matthew Taffurelli.

Matthew who is no stranger to the show having previously joined me on the show several times over the years with other bands took time out of his busy schedule to pop onto the show to chat about his brand new 12 track album called “Edge of Insanity” .

Along with playing some of the lead tracks from the Album, Matthew gave us an in depth look into this exciting new album and some of the people credited into the making of it.

To listen again to the full FM interview click on the audio tab below;

Further information can be found at http://facebook.com/matthew.taffurelli

link to Album on Spotify;    https://open.spotify.com/artist/0DBGZLOemYXiLpU9qwuwBe 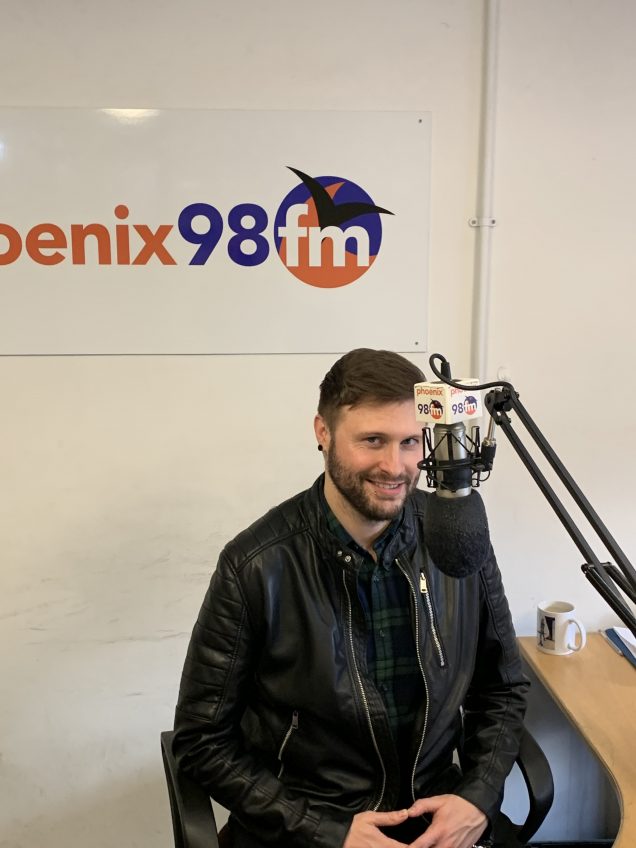 Having a cheeky sit in the hot chair 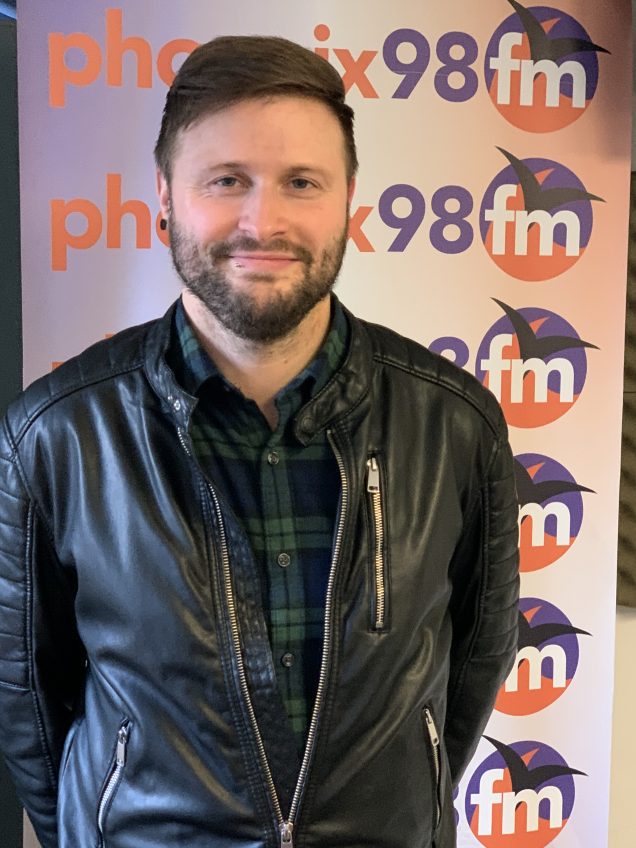