Artist Feature: Space Of A Day 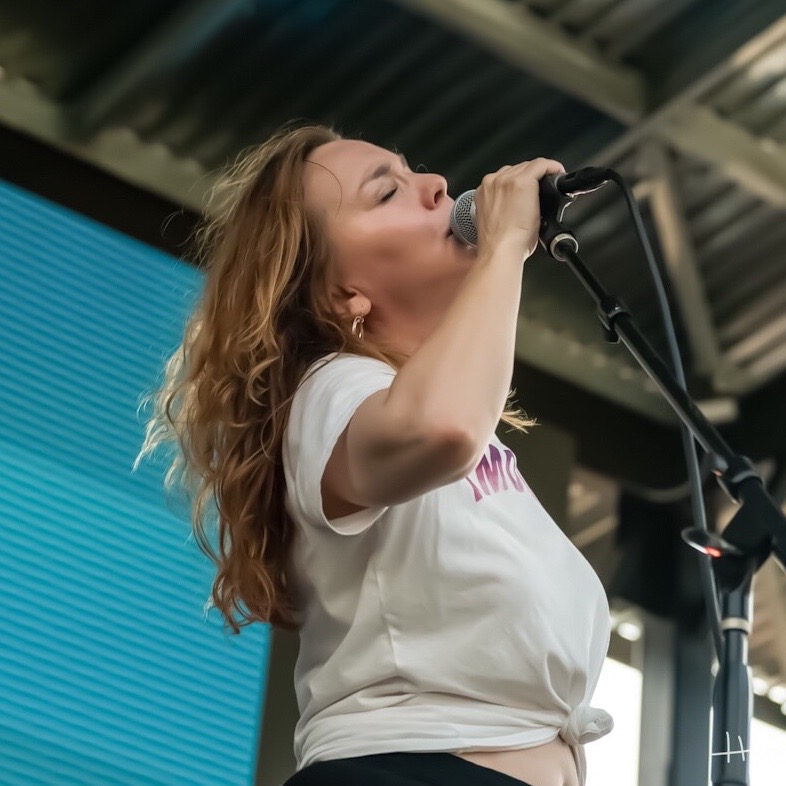 Space Of A Day are a band from Birmingham, Alabama who we’ve been featuring quite a lot on the station this year – we’ve been playing tracks including Vivid, Find A Way To Believe, Merry Go Round and new single The World Is Watching which is on rotation here at the moment.

We caught up with Danny Coyle from the band to talk about their lives and love of music.

Space Of A Day was formed two years ago by guitarist/music producer Ben Trexel and vocalist Autumn Yatabe. I’m Ben’s cousin and soon joined the band as drummer and guitarist. We have been recording and performing since.

The current live band includes Keith Shannon on guitar and Eric Onimus on bass. We seek melodies and movements that express excellence of soul and body.

We all grew up in musical families and were experiencing classic and progressive rock from the beginning.

It’s difficult to answer this because we listened to almost everything! We were exposed to a wide spectrum of music.

Atmospheric alternative modern guitar rock, with melodic and soulful female vocals with layered atmospheric guitars and lyrics that have story and perspective.

We released a series of singles that culminated in a nine-song album titled “Vivid” (2018).

This year we recorded and released a new version of the Creedence Clearwater Revival classic, “Fortunate Son” — with a Women’s Rights slant!

Our newest release, “The World is Watching”, is a somewhat experimental track. The song was initially conceived on Perdido Key Beach last Autumn. It was a sort of happy accident, especially when the Muses caught our Muse, Autumn Yatabe. The lyrics are about the obsession many have with images of peoples in developing nations.

We will be releasing new songs at least every quarter. Right now, we are finalizing a new hard rocker called “Royal Kush”, and have a few other songs already close to release. And, we are increasing our live repertoire with more deep cut classics. 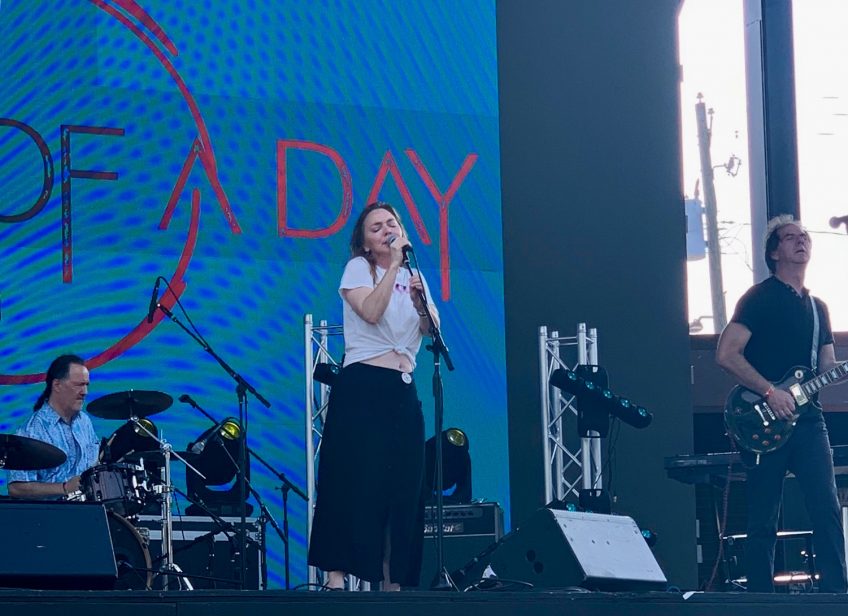 You can find out more about the band by visiting them on Facebook or their official website.