House Of Fun – Old School Club Classics With Tracks From The Rocky Horror Show! We Chat With Actors Johnny Kinch, Kristian Lavercoombe and the One and Only Richard O’Brien!!

Written by Karin Ridgers in House Of Fun👁 745


Old school club classics with a scattering of delicious tracks from the one and only Rock Horror Show!

And what incredible guests we get to chat with…..

Actor and author Johnny Kinch – Rocky Horror fan, who was inspired by the Crystal Maze too. We hear insider knowledge from Johnny as well as a little bit about his incredible story and his current film….

We chat with the utterly brilliant actor Kristian Lavercombe who has played lead character Riff Raff over 1,600 times! He tells us why he feels the show is so popular, how he keeps the character so fresh and his favourite lines and characters from the show! We also hear a secret that not many people know about about Riff Raff too…

And…. we know… It’s astounding… (pun intended) we get to talk with the legendary Richard O’Brien.

Richard, the writer of The Rocky Horror Show,  joins us live from New Zealand after making his cup of tea. He tells us that Rocky Horror was never meant to be a success! The first shows played to 62 people per night in the first few weeks. He tells us about various celebrities and pop stars who were in the audience in the early 1970’s when the show first appeared.  Richard tells us some incredible stories about the show and much more…. click below to listen… well worth a listen!! 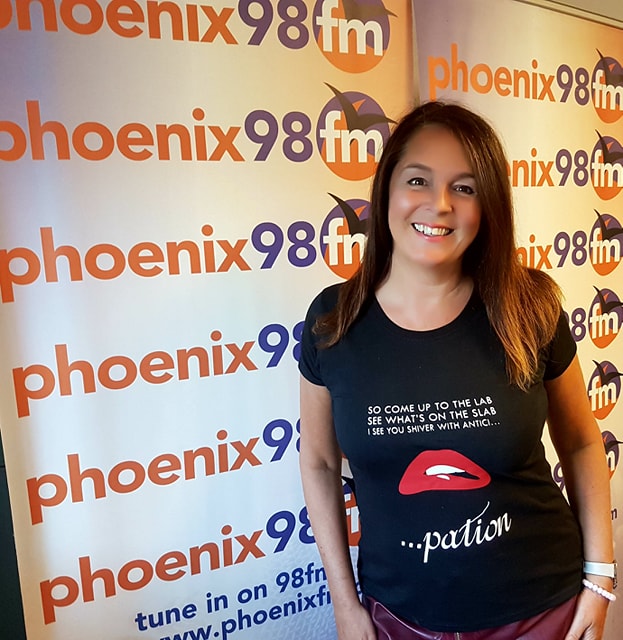