House Of Fun – A Place In The Sun Star Jasmine Harman Chats With Us in the Studio Along With The Brook Founder Thea and a Film Crew from Australia!

Written by Karin Ridgers in Featured, House Of Fun👁 1,581


How super that we get to hang out with TV star of A Place in The Sun Jasmine Harman tonight…. She chats about the TV show, her vegan journey as well as her exciting venture with great friend Thea Brook….. The Brook.

Hear the weirdest thing Jasmine has ever been served… hear Karin’s favourite sandwich that didn’t impress anyone and that there is such a thing as vegan seafood….

We are also joined by our friends Mick and Kate the founders of Second Nature Films from Australia who filmed the show for their exciting new film….

And how we pack it into 2 hours no one knows as we throw in some super old school club classics too…. 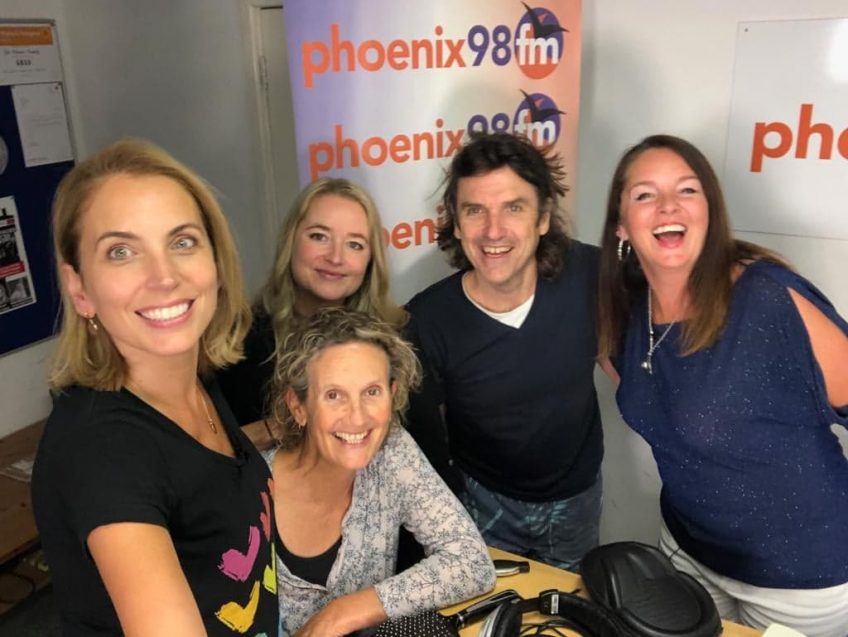