Written by Michelle Ward in Eat My Brunch👁 857 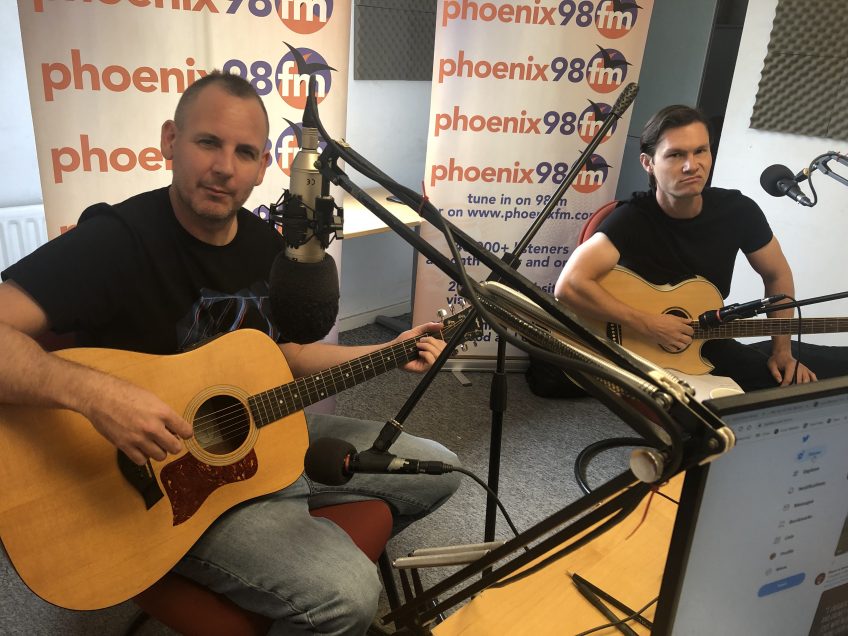 Michelle Ward was joined in the studio by VIX20’s  Mills and Kill to perform live and talk music.

Vix20 have long been a favourite on Phoenix FM since last years DIGITAL AGE was released.  The band have gone on to produce more great music with another A listed track, Hash Tag Change/Me Gwanshi.

Missing in Action was CJ who was busy working on all things Digital as he is also the Producer, Engineer and Video Producer. God is a CJ (which I thought was a great pun but missed by Mills and Kill’s in the interview, however, it was appreciated by Stewart Pink from the Rock Show). 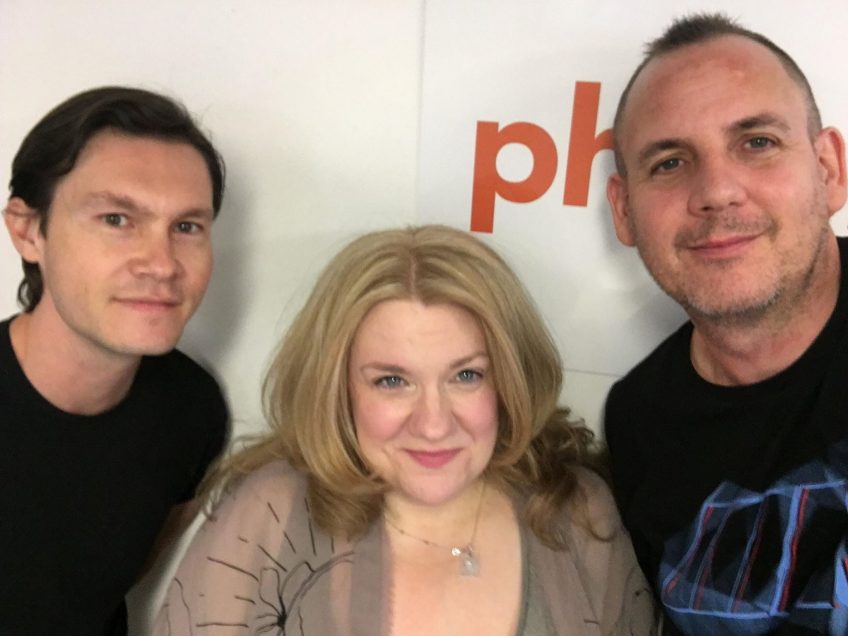