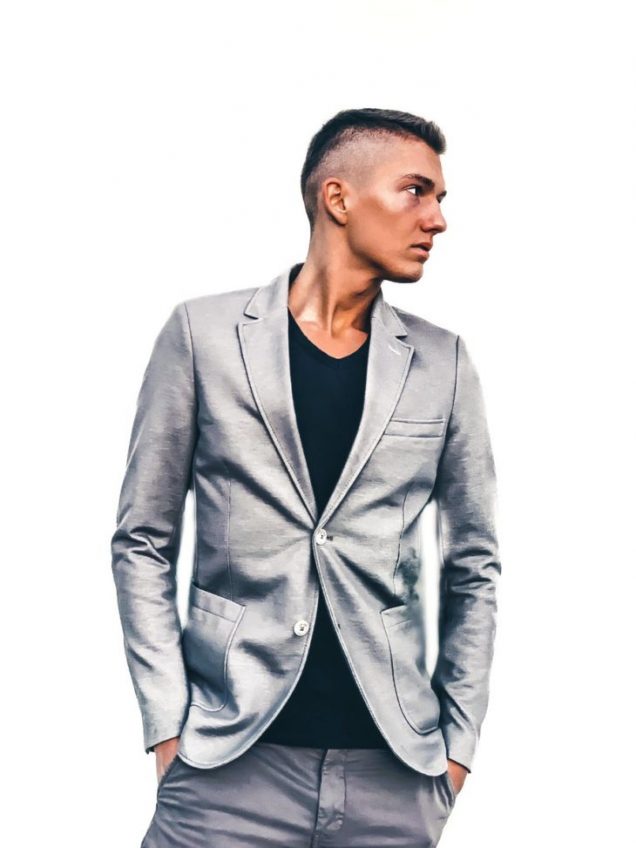 We caught up with Latvian singer/songwrtier Linards Zarins to talk about his music and inspirations.

Hi Linards! Tell us a little bit about your yourself?

Hi! I was born in Latvia, but I’m currently based in Spain. I’m a singer/songwriter.

I could say that I was born into a musical family, so I have been making music as long as I can remember. When I was 5 I started to study at music school, after that when I was 17 I got my own vocal coach and my interest became more professional from then on.

Many different artists, but my favourites were Mariah Carey, Phil Collins, Leona Lewis and Westlife.

On 12 April 2019 I released my debut single “Good Thing”, a sultry pop-summer track produced by Danish platinum-selling producer Daniel Calvin. So far it’s been a really great journey since I released it. As of today I amassed over 1,000,000 streams on Spotify, as well more than 1,000,000 views on Youtube with my second single “I Miss You”.

This has got me noticed by many A&Rs and of course the comments are going crazy – I’m really happy with the results. Also “Good Thing” has entered the radio charts across the United States on AC/Hot AC Top 40 and National Radio Hits.

Definitely MABEL, The Chainsmokers, Jonas Blue, Hailee Steinfeld and yes, they inspire me a lot to write my own songs from my own lif’;s experiences over the past few years.

There will be many suprises, an album the end of the year? I am working hard to don’t get my fans disappointed. I can tell you that all of my fans need to be ready, because an official music video is coming with my next song and it’s coming very soon!