Mind what you say! 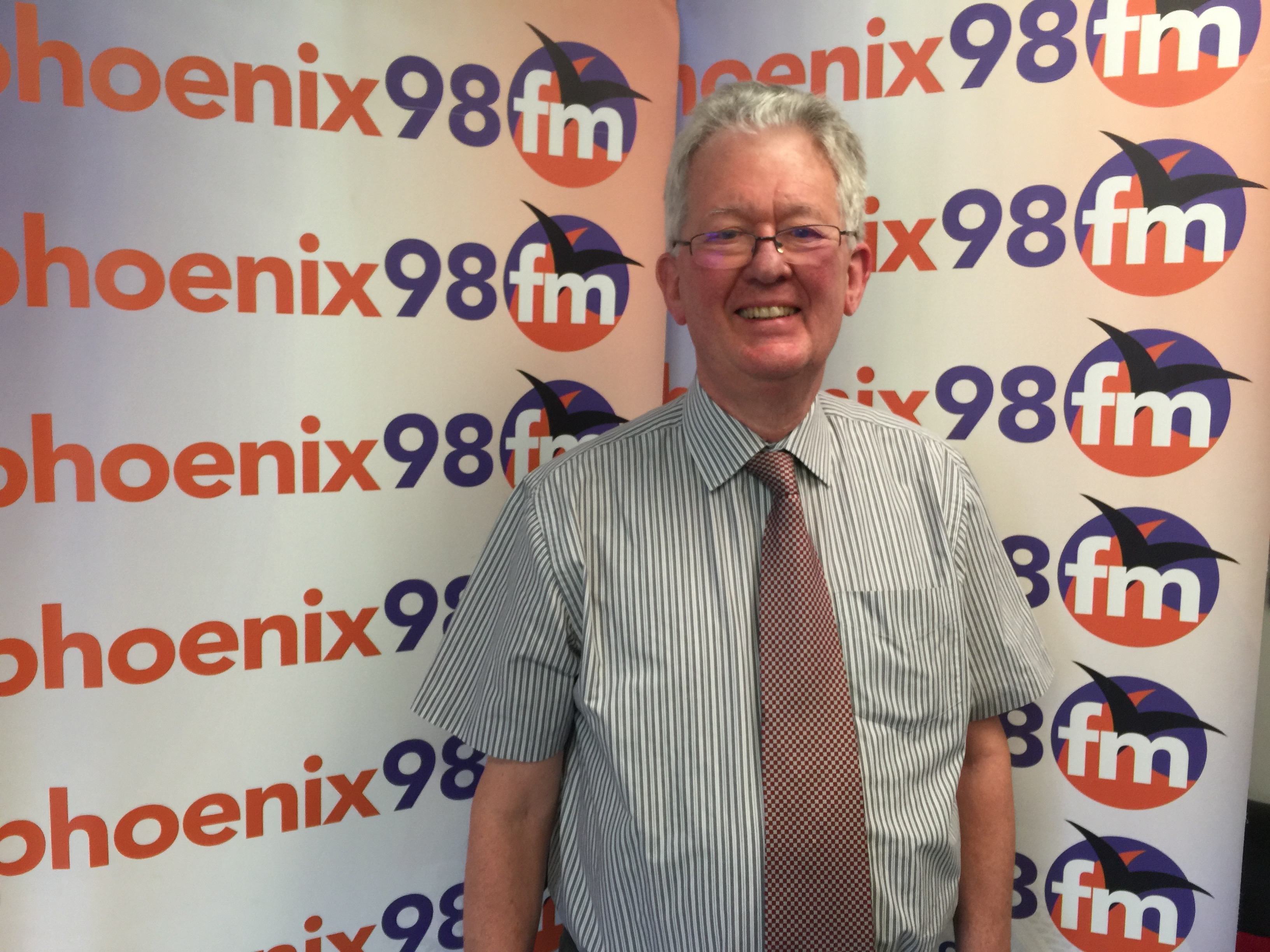 Our legal expert, BRIAN HUGHES, consultant solicitor from Shenfield based RAINER HUGHES was back with me today to look at what steps parliament has taken to protect freedom of expression, for people to say what they genuinely feel about people or organisations whilst also protecting others from possible defamation, slander or libel.

No easy task given the growth of the mass media and especially the internet.

Listen here to what BRIAN had to say on this potentially thorny topic: – 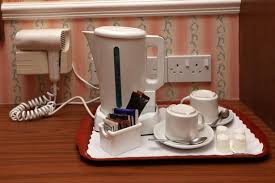 In the second hour and, without prejudice, we issued a cautionary tale for anyone planning to use tea or coffee making facilities provided in hotels.

Seemingly having brewed up and enjoyed 3 coffees at a hotel, one guest reported that after the 4th, cockroaches started crawling out of the coffee maker.

But it gets worse, as news has recently been filtering through of people apparently using the kettles to boil wash their soiled underwear and even of some men relieving themselves in them despite there presumably being a working toilet nearby.

This has even been borne out by an industry insider who’s advice was to “NEVER” use the hotel room kettle.

You have been warned!