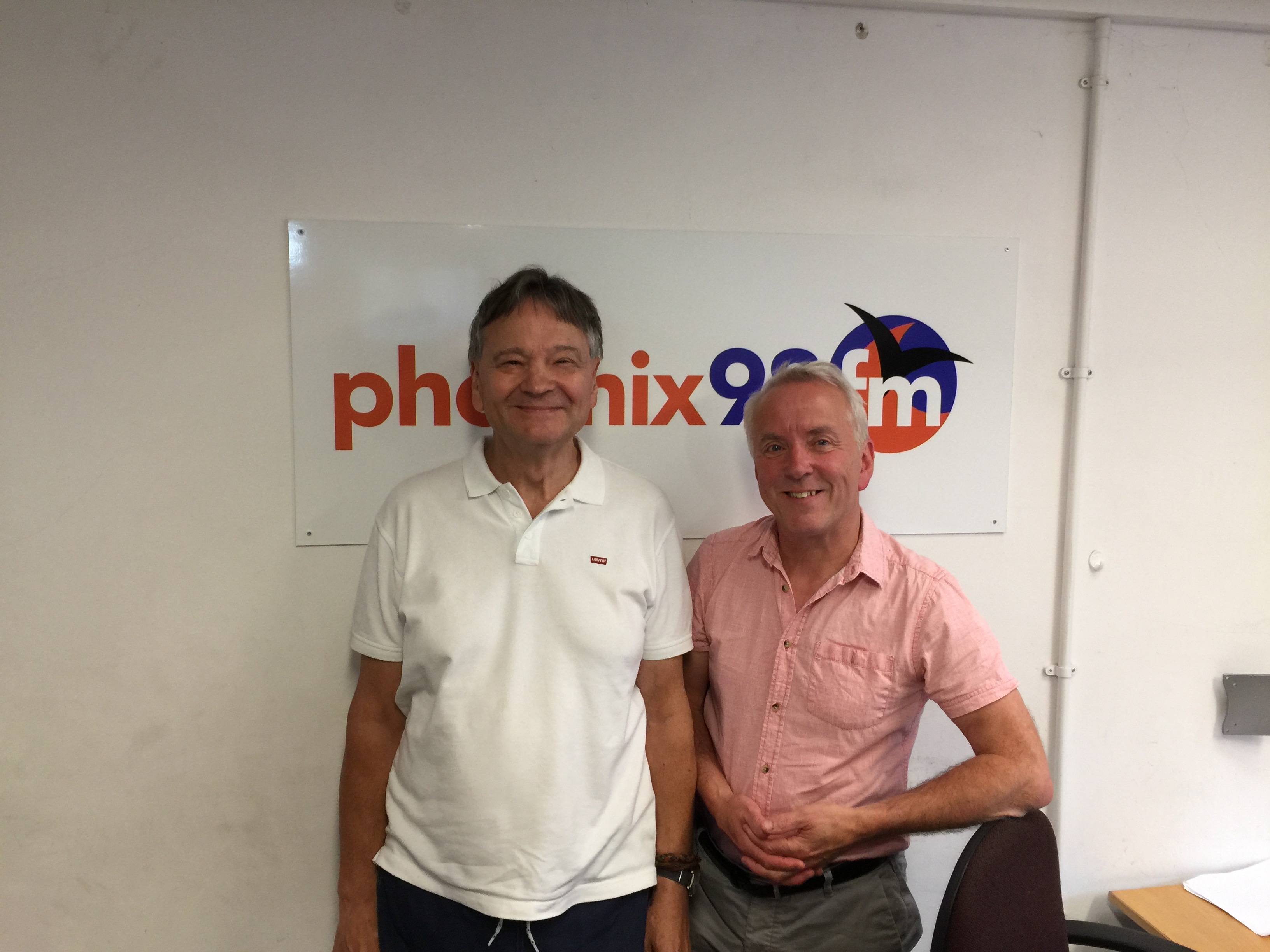 I was joined today by some old friends of ours – frequent visitors to Phoenix FM over the years,  JULIAN MAY and ERNIE LAMPRELL of the band RICH CLIFFORD and THE YOUNG ONCE, who sometimes perform as a duo LIGHT “N” SHADE.

The guys have a whole host of appearances scheduled across Essex in the coming months including two special performances of their “MEMORIES ARE MADE OF THIS” shows at the PRINCES THEATRE, CLACTON on Saturday 21st September and the HEADGATE THEATRE, COLCHESTER on Saturday 26th October plus the “MORE MEMORIES BRITS SHOW” at WITHAM PUBLIC HALL on Saturday 9th November. Tickets for most of these, and many other performances are priced at £12:50 – The Princes Theatre performance though costs £21. Closer to home the boys will be appearing at THE BARDSWELL SOCIAL CLUB in Brentwood on Saturday 7th September.

You can listen here to my chat with Julian and Ernie here during the course of which, I asked them to explain the differences between their various performances: –

You can also get full details of the band’s activities and ticket information by visiting their website and Facebook pages, https://www.facebook.com/groups/263297440351266/ and http://www.theyoungonce.co.uk/.

The guys have recently produced a new album called, “LIGHT ‘N’ SHADE” which consists of 14 well known tracks including one commissioned by Radio Caroline.

Now it’s not generally done to promote other radio stations, but as we are approaching the 52nd anniversary of the implementation of the ACT which came into force at midnight on Monday 14th August 1967, and which was aimed at suppressing the offshore radio stations which were prevalent at that time, I thought it would be appropriate to break the rules, or at least bend them a little. This is especially so since in my personal opinion at least, I doubt very much if PHOENIX FM would exist today, had it not been for the activities of the offshore radio buccaneers dating back to March 1964.

A couple of years ago LIGHT “N” SHADE were commissioned to compose the music to complement words written by the current manager of RADIO CAROLINE.  The result is THE BALLAD OF RADIO CAROLINE on which we ended our chat today. 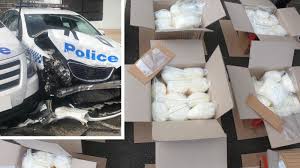 In the second hour of today’s show we reported on the drug dealer who inadvertently made an unscheduled delivery to a police station. I very much doubt if the gang will be re-employing him any time soon!

After the vehicle initially careered off the road crashing into police cars lined up neatly in a police station in Sydney, Australia,  the driver of the vehicle was initially questioned in connection with the traffic offence before a search of the vehicle revealed the drugs with a street value of over £112m.

The substance also known as ICE had been packed into moving boxes.

The 28-year old driver has been charged with negligent driving, failure to give particulars to police and supplying illicit drugs.

Detectives are now trying to piece together details of the van’s movements before it’s untimely arrival at the police station.

I think he may have a bit of a problem on his hands.