Written by Nick Field in Curveballs👁 545 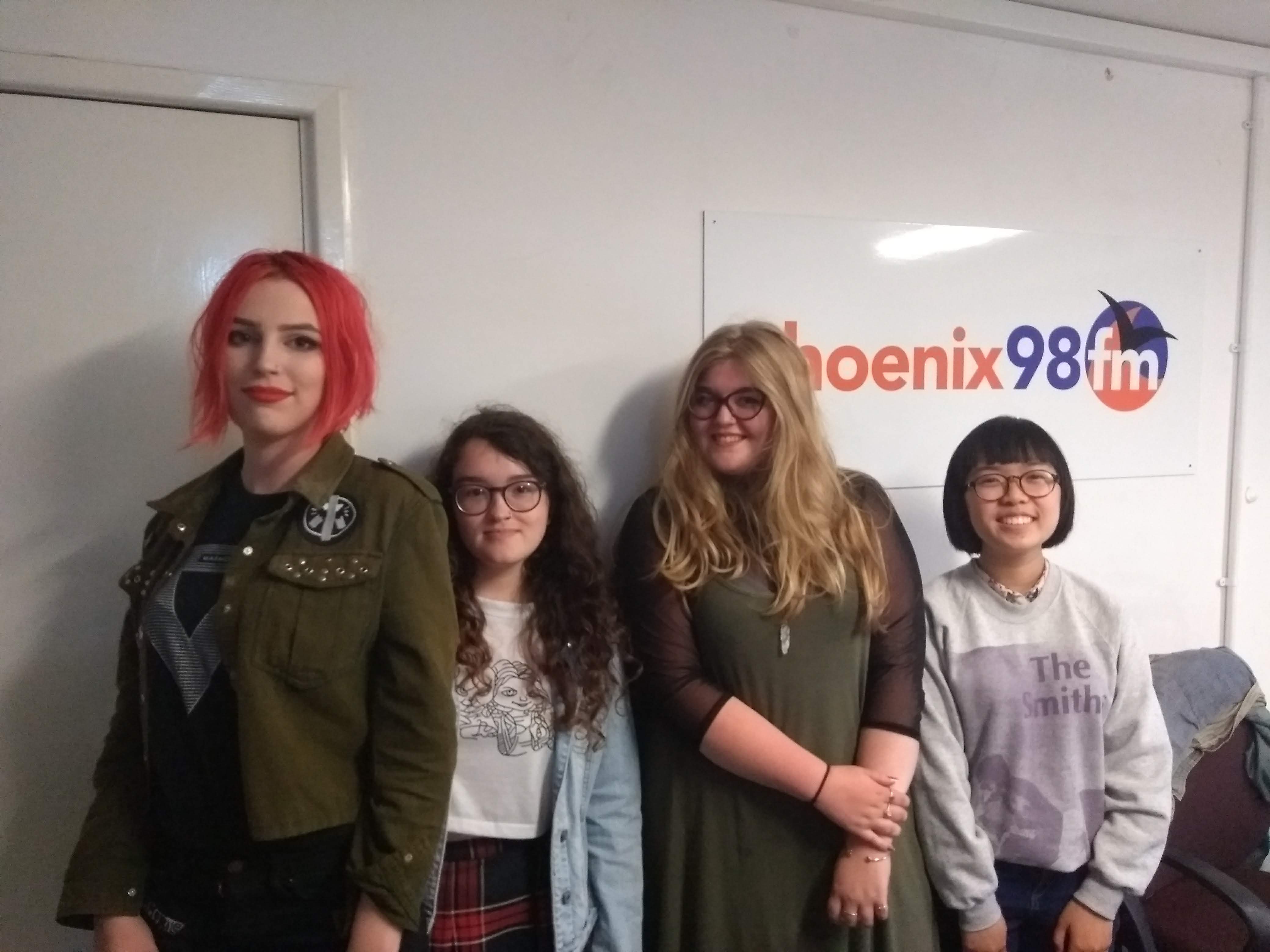 First up tonight I was joined by riot grrl-inspired foursome Black Liquorice, the organisers of Lacefest, an all-day band event happening at Chinnerys in Southend on August 9th. The music kicks off at 2pm and alongside a set from Black Liquorice themselves, the bill also features Political Hesitation, Leo C, The Teaheads, Bertie Scott and more! With all profits raised going to mental health charity Trust Links, it’s set to be a top day out for a top cause. Find out more about Lacefest here while Black Liquorice can be found here! 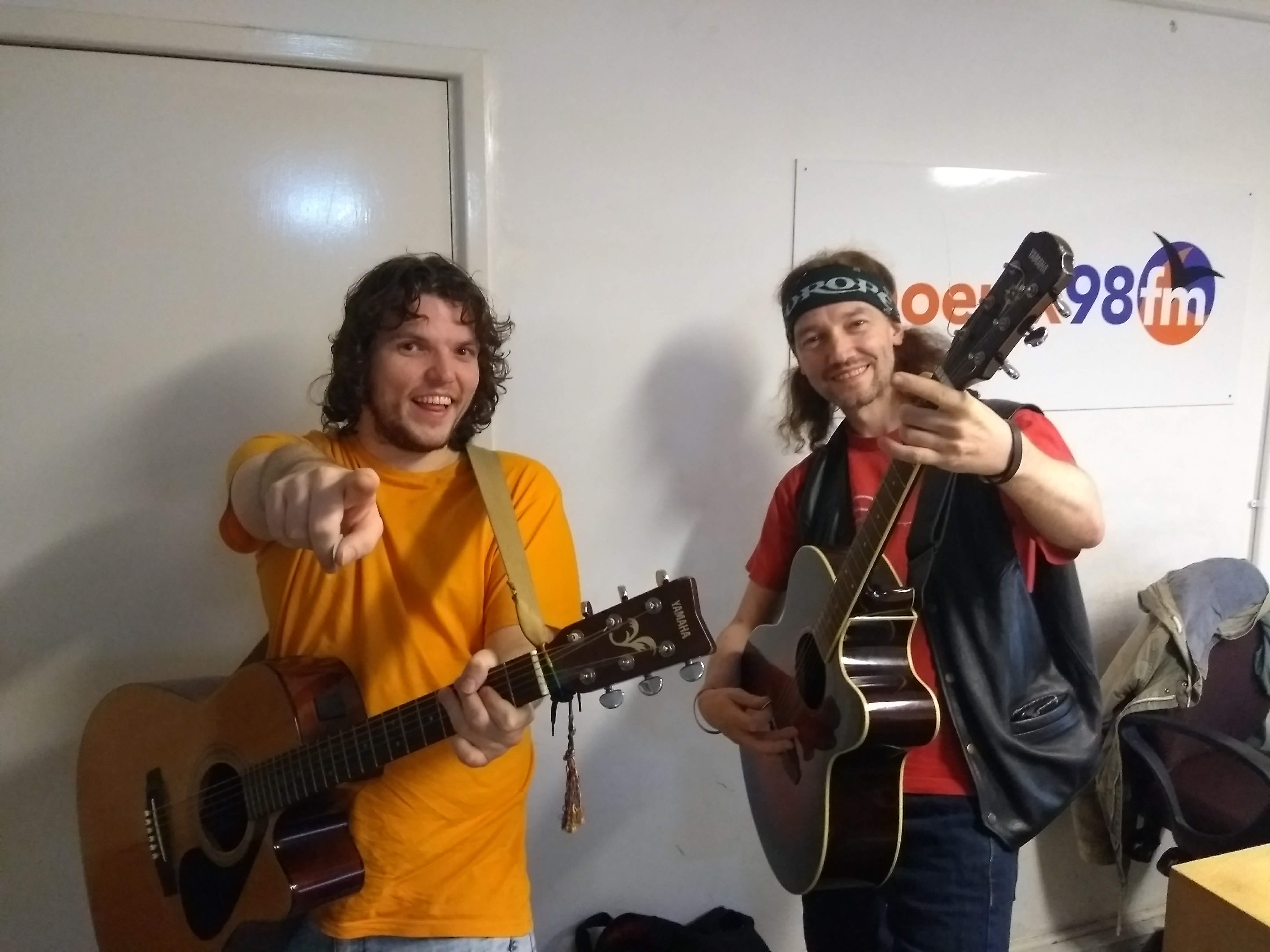 Next up it was the return of our good buddy Rock’n’Roll Andy to tell us about his latest events with his company Rock & Roll Enterprises. Joining him this time was singer-songwriter Andy Hughes, who has just released his latest single Memory Lane, taken from his new album Journal for the Jilted Generation, due out in October – check out his Facebook page for more info on that, while Rock’n’Roll Andy’s equally Rock & Roll Enterprises can be found at www.rockandrollenterprises.co.uk.

See them playing live in the studio below:

Only Sun – Does it Matter?

Leo C – Nothing Nothing

Alice Cooper – Hell is Living Without You

Rock’n’Roll Andy – Get Me Some Tonight (live in session)

Andy Hughes – Waiting for the Rapture (live in session)

Rock’n’Roll Andy – The Man Inside (live in session)