Written by Matt Horton in Festivals👁 1,077


Parcels are an Australian disco band who played the BBC 6 Music stage at Latitude this year. We discuss what they have been up to since releasing their self-titled debut album, touring with the legendary Phoenix and much more.

If you are a fan of Parcels and are into new music from across the genres then make sure you are locked into my show every Thursday night 10pm – 12am. 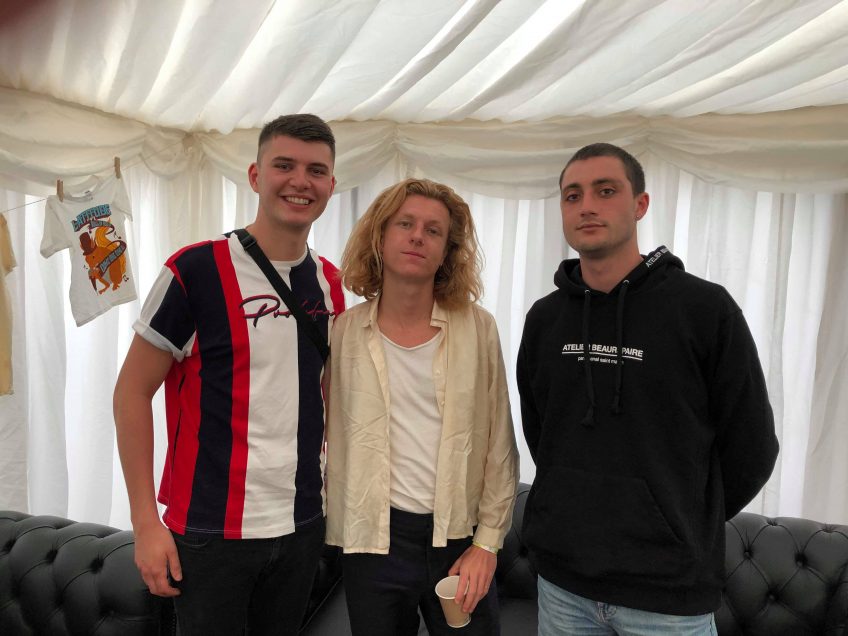