I spoke to the brilliant Maisie Adam after her set at Latitude’s Comedy Arena. 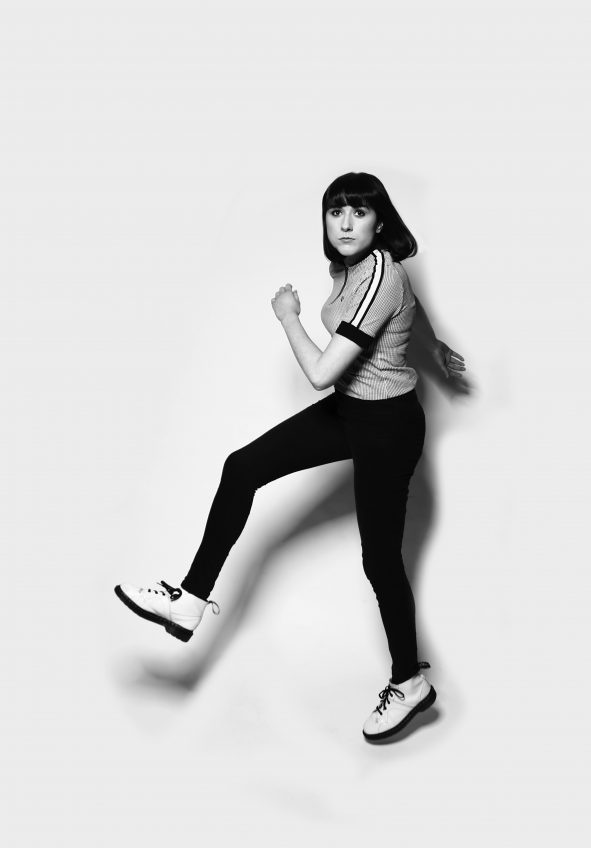 Winner of Amused Moose National New Comic 2018 and So You Think You’re Funny 2017, Maisie’s debut show, ‘Vague’, earned her a nomination for Best Newcomer at last year’s Edinburgh Comedy Awards. With ‘Mock The Week’ and ‘The Stand-Up Sketch Show’ amongst a growing list of TV credits she’s well on her way to becoming a household name on the comedy scene.

We talked about Maisie’s new Edinburgh show and tour, the new series of ‘The Stand-Up Sketch Show’, her comedy heroes and Latitude’s Amusical.

You can see Maisie perform her fantastic new show, ‘Hang Fire’, at the Edinburgh Fringe Festival this year at the Gilded Balloon from 1st – 26th August, every day at 5pm. She’ll also be bringing the show on tour in the autumn. Tickets.