I caught up with the one and only Tez Ilyas, ahead of his set at Latitude’s Comedy Arena. 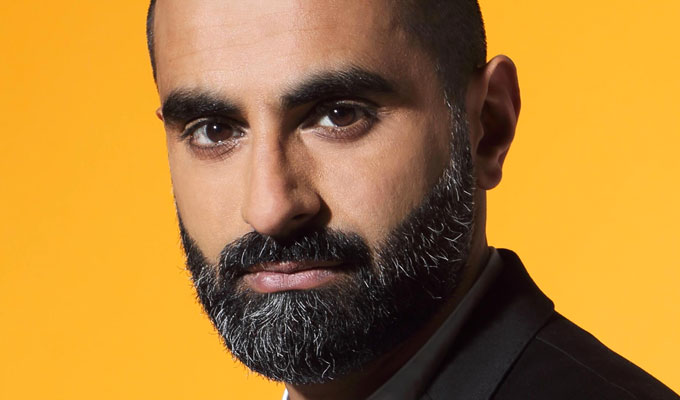 Tez is one of the break out stars of British comedy with TV appearances on ‘Live at the Apollo’, ‘Mock The Week’, ‘The Last Leg’, ‘Man Like Mobeen’ and ‘Bounty’.

We talked about his brand new TV show, festival experiences, that night he cleared the arena and why he can’t organise the Christmas party.

You can catch Tez’s brand new TV show, The Tez O’clock Show, on channel 4 every Thursday night from 11pm. The satirical news show is a fast-paced mix of stand-up, sketches and studio antics, including provocative monologues and celebrity interviews hosted and anchored by Tez Ilyas, a northern working-class British Asian-Muslim and it’s set to blow the cobwebs off TV satire.