Written by Nick Field in Festivals👁 1,042

On Friday at Latitude, Nick caught up with Gomez bassist Paul ‘Blackie’ Blackburn ahead of the Southport quintet’s set on the BBC Sounds stage. Gomez won the Mercury Music Prize for their debut album Bring It On in 1998, following it up a year later with the top 3 album Liquid Skin. 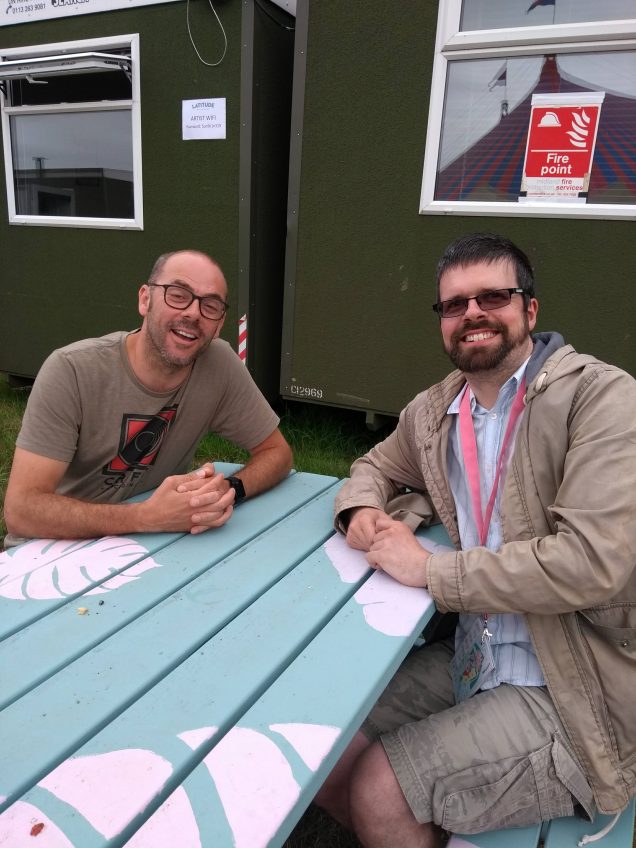 The years that followed saw further albums, solo and film projects, and gigs all over the world, but after an extended hiatus, Gomez returned to the live circuit to mark the 20th anniversaries of their first two albums. Click above to hear some of Blackie’s memories of the era and what’s to come!

You can find out more about Gomez at www.gomeztheband.com