Have you heard about the “racist” parking meters of Colwyn Bay? 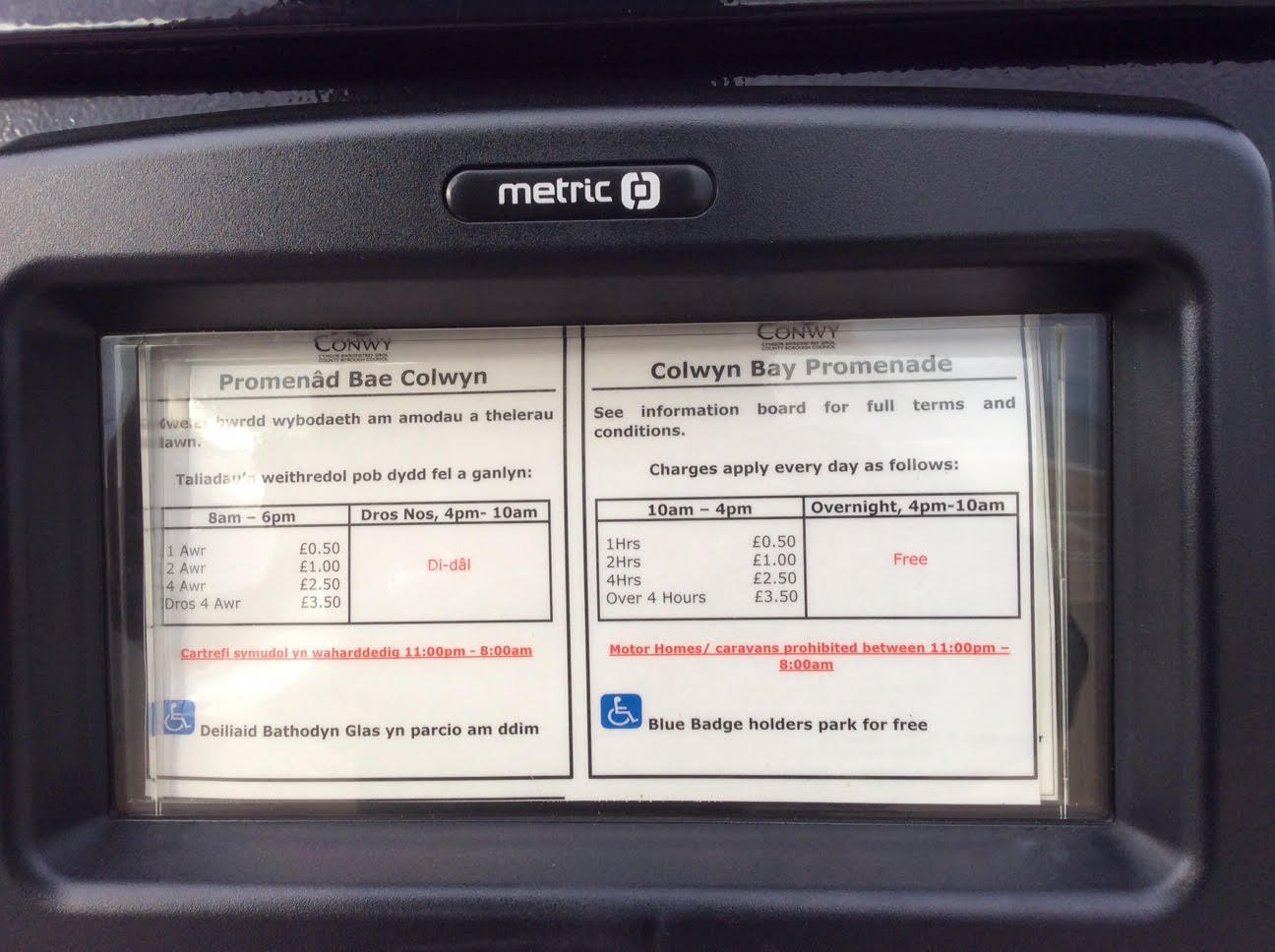 Installed at a cost of millions, on the promenade in Colwyn Bay, according to the instructions printed on the machines, local Welsh speakers were expected to stump up for parking fees from 8am each day whilst the fees for English speaking visitors only came into force from 10am.

It was unclear whether if fines were imposed, people could claim that they only spoke English.

Well I suppose you would simply reply to any ticket fine imposed in English and see what happened! 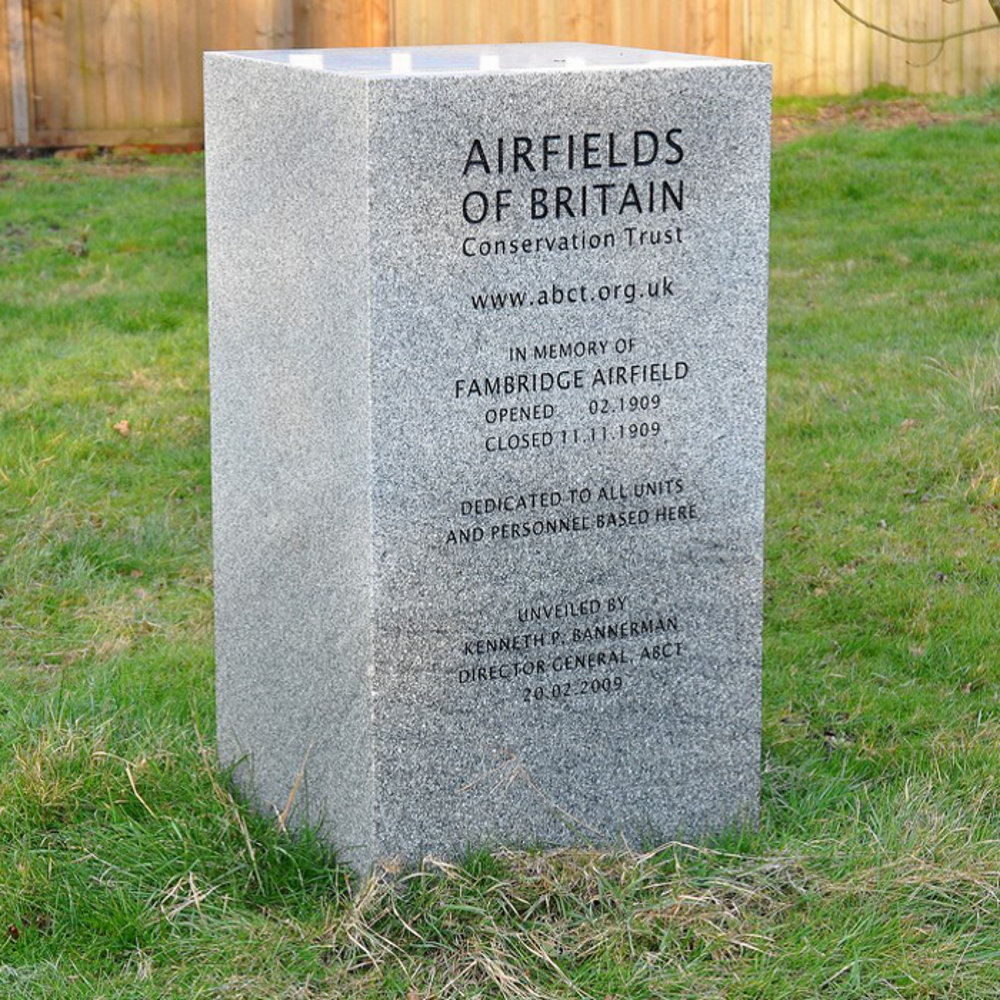 In the second hour of today’s programme, Margaret Mills took us back to an earlier, and in some ways less complicated time, when entrepreneurs were pioneering air flight from tiny airfields like the one at South Fambridge.