Written by Nick Field in Curveballs👁 1,162 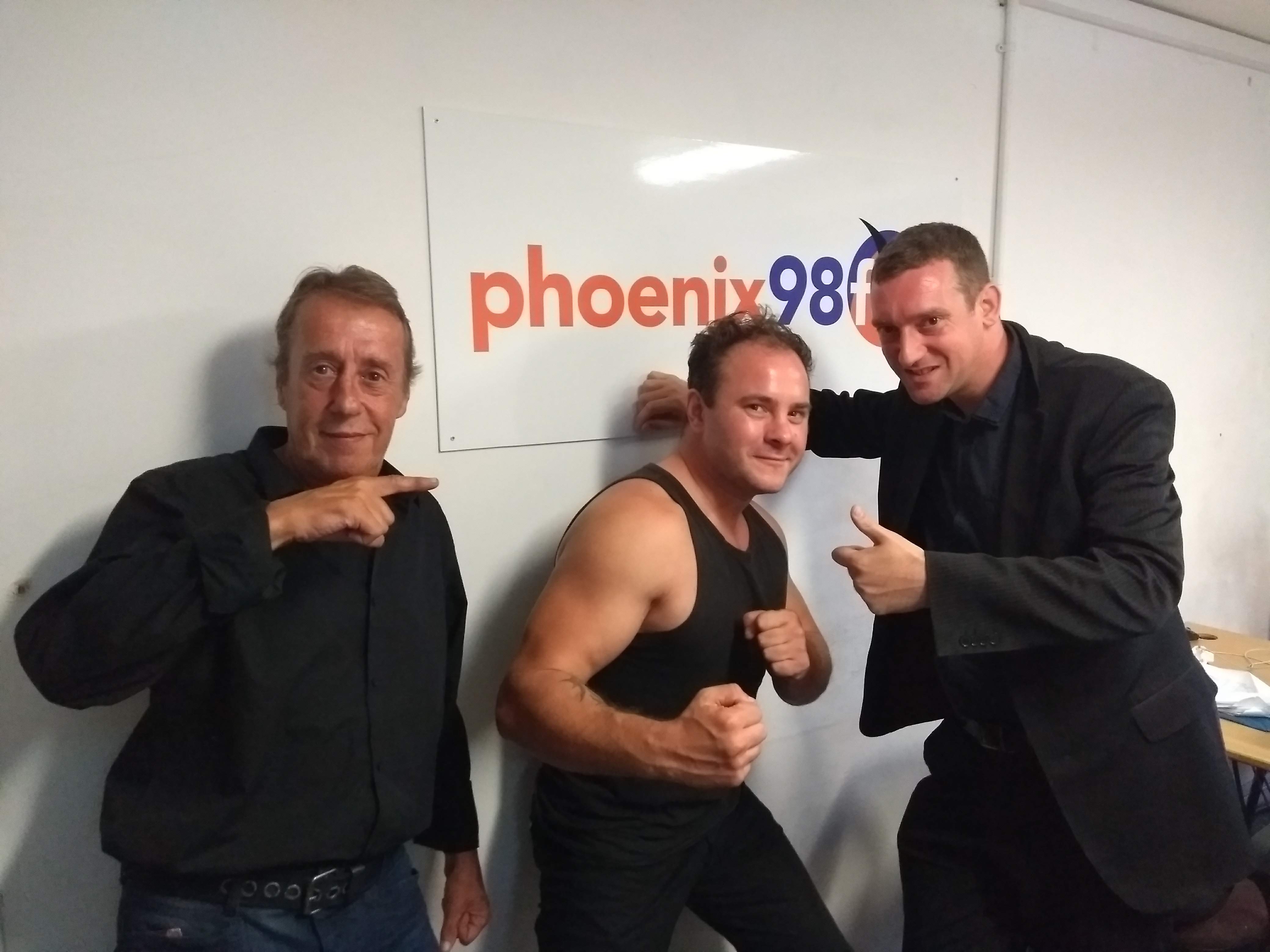 First up tonight I was joined by three of the crew from upcoming feature film Mother’s Child – Paul Gardner (scriptwriter & actor), Swaylee Loughnane (director & lead actor) and Tony Williams (PA & actor). The film is currently in production in & around Essex and East London, & boasts an impressive cast with a story worth sitting up and noticing. Find out more on the show’s IMDB and Facebook pages. 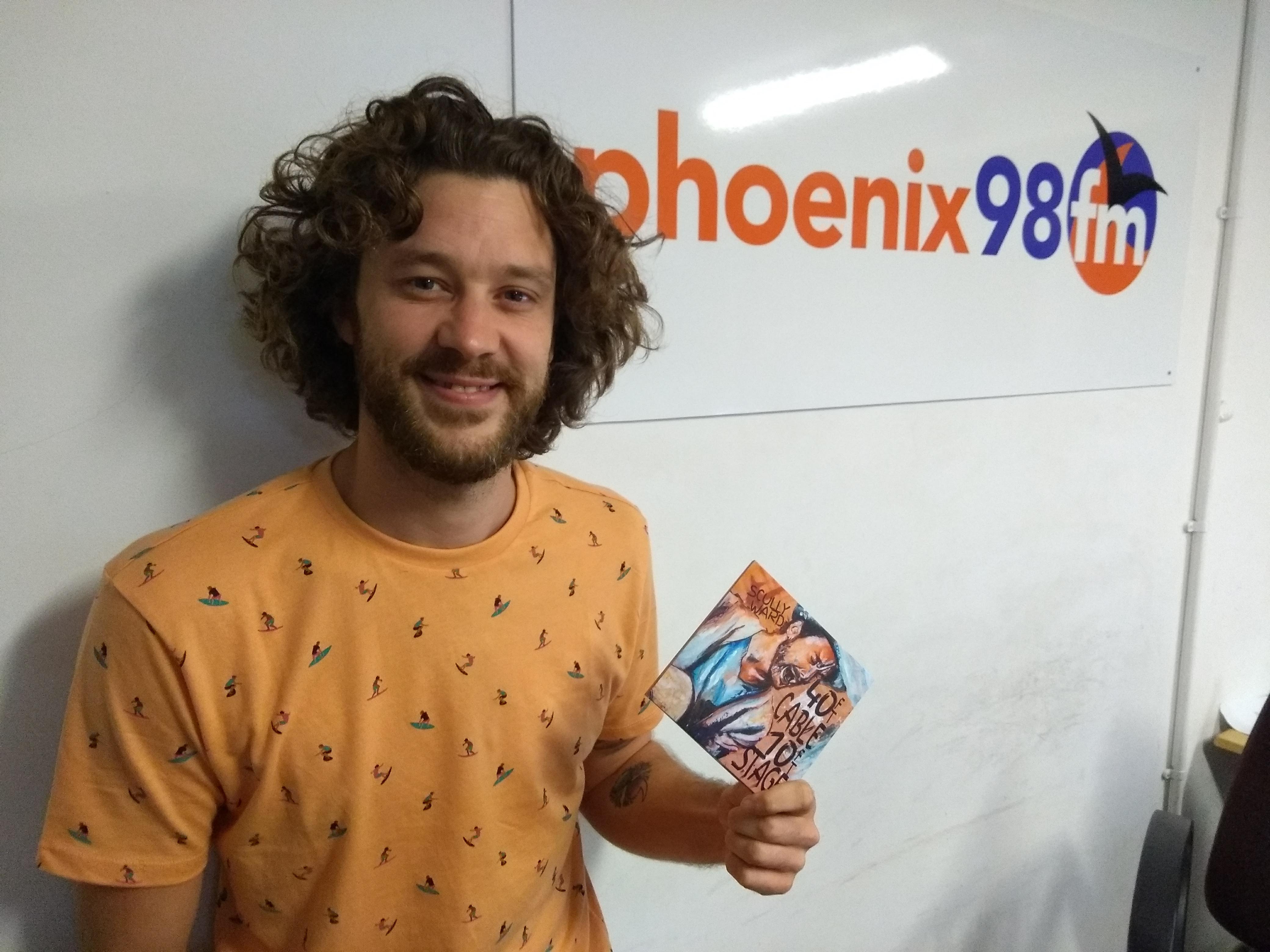 Next up it was the return of good buddy of the show, Scully Ward. He’s just released his debut solo album, 40ft cable 10ft Stage, which was marked with a launch gig at Chinnery’s in his Southend hometown last Saturday – and as we found out, was a roaring success! We heard various tracks from the 20-track album tonight, which features a real mix of musical genres and, as Scully told us, features collaborations with a lot of talented performers. Have a listen back and raise a smile – we couldn’t shift the grin from Scully’s face the entire evening! Find him on Bandcamp and the official Khandha Records site.

MOTHER’S CHILD CAST IN THE STUDIO

Survivor – Eye of the Tiger

Adele – All I Ask

SCULLY WARD IN THE STUDIO

Scully Ward – Pieces of the Puzzle

Scully Ward – Does She Know