Piroshka – loud in the library

Written by Paul Golder in Resurrection👁 1,635

I managed to catch Piroshka’s stupendously great debut album Brickbat on the live stage in Cambridge in April and looked forward to catching them again – so naturally I didn’t expect that next show to be a Sunday lunchtime gig at a library in deepest Lancashire.

Like all good people from Essex I normally get a nosebleed if I have to go north of the M25, but I had a pre-arranged job to do in Lancaster last weekend and as luck would have it, Get It Loud In Libraries had booked Piroshka to play that very same day … 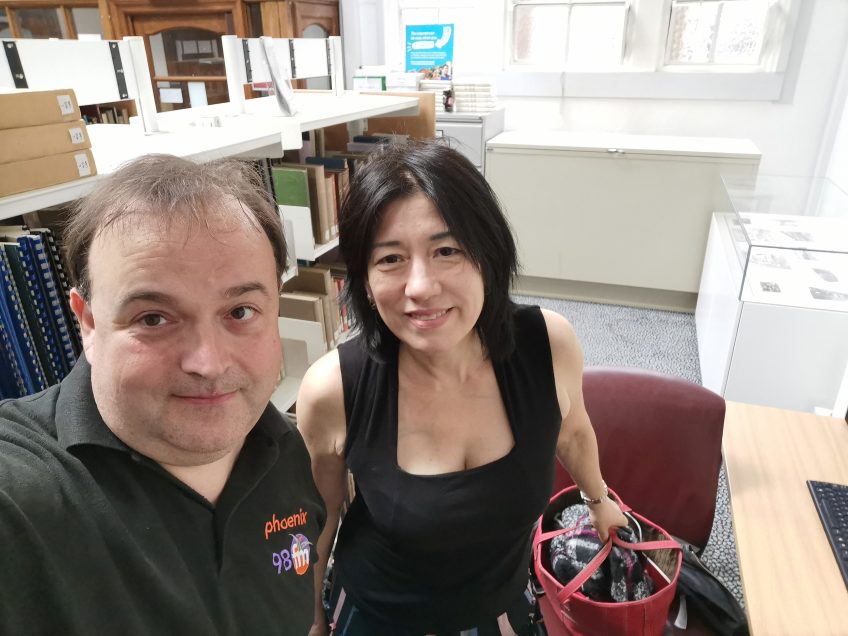 I chatted to lead singer Miki about why she’s back writing songs and playing live, and how the music industry has changed since she was touring with Lush. 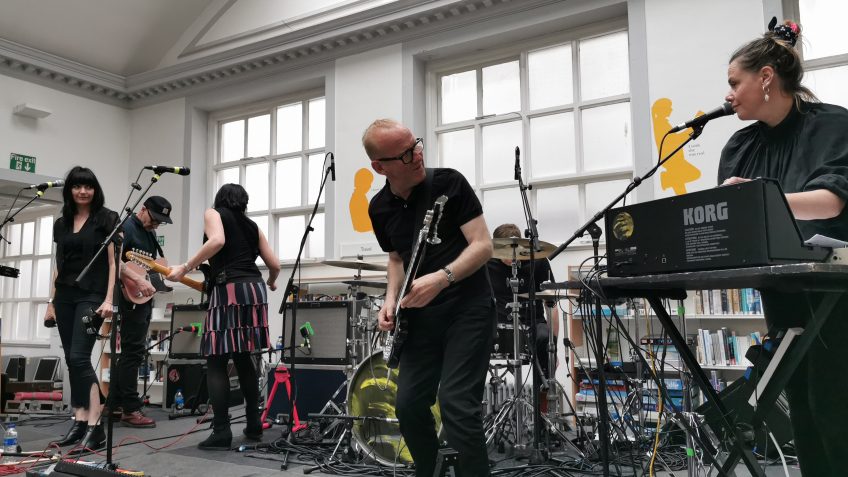 And of course I got to see not only another brilliant live (and loud) performance from the band, but an amazing support set from The International Teachers Of Pop – think Abba, with better songs, better costumes and better dance moves. 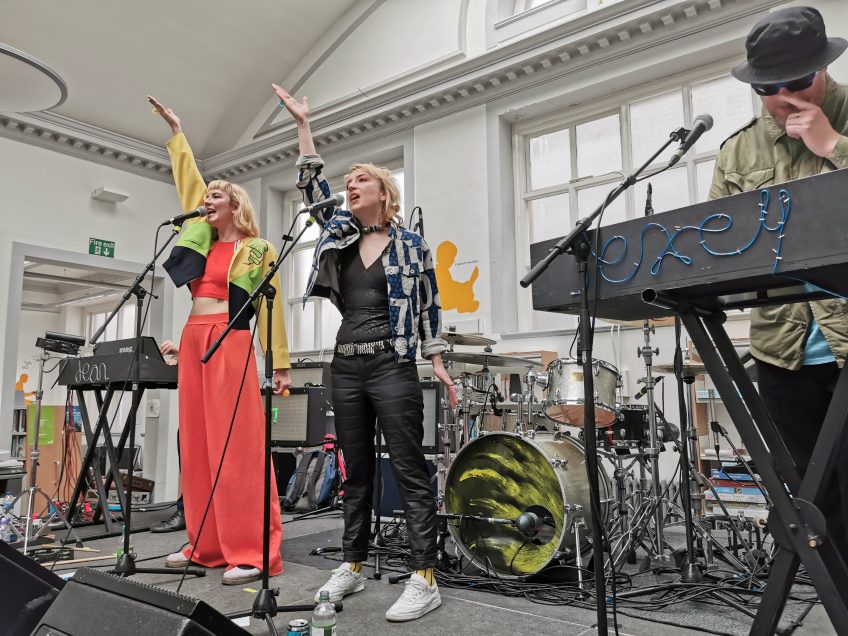 You can keep an eye on what the band are up to – including progress on their second album – on their Facebook page, and you can buy Brickbat from the band’s Bandcamp page.

Get It Loud In Libraries is a unique award-winning project designed to give people who love music, the chance to see top-notch artists in their local library. Since 2005, it has delivered high quality gigs in libraries in towns and cities all over the UK, featuring breakthrough and established music acts such as Adele, Jessie J, Plan B, Cate Le Bon, Clean Bandit, Juliette Lewis, Meilyr Jones and many more. You can read more about them on their official website.