Written by Chris Stagg in Words and Sound👁 1,185


The monsters of metal; Metallica, played Twickenham stadium for the first ever time, and it was nothing short of amazing. Metallica showed that not only do they still have ‘IT’, whatever ‘IT’ is seems to be getting better with age! 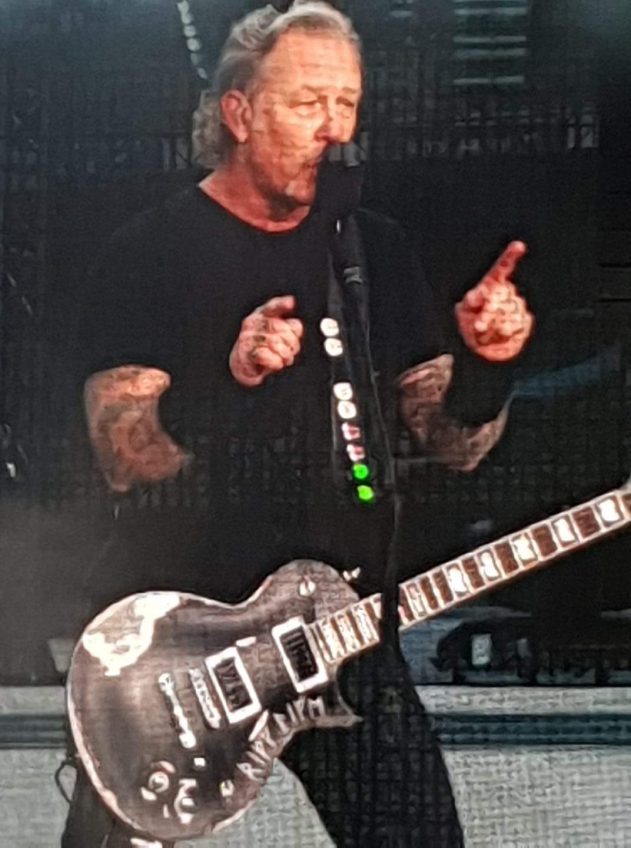 First things first though, the sound was not good. Stadiums are not best suited to heavy distorted music, but still it was absolutely dire at times. A huge improvement on support act Ghost who sounded like they were performing at the end of a long tube, there were still times where the music was indistinguishable. Admittedly it was not often the case, but there were a couple of times, where you couldn’t quite hear Kirk’s solo, or James’ voice. The problem was most noticeable during Kirk and Rob’s jam mid show, where it wasn’t until near the end that I worked out they were playing an Iron Maiden song!

This may seem strange to say being a music concert, but the less than ideal sound quality didn’t matter at all. Why? Because this was Metallica, and they were loud, they were fast and they were heavy! They tore through their back catalogue, so that there was something for fans of every era. James was in a particularly chatty mood and several times referred to us as his MetallicA family (awwww).

Highlights for me; the opening with ‘Hardwired’ and the fan sing a long with ‘The Memory Remains.’ ‘Ride the Lightening’ and ‘Harvester of Sorrow’ were very welcome surprises, especially the latter as a personal favourite (has to be one of their greatest riffs right?). James asking us (as he often does with this song) if “We want heavy?” before launching into ‘Sad But True.” Another surprise was the playing of ‘No Leaf Clover’ which I wasn’t expecting and haven’t heard for years – but sounds great live.

Then comes the bit that I think everyone was waiting for, some back to back thrash classics. Starting with anti-war epic and candidate for the greatest metal song ever written; ‘One’, they then launched into ‘Master of Puppets’, ‘For Whom the Bell Tolls’ and one of my all time favourite ‘tallica tracks ‘Creeping Death.’ James then promised us one more and it was another thrash masterpiece; ‘Seek and Destroy.’

The encore then gave us ‘Lords of Summer’, ‘Nothing Else Matters’ and show closer, a fantastic rendition of fan favourite ‘Enter Sandman.’

This show was an absolute masterclass in heavy metal music, and a demonstration of why Metallica are still the very best in the World. 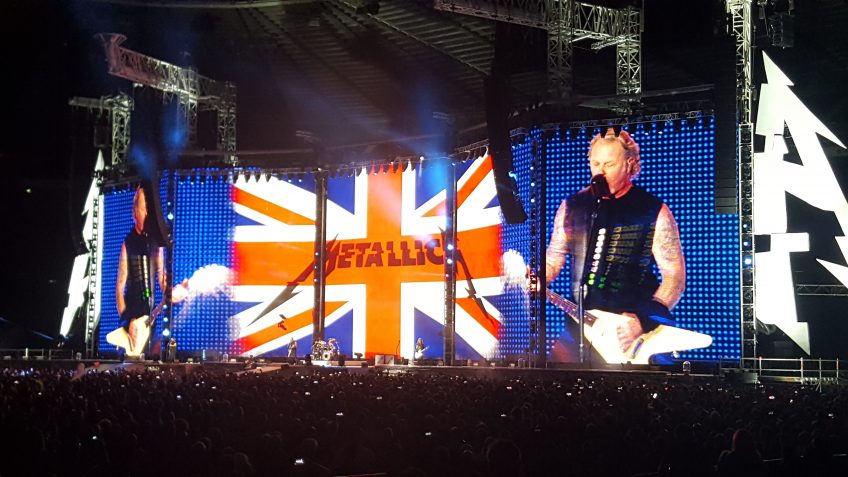 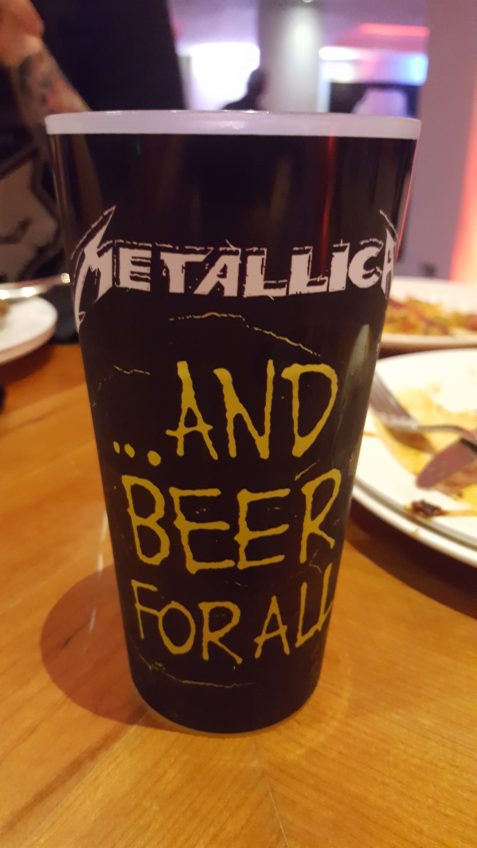