Our feature album tonight was the soul classic ‘What’s goin on’ by Marvin Gaye. This is a concept album, with each track segueing into the next. The songs are from the point to view of a Vietnam veteran who returns to the USA to find hatred, suffering and injustice. NME in 1983, Guardian in 1997, New Nation in 2005, Sounds in 2009 and Rock Deluxe in 1988 all ranked this album as the best ever produced. We celebrated the birthdays of Boy George (58), Rod Argent (74) Alan White (70) and Renaldo Benson RIP (1936-2005) It was an evening where we shared simply great music, one track after another. 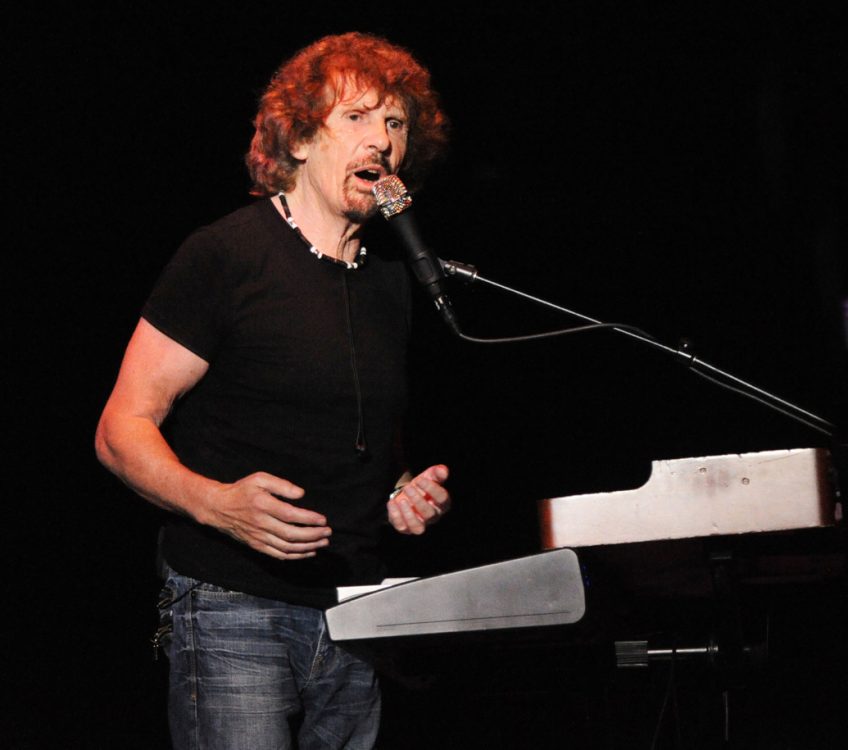 Zombies – Time of the season. Argent – Hold your head up – Happy birthday – singer, songwriter producer and keyboard virtuoso Rod Argent who played in these two bands.
Yes – Wonderous stories – Happy birthday drummer Alan White
Four Tops – Standing in the shadows of love – It would have been the birthday of Ronaldo Benson, one of the original members of the group who sang with them from 1953-2005.
Dave Koz – Make me smile
Brenda Russell – Walkin in New York
Carrie Underwood – Jesus take the wheel.
Feature album What’s going on? Marvin Gaye.
Title track & Mercy, mercy me.
Will Hoge – Middle of America
ECHO – People get ready
Billy Joel – Honesty
Extreme – More than words
Dolly Parton & Pentatonics – Joylene
Gary Jules – Mad world
Gerry Rafferty – Get it right next time
Marvin Gaye – God is love
George Martyn – Theme One
21 Jump Street – See you in September.

This is my last show until, God willing, I am back in September.
Have a great summer.
There are well over 200 Friday Night Extra shows recorded and available through the showblog archives. 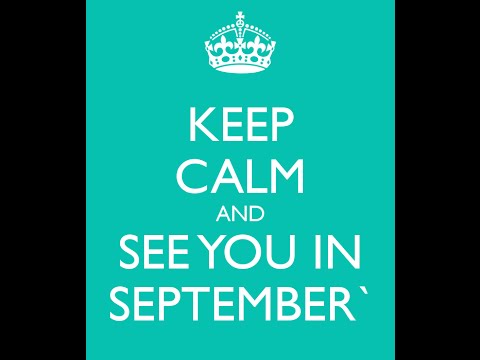