Written by Paul Golder in Festivals👁 547 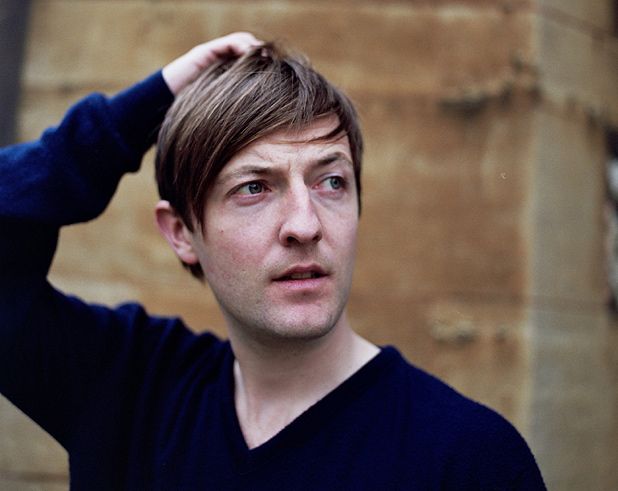 Spanning a phenomenal weekend of music, arts, food & drink, entertainment and fun for the whole family – Standon Calling 2019 stands as a true culmination of the festival summer with an array of must-see moments and unrivalled experiences all primed for an unforgettable festival experience. Building on its already stellar bill, a trio of new names have now been announced for the festival’s biggest comedy lineup to date.

Saddling up alongside fellow headliners Russell Kane and Angela Barnes is Andrew Maxwell. The beloved Irish favourite has become a true beacon for comedy fans over the past two decades, with hilarious turns across Never Mind The Buzzcocks, Mock The Week and comedy festivals up and down the land. With his infectious sense of mischief prime and centre, his headline comedy set at the festival is ready to make quite the racket as the fields of Standon crack with the sound of laughter. Also announced today is Eshaan Akbar, a new sensation on the comedy circuit whose ‘Prophet Like Its Hot’ show at the Edinburgh Fringe truly marked the arrival of a future star, one who is bound to go down a treat at Standon Calling this summer. Along with Thanyia Moore, bringing her laugh-out-loud takes that have scooped awards for her top-level shows, it cements Standon Calling’s comedy lineup as a powerhouse of rich talent from top to bottom.

Thanyia Moore said:
“I’m so excited to play Standon Calling this year, such an amazing bunch of brilliant women on the line up too!”

Returning between July 25th-28th 2019, Standon Calling stands above the rest as a true gem of the UK festival summer. From live music greatness to late-night electronic frolics, a festival for the whole family packs a phenomenal bill spread across the grounds of Standon Lordship, boasting an eclectic mix of international superstars, talked-about favourites and rising new talent. Headlined by the iconic Nile Rodgers & CHIC, the Mercury-Prize winning Wolf Alice and pop supremo Rag’n’Bone Man – the likes of returning local titans and Special Guests Friendly Fires, Echo & The Bunnymen, Róisín Murphy, IDLES, Lewis Capaldi, Mahalia, Kate Nash, The Big Moon, Steam Down, The Japanese House, Band Of Skulls, The Go! Team, The Joy Formidable, Sea Girls, Erol Alkan, Simian Mobile Disco, Everyone You Know, The Cuban Brothers, Elvana and many more are all set for remarkable moments across the July weekender. With late-night takeovers and euphoric dance moments from Hospitality, Crazy P Soundsystem and more alongside a stellar variety of unique activities including the revered Standon Calling Dog Show (starring Britain’s Got Talent’s Fabulous Finn), How To Train A Dinosaur Live, Mr Bloom & His Band, The Swimming Pool and much more – Standon Calling 2019 is packed from top to bottom with something for everyone.

Final Tier 4 tickets are on sale now for Standon Calling 2019 – with previous tiers selling out in record time. For further details, head to http://www.standon-calling.com/tickets 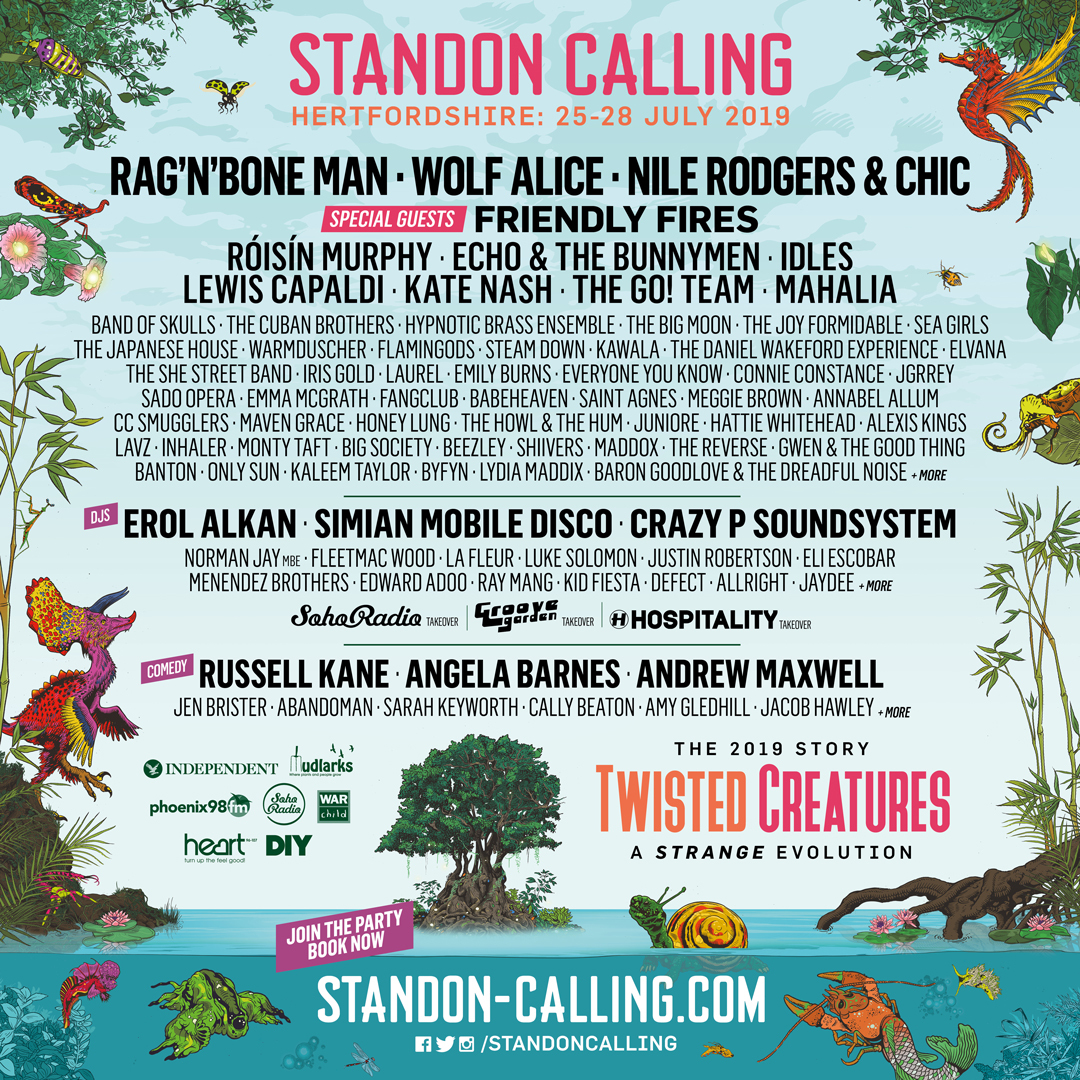