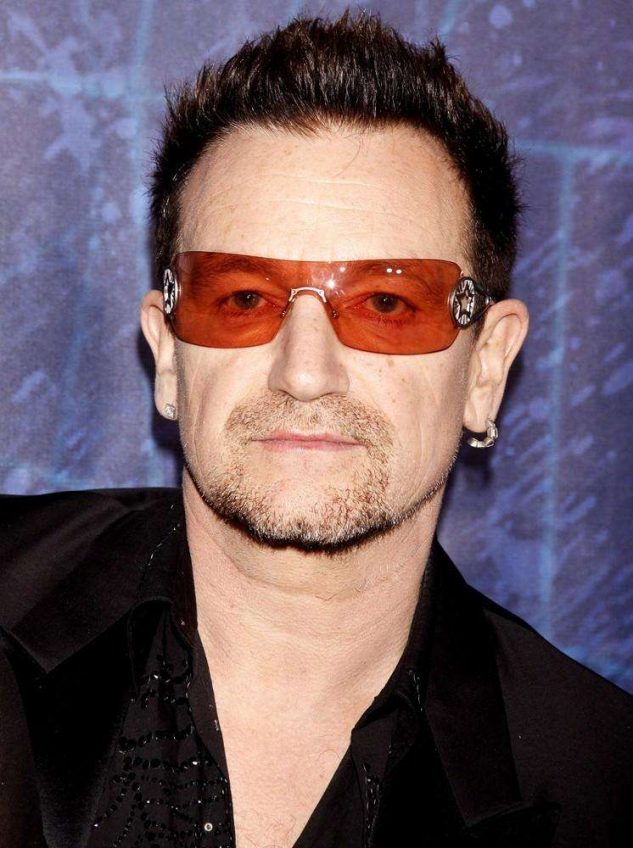 Today is Bono’s 59th birthday. Musically we celebrated his birthday and that of 60s folk icon Donovan, 73 years old today. Continuing our feature of playing a track for Amie that is well known but she has never heard, tonight she listened intently to Bowie’s Space Oddity. We also heard a song that Mojo magazine in 2000 named as the best song of all time. Our feature album was preserved in the National Recordings Registry by the library of Congress in 2004. In 2003 Rolling Stone ranked it as second on the list of the ‘500 Greatest Albums of All Time’.

Tonight’s playlist
Paul Carrick – Tell me someone who cares
Wonderful Land – Shadows – requested by Phyl as it was No 1 this week in 1962. This was one of eight weeks it spent at No 1. It was also No 1 in four other countries, including Israel. It was in the Top 10 in four other countries including India.
Happy Birthday Bono.
U2 I still haven’t found what I’m looking for.
Beautiful day.
It is estimated that U2 have sold world-wide between 150-170 million records.
Savage Garden – Truly, madly, deeply – requested by Patrick. 1997 USA No 1 UK No 4
Unknown to Amie – David Bowie – Space Oddity – musically Amie liked the track. She had not been able to work out what it was about.
Kate Bush – Man with a child in his eyes – Chris in Harlow really wants to introduce Amie to the music of Kate Bush.
Stereophonics – Handbags and gladrags – requested by Nicola who just loves this track.
Happy Birthday Donovan 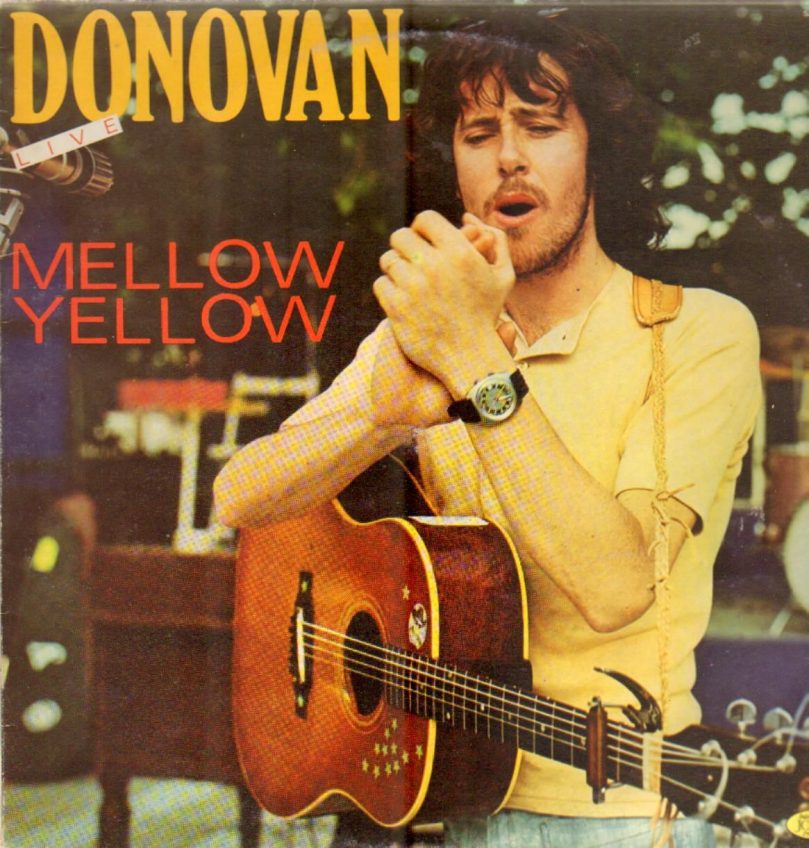 Sunshine Superman – USA No 1, UK No 2 in 1966
Mellow Yellow – USA No 2.
Donovan had 8 UK Top 10 singles between 1965-68, 4 USA Top 10 singles 1965-68 & 1 USA No 1.
Donovan was inducted into the Rock and Roll Hall of Fame in 2012 and the Songwriters Hall of fame in 2014.
Focus – Sylvia – for Phil, simply because they are his favourite all-time band.
Bryan Duncan – a heart like mine
Lauren Daigle – Close
Jose Feliciano – In my life – Mojo magazine’s greatest song of all time. This song first appeared on the Beatles Rubber Soul album. This album inspired Beach Boy Brian Wilson to write and produce tonight’s feature album.
Pet Sounds – The Beach Boys.
Three of the lesser known tracks from the album.
Here today.
I know there is an answer.
I just wasn’t made for these times.
Cold cut – Walk a mile in my shoes
Leon Bridges – Bad bad news

Listeners chose to listen to Joni’s 2007 re-interpretation of this song, rather than the original classic version.
Pentatonix – Take on me
Dowie Bob – Pass it on

Join me next week for another slice of Friday Night Extra, served up for you.
Check out the feature in Wednesday 15th Brentwood Gazette about last week’s show with Phil Roberts from the Christian Motorcyclists Association. 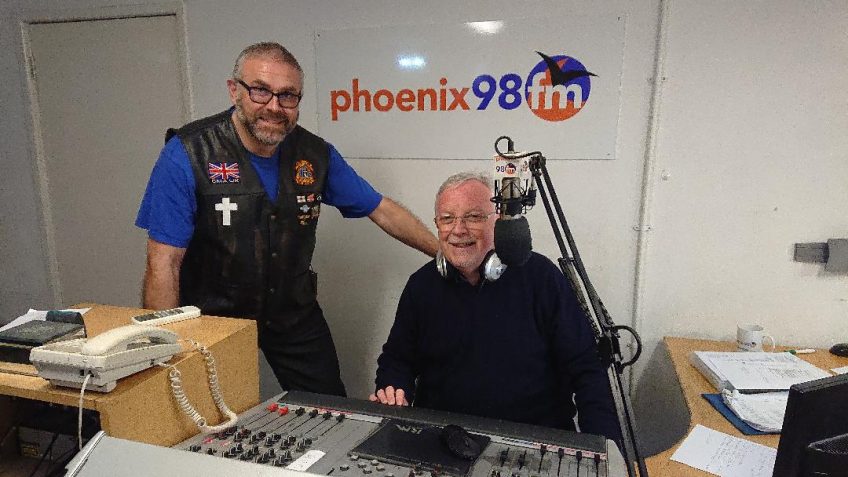