Would you believe it we’re twins! 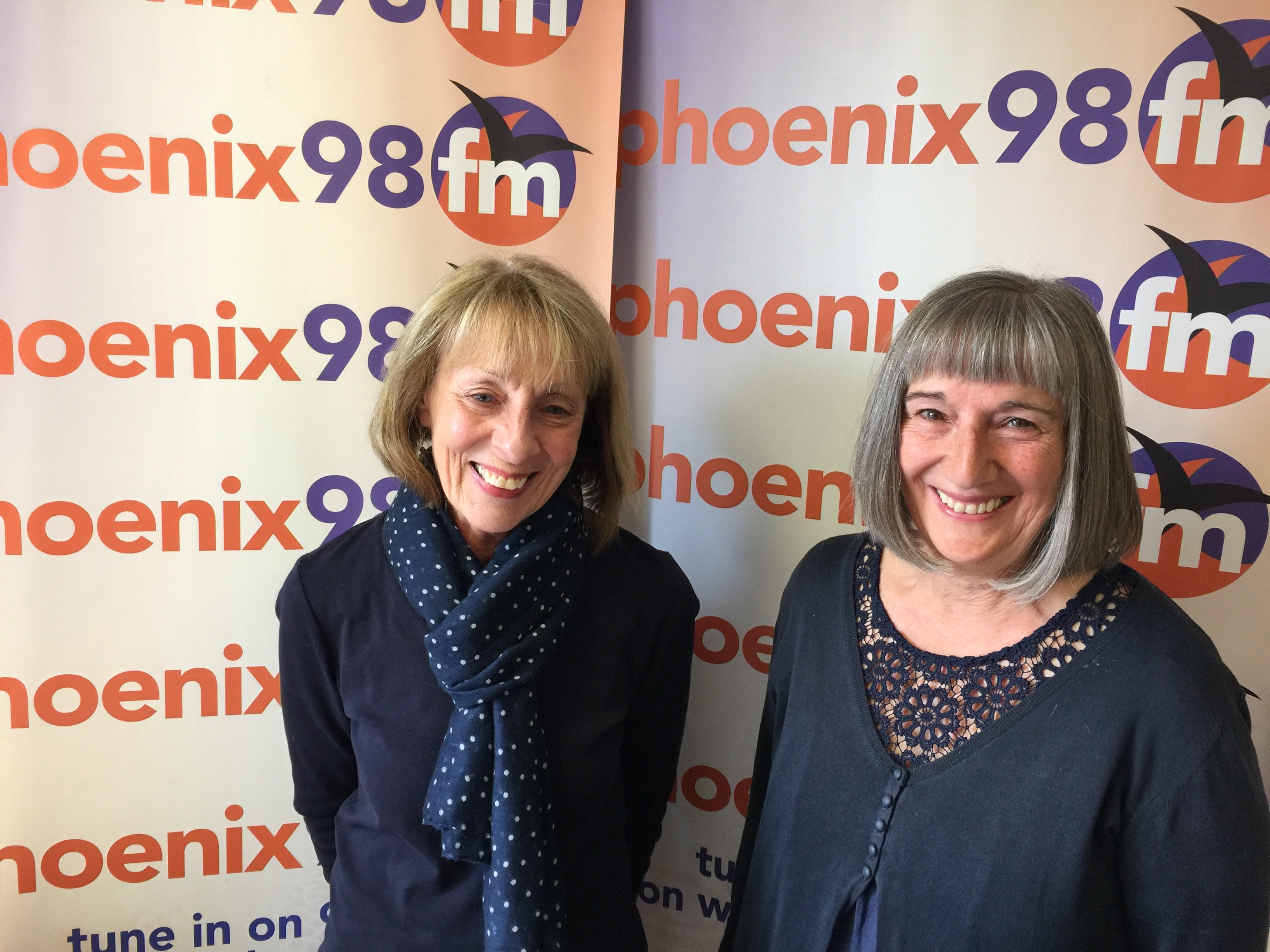 I was joined today by JUDE RIPLEY and SUSAN KORTLAND of the BRENTWOOD/MONTBAZON TOWN TWINNING ASSOCIATION.

In fact in addition to Montbazon, Brentwood is also twinned with Roth in Germany and also enjoys some links with the town’s namesake in Tennessee in the USA.

The Brentwood/Montbazon Twinning Association can trace its beginnings to links formed in the 1970’s between Shenfield High School and Collège Albert Camus, which were organised by language teachers.

But then in 1992 & 1993 official visits were made by Civic Heads of both Brentwood and Montbazon and on 19th March 1994 the Twinning agreement was signed. 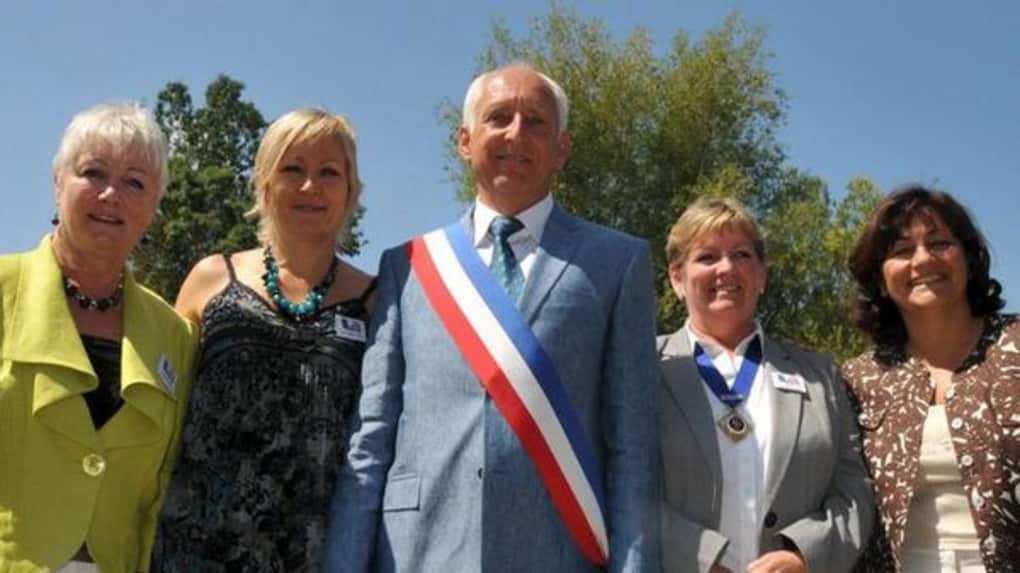 The aims were threefold – to encourage international friendship and understanding, develop the links between the two councils and promote mutual exchanges for social, sporting, artistic, educational and commercial activities.

Annual exchange visits take place and during the course of a year various social and fund-raising events are organised and the association recently helped to establish exchange visits between the Brentwood Art Group and their counterparts in Montbazon, and hope to develop a Bridge Club link too. Previously there have been links between tennis and football clubs and musicians from Montbazon have taken part in the Brentwood Arts Festival.

A recently introduced idea involved an on-line Auction of Promises, where members offered services of various kinds, duly delivered to the winning bidders.

If anything that Jude and Susan said today sparked your interest to join the group, why not attend one of their regular informal chats at Brentwood Library on the alternate first Wednesday and Thursdays of each month – or of course visit their website https://brentwoodfrenchtwinning.com/become-a-member-devenir-membre/ and you can also e-mail Jude, who is the secretary of the group, at brentwoodfrench@gmail.com.

Listen again here to my chat with Jude and Susan today:- 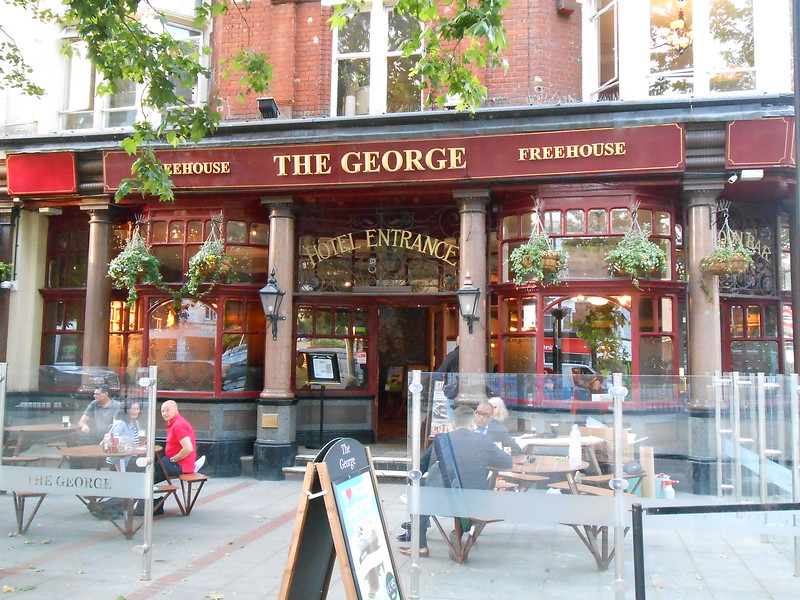 Being a Tuesday I was joined once more by Margaret Mills who was looking at the history of THE GEORGE in Wanstead and particularly at the reason for a commemorate stone tablet concerning a cherry pie that reportedly cost some workmen the princely sum of HALF A GUINEA but as this was back in 1752 – that would have been a not inconsiderable sum!