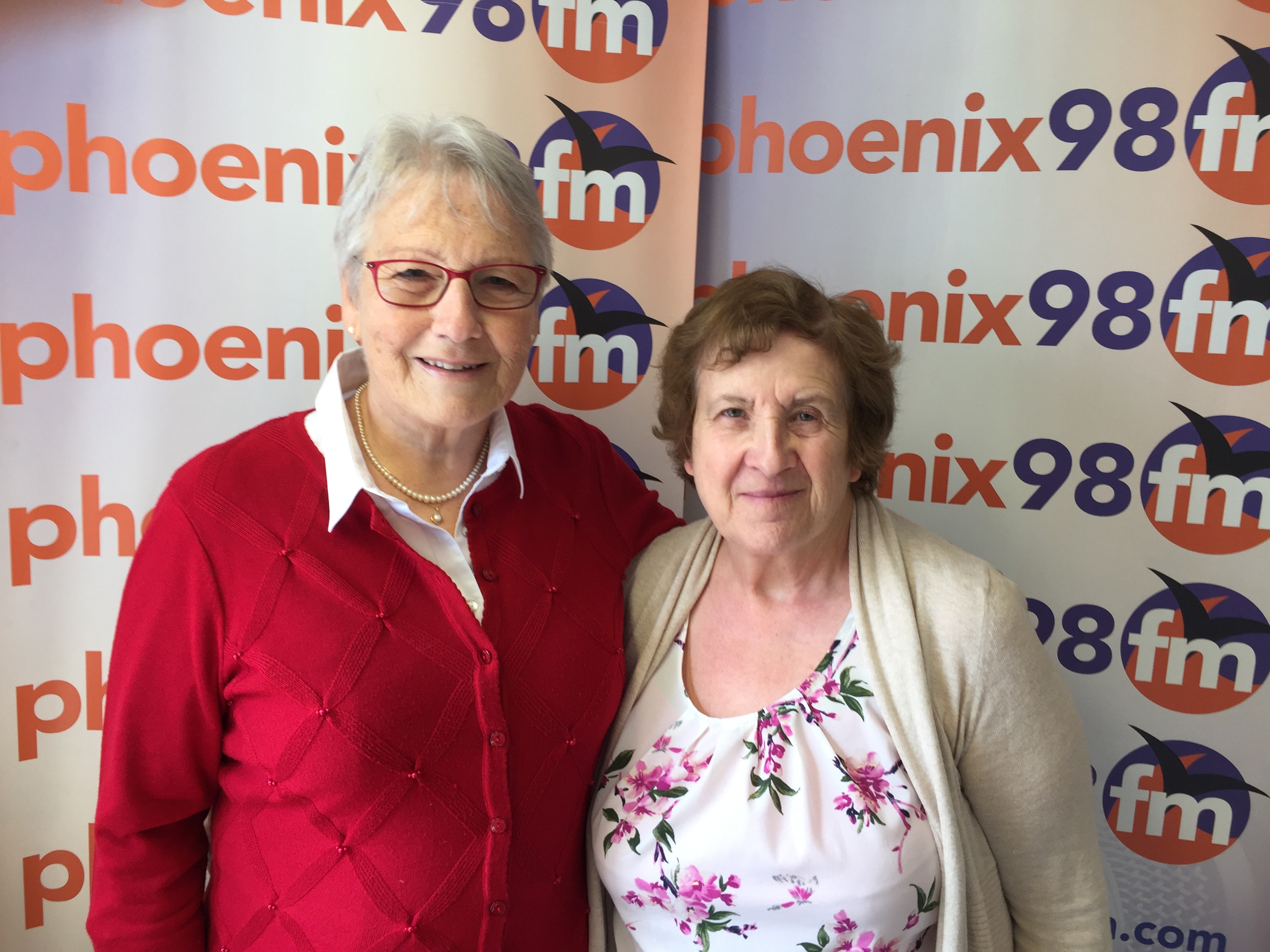 Indeed I was joined today by JENNY HYLAND and SANDRA NICHOLS who are on a mission to recruit new members for the BILLERICAY BOWLING CLUB.

The 2019 season starts in May and to kick the new season off in style, the club is holding a special open day next Sunday from 10am til 3pm.

This event is open to everyone.

You don’t need to have bowled before and you don’t even need to bring any bowls. All that will be taken care of. The only requirement is that you MUST wear flat soled shoes or trainers.

And if for any reason you can’t make that day, they are also running “come and try” sessions on a number of Tuesdays during May – the 7th, 14th, 21st and 28th, but these sessions are by appointment only.

The club can be reached via the main entrance to Lake Meadows and its car park is off Radford Crescent, off Radford Way, which is close to the station. The rinks are approximately 200m to the north of the car park – follow the path around past the cafe.

The car park is pay & display Monday through to Friday between the hours of 9:30 to 10 am and 3 to 3:30 pm. Tickets are currently 20p for each period and may be purchased up to half hour before the period starts.

Want to learn more? Just listen to my chat today with Jenny and Sandra here: –

You can also get more details from the club’s website – http://www.billericaybowlingclub.co.uk/community/billericay-bowling-club-15109/home

In the second hour of today’s show we heard about the Orthodox priest in Russia’s Urals region who has been posted to a remote village as punishment for his wife’s participation in a local beauty pageant during Lent. 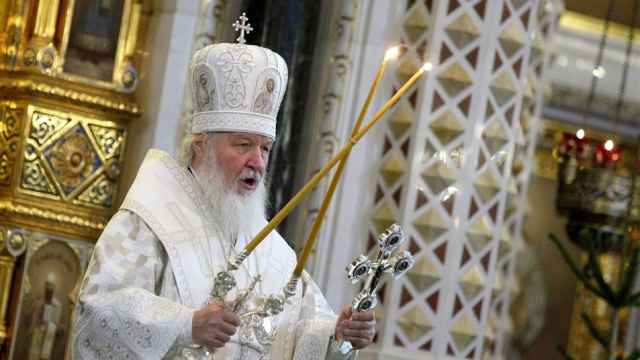 Oksana Zotova, who runs a beauty salon in the city of Magnitogorsk, won the Miss Sensuality prize at the contest, and attracted a wave of criticism after an anonymous report revealed that she was the wife of a priest.

The diocese of Magnitogorsk was not entertained by the exploits of Fr Sergei’s wife.

Archpriest Feodor Saprykin, chair of the diocesan court, declared that “it is a great sin when the wife of a priest exposes herself for show”. 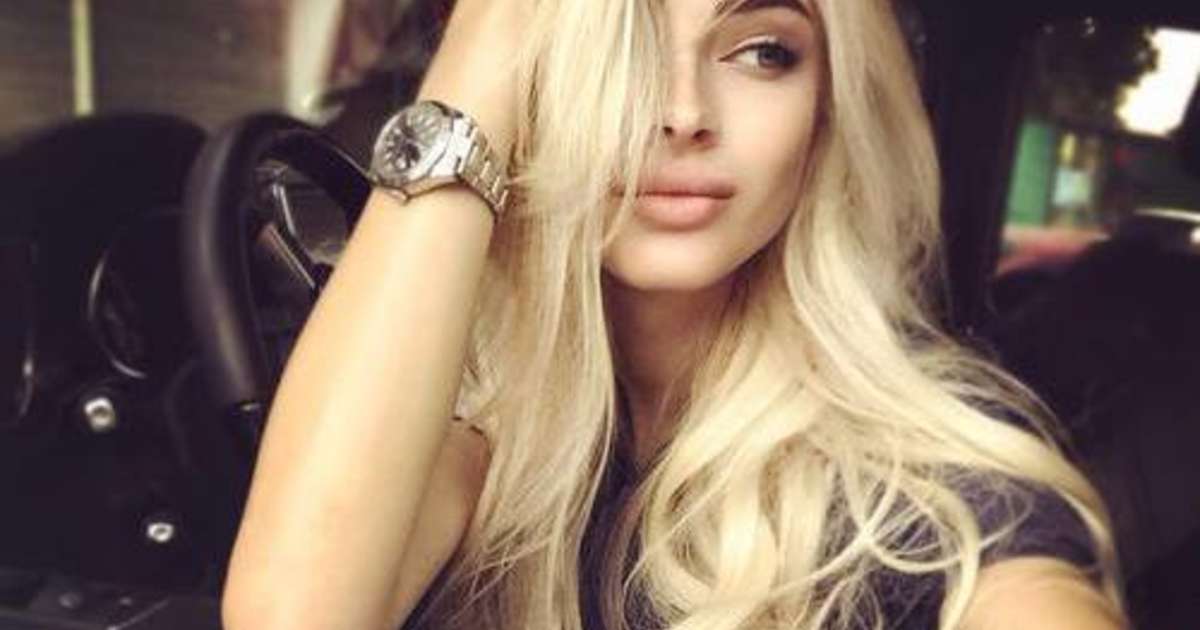 He ruled that Sergei Zotov “will not be rehabilitated until his wife repents”.

“What kind of a priest can he be if he can’t control his own family?” he questioned. “How does he intend to control his congregation?” And went on to suggest that this was not the first example of her “outrageous behaviour” as following a beach holiday Mrs Zotova posted photographs of herself in a swimsuit, which she deleted only after being told off.

Some people were un-impressed with the priest and his wife. “This is all you need to know about the wives of priests. And priests themselves as well. They preach one thing and practise something else,” one person lashed out.

However others who were more supportive of the couple said “Why shouldn’t she enjoy her life? “Where in the Bible does it say that priests can’t have a pretty wife?” 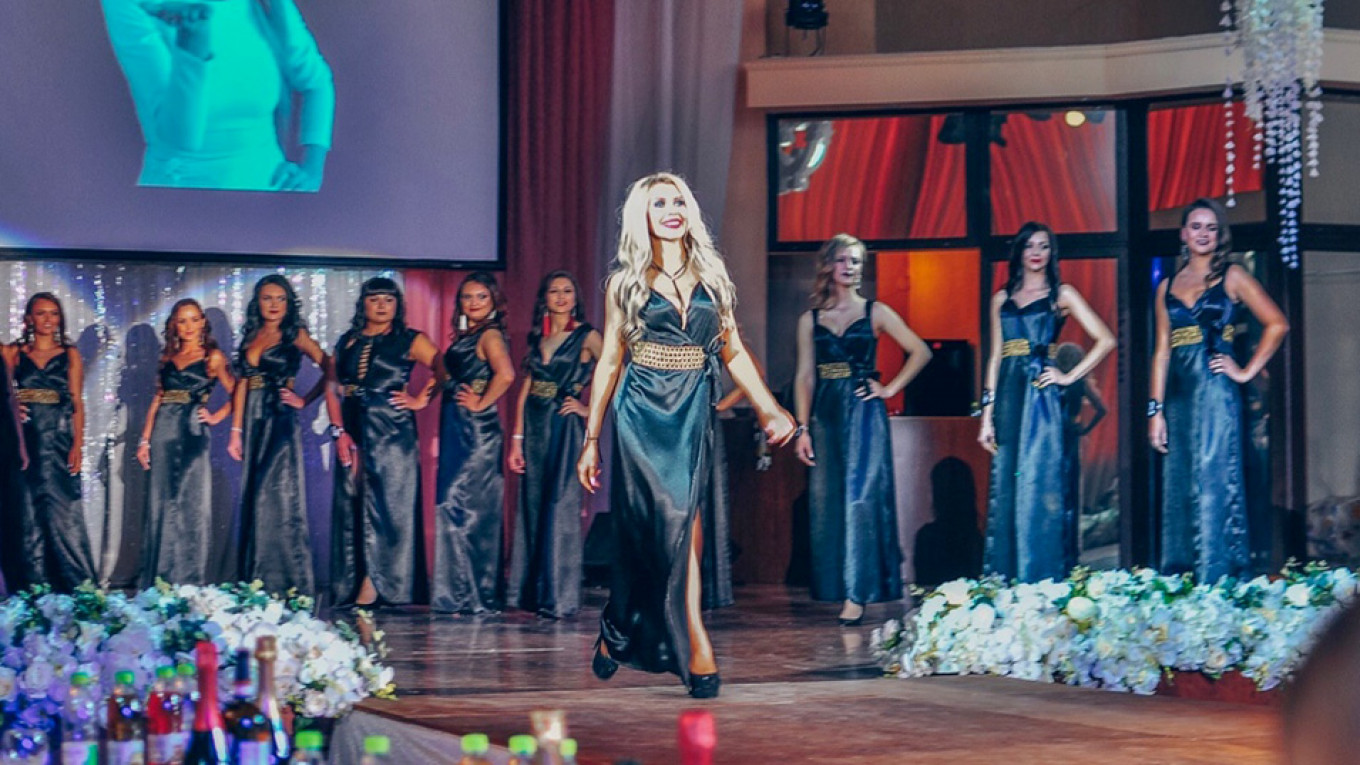 Komsomolskaya Pravda conveyed another user’s sarcasm directed at the “holier-than-thou who have nothing to do during Lent but to look for motes in others’ eyes, even if they are covered in make-up”.

Well what can I say?