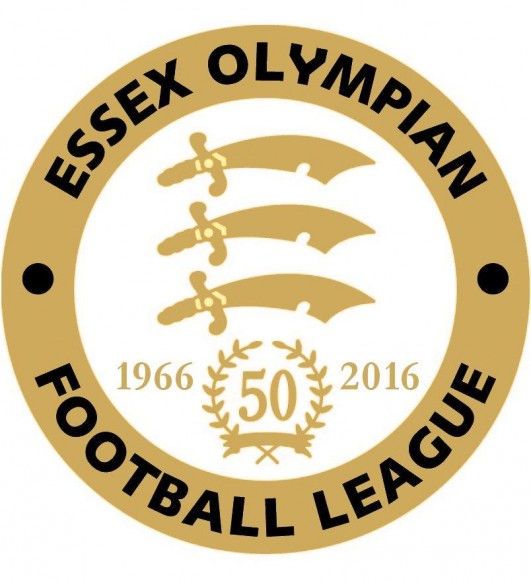 Bishop’s Stortford Swifts will meet Catholic United in this season’s Senior League Cup Final, but they needed to to hold their nerve in the penalty shoot against Basildon Town after normal time and then extra time couldn’t seperate the two teams. Barv Waikwaiku, Keith King and Levi Harbour were the Basildon scorers, Gavin Cockman scored a brace for Swifts, Charles Brown the other scorer. The penalty shoot out was won 5-4 by Bishop’s Stortford Swifts booking them their first Senior League Cup Final appearance since 2003.

Buckhurst Hill already have the Premier Divisionn title wrapped up but Springfield made sure they ended their season on a high by registering a 3-0 home success. Second-placed Kelvedon Hatch are homing in on the runners-up spot and need one more win to secure this. However their trip to Rayleigh Town saw them pick up a 2-0 defeat.

Snaresbrook remain second after they ended their season with a goalless draw at FC Hamlets. The result means FC Hamlets, currently third, and Basildon Town, currently fourth, can pip Snaresbrook and claim the other promotion spot. In the case of Basildon Town they are also still able to make a late season run for the Division One title if they win all their remaining games, including their encounter with current leaders Shenfield AFC. Galleywood meanwhile ended their season with a 1-0 over Rayleigh Town Res. with Sam Donn scoring the goal. Galleywood currently sit fifth, while Rayleigh Town sit one off the bottom.

Chingford Athletic are one win away from landing the Division Two title after they beat Harold Wood Athletic Res. 4-0 on Saturday. Archie Stojic, Gary Murray, Louis Bollard and an own goal were the sources of the goals. Chingford’s final game is at home to bottom-placed May & Baker E.C. ‘A’. The win on Saturday confirmed their promotion, but the Division Two title is now in reach, although Toby will be hoping for a slightly different outcome next weekend.

Old Southendian Res. are the Division Three champions after they won their winner-takes-all encounter with Westhamians. The visitors could have landed the title themselves had they won. As it was a Dave Stubbs brace alongside an Oliver Tatton-Bennett goal meant that it was Old Southendian Res. that went on to win the game and with it the Division Three title. As for Westhamians they now need to win their final game of the season if they want to secure promotion.