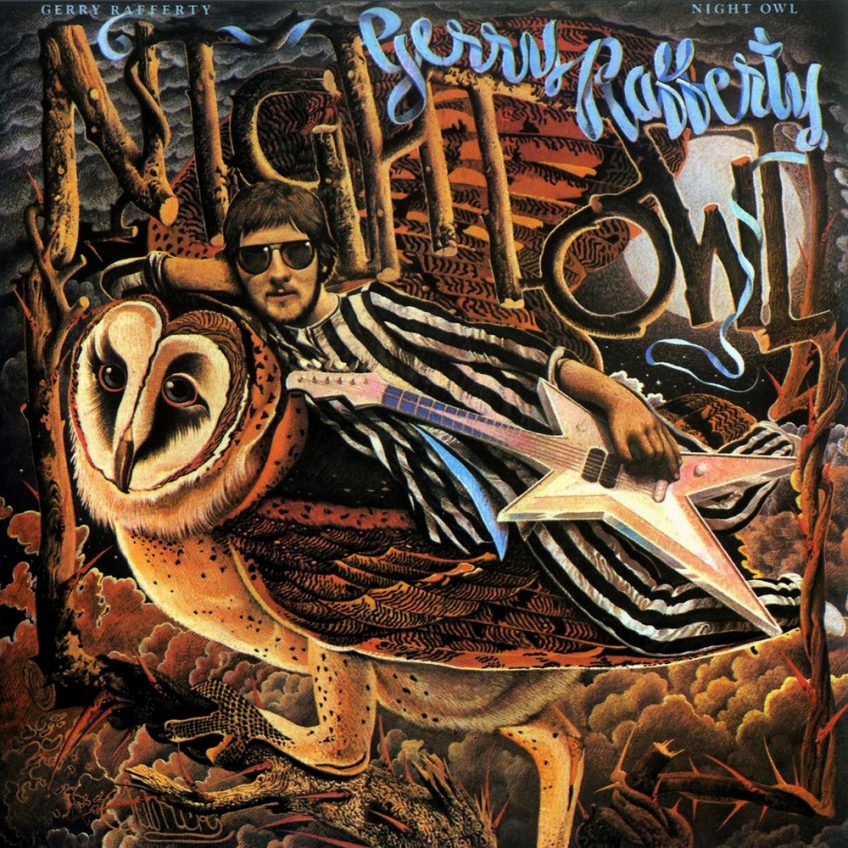 Tonight’s music mix included the classic album Night Owl, recorded by Gerry Rafferty in 1979. We recalled the joy of buying an album and asking round a friend to listen to it all the way though. John, listening in Germany, recalled doing this with a friend to a Moody Blues album. The friend was an artist and copied the album cover whilst they were listening. Does anyone do this anymore?
We remembered a number of artists with birthdays today. We had listeners in Harlow and Kuala Lumpur tonight who were also watching the football at the same time. We asked how many albums, singles and downloads had been bought by ABBA fans. Brendan in the studio was closest with a guess of 400 million, and rising! We introduced a new feature ‘Unknown to Amie’ This is where we play 12 year old Amie a well known track, but unknown to her. Tonight it was Good Vibrations by the Beach Boys. Her comment is below.
Tonight’s playlist
Sly & The Family Stone – Everyday people
Lauren Diagle – Look up child – title tack from her Grammy award winning album in the best contemporary Christian category.
Abba – Voulez Vou – Title track from their 1979 album – requested by Phyl.
Agnetha Faltskog – If I thought you’d change your mind – 2004 Uk No11, No 2 in Sweden. It is Agnetha’s birthday today 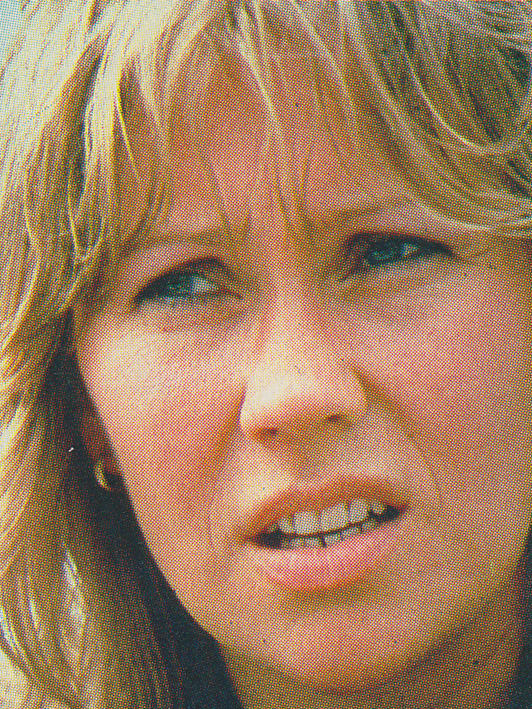 Pharrel Williams – Happy – It is his birthday today.
Lesley Gore – You don’t own me – recorded by Lesley when she was 17 years old in 1962. Requested by Patrick.
Beach Boys – Good Vibrations – tonight’s track unknown by Amie. She said, “Well I had heard the Beach Boys so recognised the style. It’s good, but a bit weird”.
Dexie’s Midnight Runners – Come on Eileen – requested through the Phoenix ap by Angie for James and Rebecca.
Terence Trent D’Arby – Wishing well – requested by Chris and Bob, also watching the football.
North Country – Fox on the run – some real bluegrass music.
Brentwood School Big Band – Goldfinger – remembering Tania Mallett who played Tilly Masterson in the film.
Hollies – I’m alive (UK No 1 in 1965) He aint heavy, he’s my brother (UK no1 1988). Birthday today of singer and songwriter Allan Clarke.
Classic album – Night Owl – Gerry Rafferty 1979
Night owl, Get it right next time. 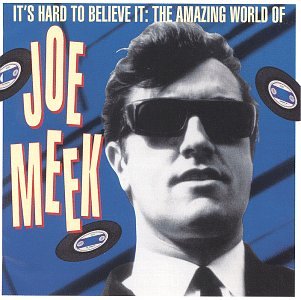 Remembering Joe Meek, born this day in 1929. In 2014 Meek was ranked as the greatest producer of all time by NME.
Just like Eddy – Heinz – 1963
Telstar – Tornados – UK No1 USA No1 1962
Moody Blues – Tuesday Friday – the album listened to by John and his friend back in the day.
Scott Walker – Jacky 1968. What a voice!
Rich Mullin & the Ragamuffin band – My redeemer is coming – Remembering Rick Elias – band member between 1993 – 2002. Singer and composer nominated for Nashville Music Awards.
Zombies – She’s not there (USA no2 1964) Time of the season (1968 from the album Odessey & Oracle – number 100 in Rolling Stone’s list of 500 greatest albums of all time) The band inducted into the Rock & Roll Hall of Fame last month.

Join me next when my studio guest is Claire Abraham. She will be talking about how she has been remembering this is the season of Lent.