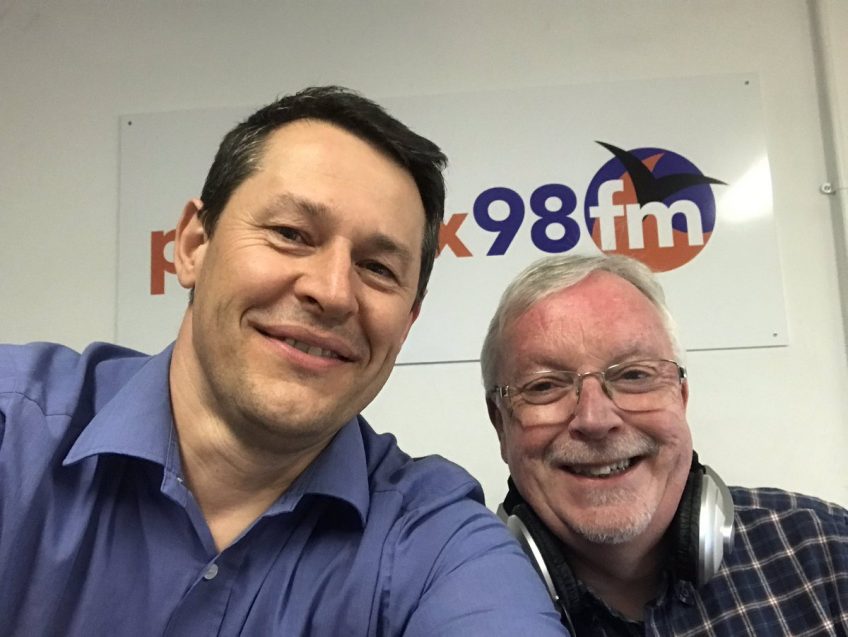 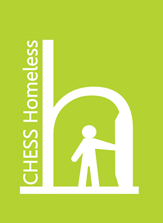 Great to welcome back Rob for an informative and entertaining chat about the on-going work of www. chesshomeless.org (01245 281104) He told us that the numbers of people being helped during the special winter part of the project this year has been more than ever. If you see a homeless person on the street, Rob asked us to remember that they are there because every relationship in their life has broken down. He said the first thing to do is talk to the person and give them human dignity. Through the Rough Sleeper alerts programme, the information about where there is a homeless person should be reported www.streetlink.org If the person is in Chelmsford, Maldon, Epping and soon also Braintree, they will be visited and offered help. CHESS have over 30 beds available, everyone in high quality accommodation. They will then work towards them being involved with social enterprise projects. www.wingspan.works www.poppyscoffee.co.uk Rob also told us about fundraising events, including a sleeper organised by a 10 year old girl. Lots of ideas and info is on their website. 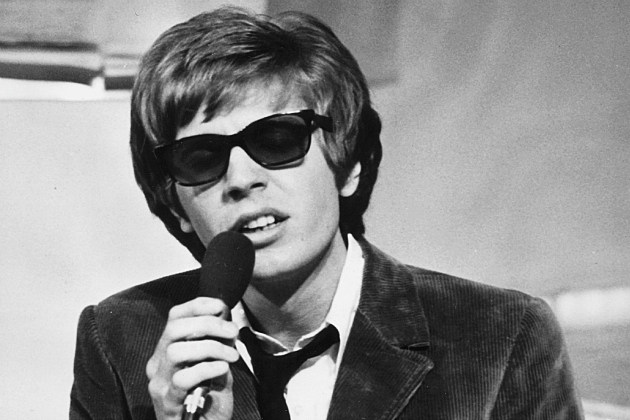 We remembered the career of Scott Walker. The way it developed in later years is said to be like Andy Williams re-inventing himself as Stockhausen.

Fairground Sounds – California
Roger Whittaker – Durham town – requested by Phyl
Toto – Africa – chosen by Rob
The Choir – Restore my soul – chosen by Rob
London Grammar – Bones of the ribbon – chosen by Rob
Paul McCartney & Stevie Wonder – Ebony & Ivory – UK & USA no1 1 from 1982 requested by Patrick
Dick Dale – Misirlou
Rag & Bone man – requested by Chris, as usual working on school books on a Friday evening.
Walker Brothers – The sun aint gonna shine anymore – at a point in 1965 their fan club had more members in the UK than the Beatles!
Scott Walker – The old man’s bag again – from the now critically acclaimed album Scott 4. A self-penned song about the 1968 invasion of Czechoslovakia. One of his original compositions featured in the Prom dedicated to him in 2017.
Scott Walker – Joanna – such an amazing voice.
Sophie Griffiths – Beauty
Stevie Wonder – Saturn – from the 1976 album Talking book. A song about imagining a whole new world with a completely different set of values.
Seals & Crofts – We may never pass this way again.
Alison Kruass – Gravity – thoughtful song from the queen of bluegrass.
Van Morrison – Got to go where love is – played remembering Keith Flint. Some music by Van Morrison was featured at his service in Braintree church today.
Caro Emerald – Riviera life acoustic – loved by listeners.
The Goodbye Look – Eye to eye
Rick Astley – Beautiful life.
Join me next week for another slice of Friday Night extra, served from 8. 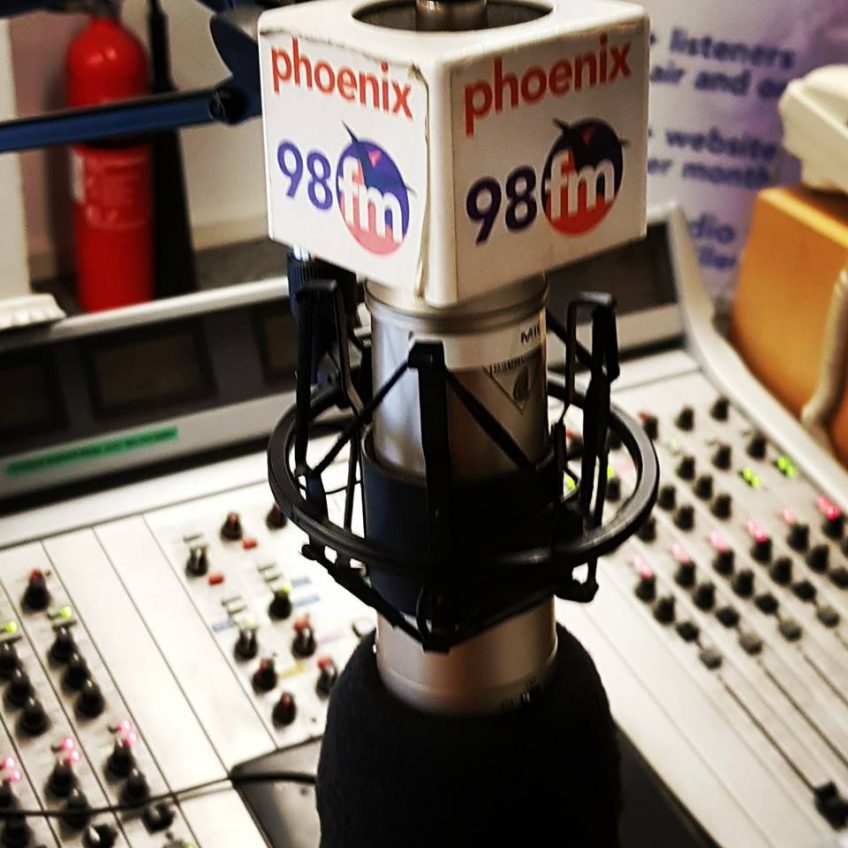