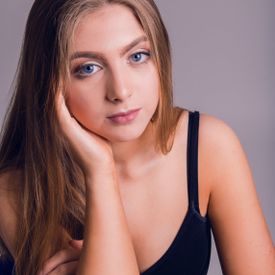 Sophie Griffiths joined us in the studio to talk about her new single ‘Beauty’ released today. She spoke about her inspiration for writing the song. She told us that it was about being happy with the way you look and not comparing yourself with others. We all have our own beauty. We also played Master Blaster by Stevie Wonder, which is part of the set played by Sophie as part of the band ‘Breaking Three’. She said that they all loved sixties music and she was particularly fond of Motown and soul. We also had the third part of the ‘Baby shower bakeoff’ quiz set by teachers at Margaretting C. of E. Primary school. Our winner from the last two weeks, Patrick, scored 2 out of 4. Tonight’s winner was Lee, with 3 out of 4.

Paul Carrick – These are the days

Abba – Dancing Queen – requested by Phyl who was dancing around the living room.

Bellamy Brothers – Nobody’s perfect – requested by Patrick. A country track from the Bellamys who later in their career turned from rock to country. Enjoyed by listeners.

Dionne Warwick – Got a date – Nicola request a song from Dionne suitable for Valentine’s weekend. 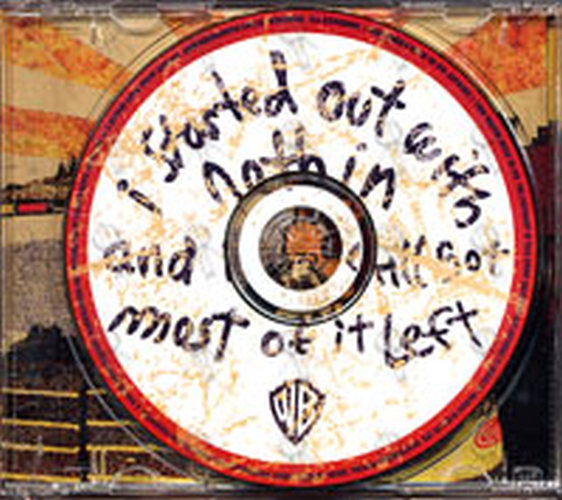 Seasick Steve – Started out with nothin

Willie Murphy Band – I’ll be there

ECHO – No pain no gain

Judy Collins – Send in the clowns – enjoyed by Chris, joining the show late after having been out to dinner. 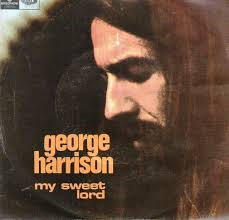 No 1 George Harrison – My sweet Lord – a world-wide number one.

No 2 Mixtures – Pushbike song – their only UK chart hit. They were much more successful in their native Australia.

Lady Antebellum – Hello World – they are playing the O2 next month. 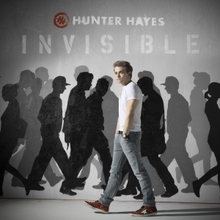 Hunter Hayes – Invisible. Hunter is on the same bill as Lady Antebellum at the O2

Join me next week when Sarah Bligh will be playing live, accompanied by her saxophonist.