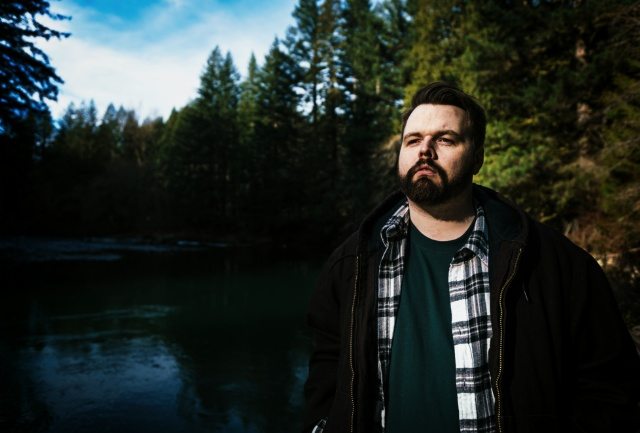 This weeks show featuring my conversation I recorded with post-rock artist Chris Garr, otherwise known as The Sun Burns Bright. During the interview talked about his origins, how he discovered the music he enjoys and how he created his albums- ‘Through Dusk, Came The Light‘ and his upcoming release ‘Longing For A Place Yet To Be Seen’.

I have been wanting to speak with him for a while after discovering his album last year. Despite him settling in Vancouver, Washington we were finally able to record a conversation, albeit in a slightly unusual fashion. I recorded the questions, sent them over to him and he sent back his replies. I think it’s blended together well and you can hear the results during the episode.

You can listen to it again here via my Mixcloud page: 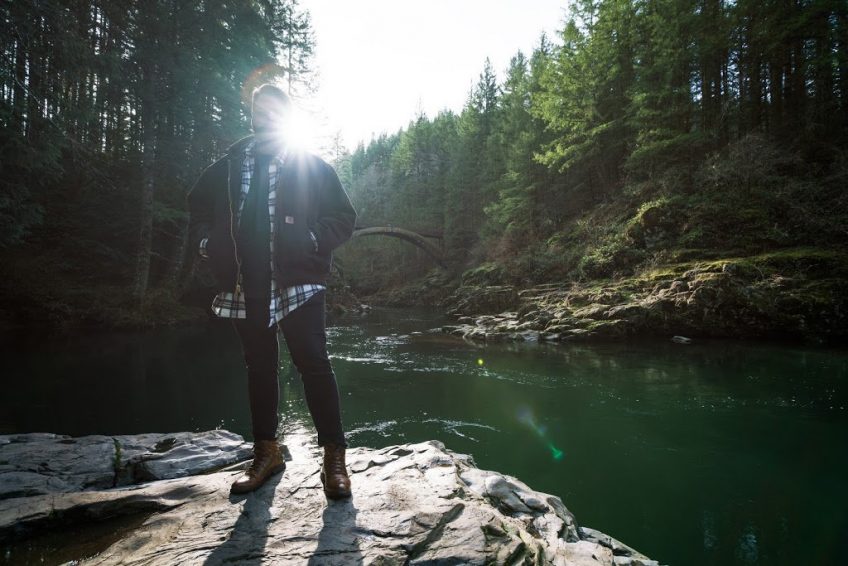 As well as talking about his music, we discussed his influences and other artists and bands in the post-rock scene, such as Mogwai, This Will Destroy You, This Patch Sky and Mono. Also the great ways that it’s possible to discover new music such as the youtube channel wherepostrockdwells.

You can hear the interview on its own on my youtube channel:

Elsewhere in the show I played some more music from the UK metal bands who’s new albums I enjoyed in 2018, including Sigiriya and Trevor’s Head who just released a new video for Ghost via APF records: