At The Edge Of Light – Steve Hackett talks to Phoenix FM

Written by Paul Golder in Interviews👁 1,855

Ex-Genesis guitarist Steve Hackett is back this year with his 26th studio album At The Edge Of Light – and the mere matter of about 160 gigs throughout Europe and the USA before 2019 is over! 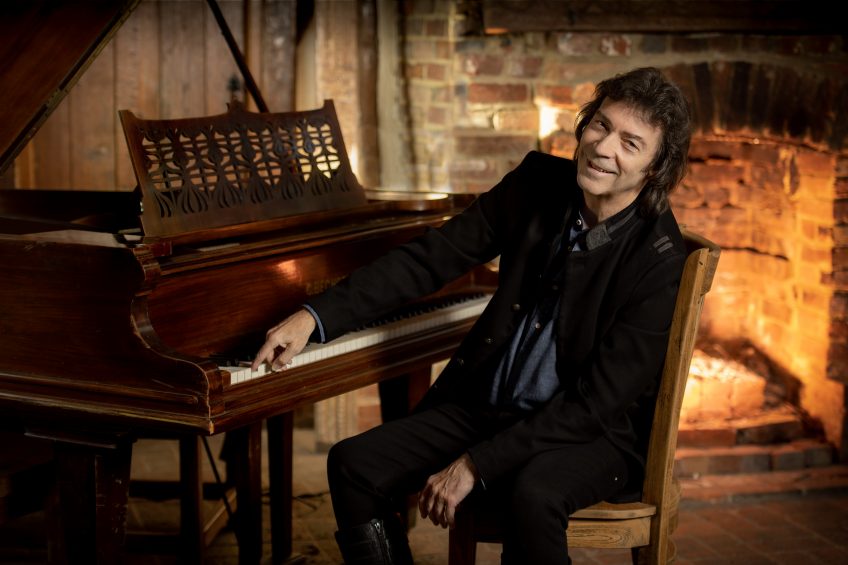 I spoke to Steve about the making of the new album and the themes that run through it, some of the amazing guest singers and musicians who join Steve on the album – and also which parts of it sound like Watcher Of The Skies part II …

Steve’s mammoth tour will see him revisiting the classic Genesis album Selling England By The Pound – a favourite of John Lennon’s – and his own solo album Spectral Mornings which celebrates its 40th anniversary this year.

Steve’s UK tour takes in the following dates and venues:

You can find out more about Steve’s music and live shows at www.hackettsongs.com.