On today’s show I spoke to Tony Lewis about his son Conrad who was lost in the War in Afghanistan, and the 353 charitable trust which was set up in Conrad’s name and supports service personnel and their families. 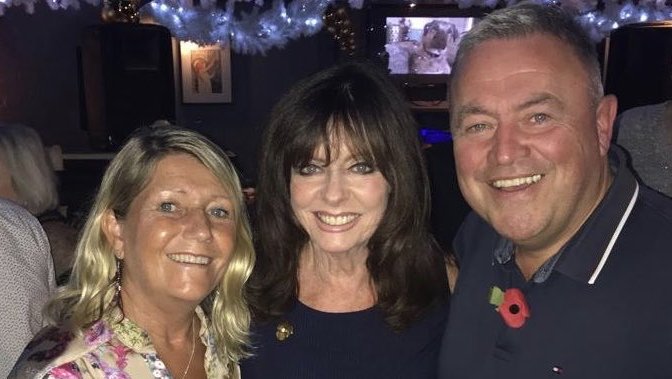 We also talked about Nowzad, charity founded in 2007 by Sgt Pen Farthing which aims to reunite soldiers with their battle buddies and also provide vital animal welfare to Afghanistan.

Today was Remembrance Sunday and we also spoke about the impact of the war and reflected on the 100th anniversary of the Armistice. I’ll be back on Phoenix FM next Sunday at 2pm.