The ageless Steve Hackett – who still looks like I wish I looked ten years ago – is continuing to sell out venues up and down the UK a mere 41 years to the week since he announced his departure from Genesis. 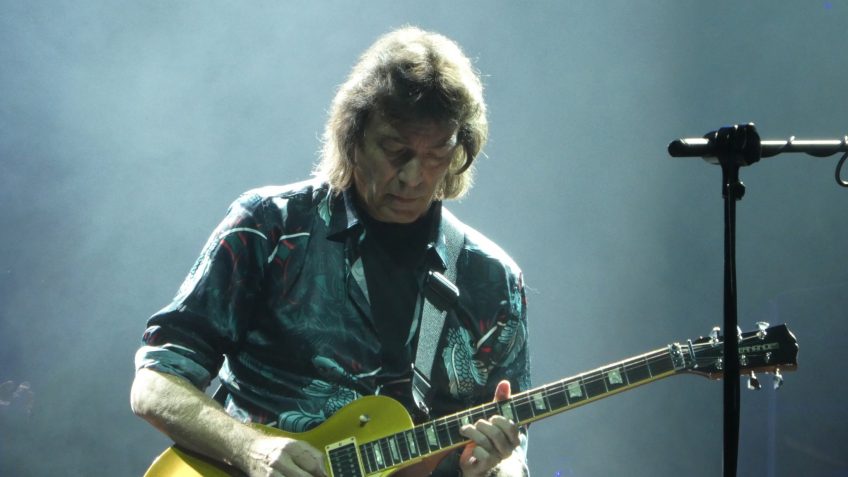 Tonight I’m in the Regent Theatre in Ipswich to catch the current incarnation of the Hackett live show. It’s the penultimate in a mini-tour of eight venues, featuring the Heart of England Orchestra alongside Steve’s normal six-piece rock band. 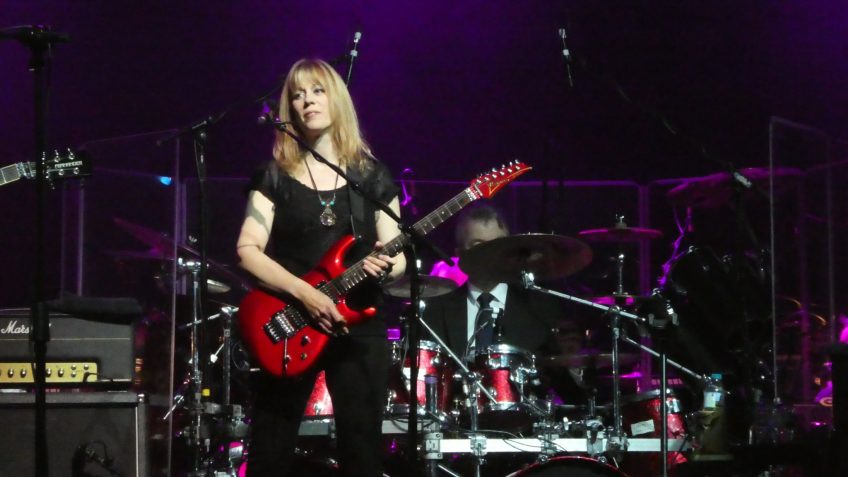 Tonight’s set was in two parts and featured a mix of Steve’s solo work and classic Hackett-era Genesis songs including the epic Supper’s Ready and the 1971 classic The Musical Box.

The live sound is always amazing but the orchestra, expertly conducted by Brad Thachuk, added an extra dimension which really brought some of the tunes to life.

Steve is showing no sign of taking too much of a rest, as he will be playing two acoustic shows in December, appearing on two cruises in February, and then performing 50 more dates on his new Genesis Revisited, when he will be playing Selling England By The Pound and Spectral Mornings in full. Details can be found on his website here.

Dance on a Volcano
Out of the Body
The Steppes
Firth of Fifth
Dancing With The Moonlit Knight
Blood on the Rooftops
Shadow of the Hierophant
(interval)
…In That Quiet Earth
Afterglow
Serpentine Song
El Niño
Supper’s Ready
Encore: The Musical Box 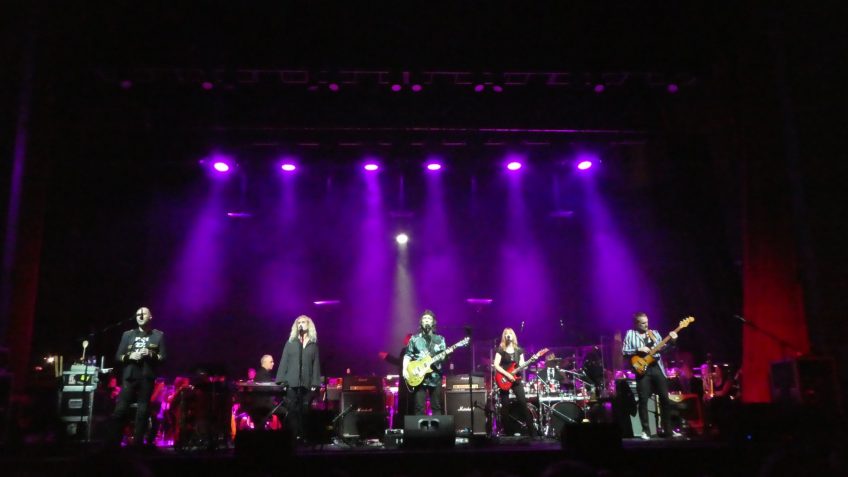 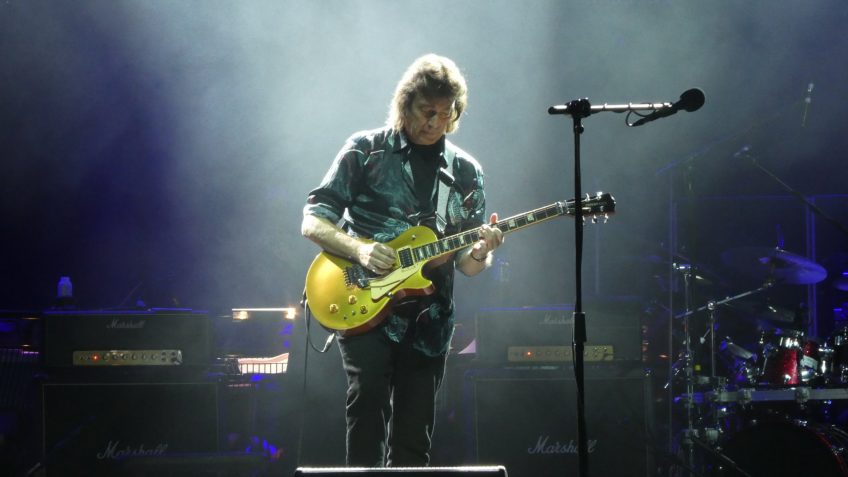 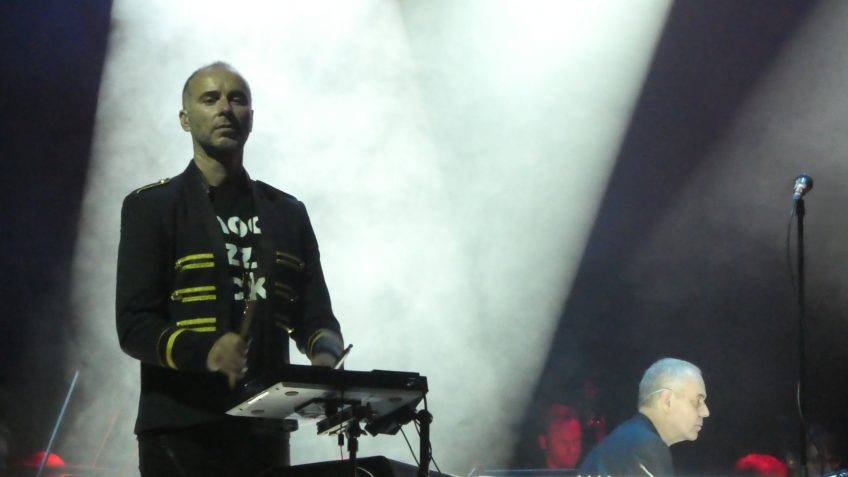 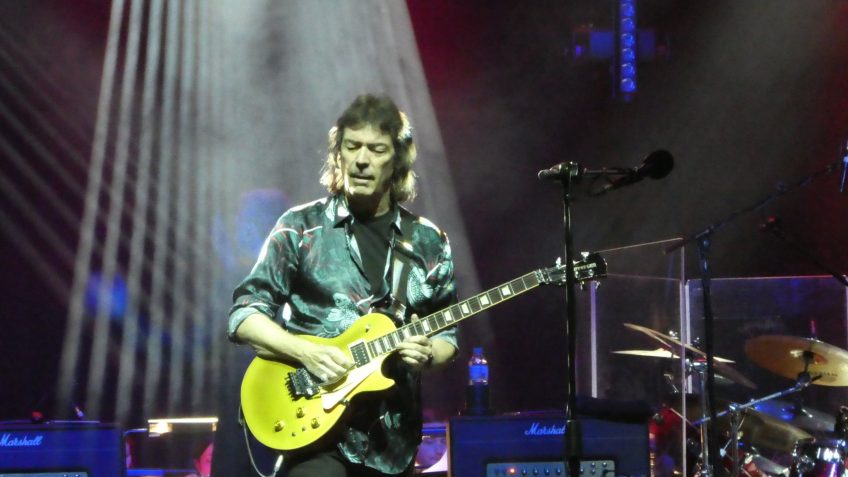 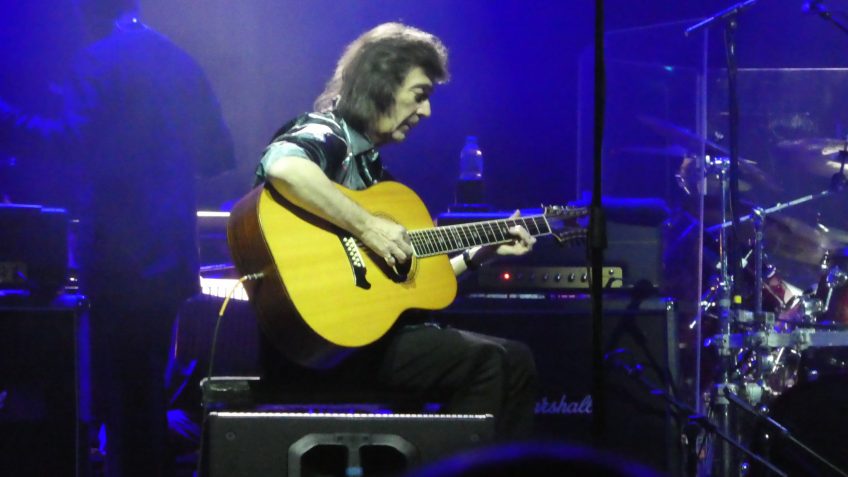 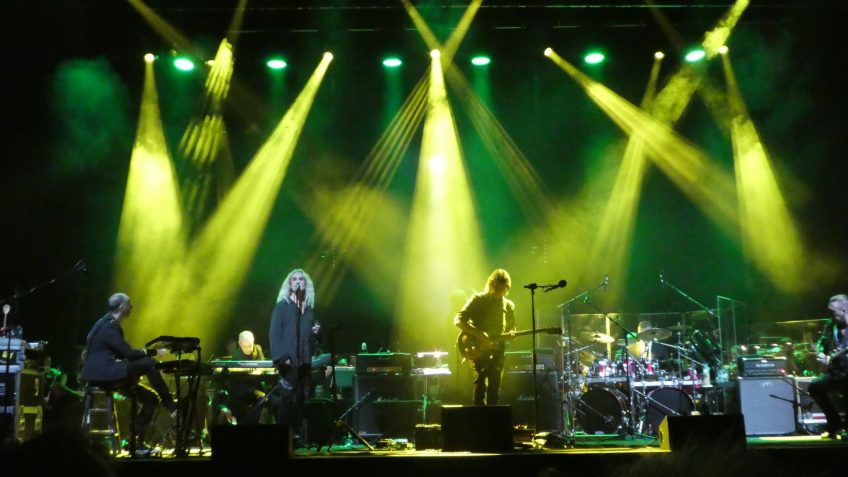