Written by Chris Stagg in Words and Sound👁 1,405


Now you know me by now… I LOVE a good horror film, and I had heard very very good things about this. Based on a very successful stage production and created by Andy Nyman (Derren Brown) and Jeremy Dyson (The League of Gentlemen), Ghost Stories comes from a very high calibre indeed.

Spoiler free, though I will touch on the plot; Paranormal ‘debunker’ Phillip Goodman, is given the chance to meet famed childhood hero Charles Cameron, who mysteriously disappeared and was thought to be dead. Cameron informs Goodman that he should have been open minded and that after a life devoted to revealing frauds, he now lives in solitude and poverty and believes ghosts to be real. Goodman who is incredibly sceptical, is set the task of investigated the 3 cases that Cameron could never disprove. And so the film progresses with Goodman investigating 3 accounts of paranormal activity, each more frightening than the previous. 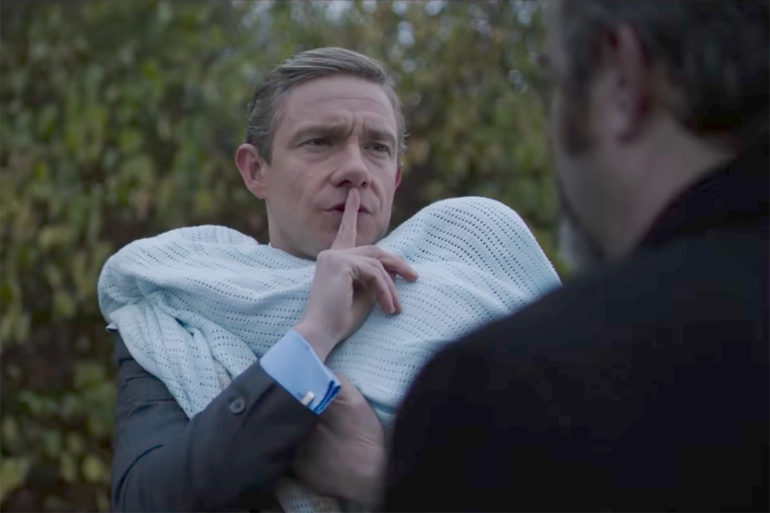 The plot is very clever. I have not come across this before and we are delivered a classic portmanteau horror film, where the wrap around story is original, simple and very good. The cast are superb. Nyman himself plays Phillip Goodman, and his slow unravelling throughout the film is expertly executed. Martin Freeman plays pompous banker Mike Priddle, with just enough humour and it is excellent to see Paul Whitehouse in a rare serious role as night watchman Tony Matthews. 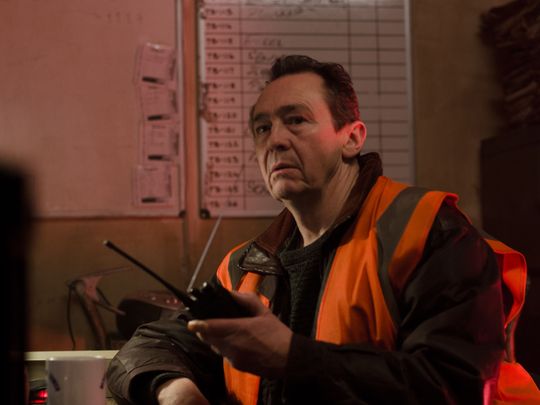 The star of the show for me was Alex Lawther who plays Simon Rifkind. I found his segment the most frightening. Without giving anything away, the theme of this one is an interest if mine, but the real scares come from Lawther’s mature and nuanced portrayal of a young man who has complex psychological issues even before the scares start. His range of emotions took my breath away and I will make a real point to seek out more of his work in the future. 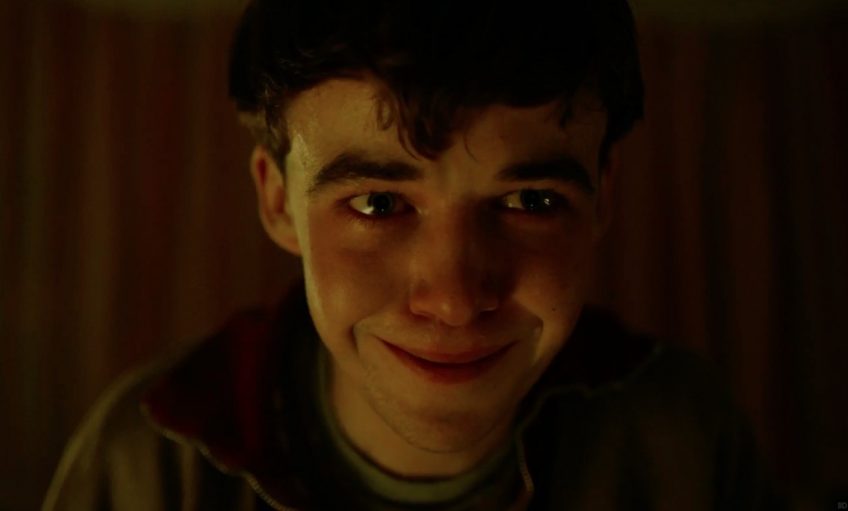 There are plenty of scares in Ghost stories and it does well in ramping up the tension throughout. Overall I found it to be original, scary and effective at making me care for the characters, which ultimately is all I want from a horror film. However, I can’t help but feel I wanted a little more in this case considering the praise I had heard. I loved the ending, but perhaps the final act was not as frightening as it could be. But then that is purely speculative as what scares us is a very individual thing. 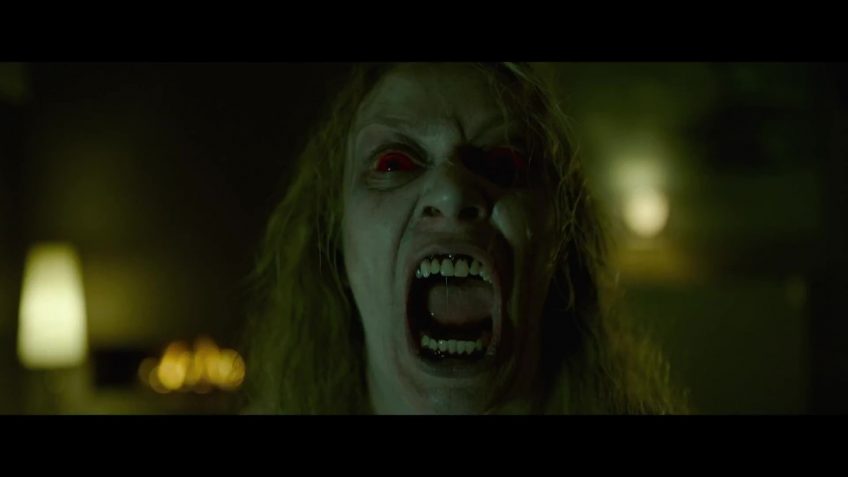 If you are looking for a good quality, original British horror, then look no further. The writing, acting and directing are spot on. So draw the curtains, get the popcorn and invite someone over to enjoy this intelligent horror.