Written by Chris Stagg in Words and Sound👁 1,125


Recently, I watched ‘THE MEG’ (note – it has to be said like that in a faux Jason Statham voice). Before we start the review just a quick note: It’s a 12a rated film, which means as long as an adult is present with them, a child any age can watch it. Basically it’s up to the parent to decide. A warning here, it depends on the child and what a parent is comfortable with them seeing, but I wouldn’t recommend it to anyone younger than 10. There is very occasional light bad language, and plenty of jump scares. If in doubt, watch it yourself before you let your kids see it. 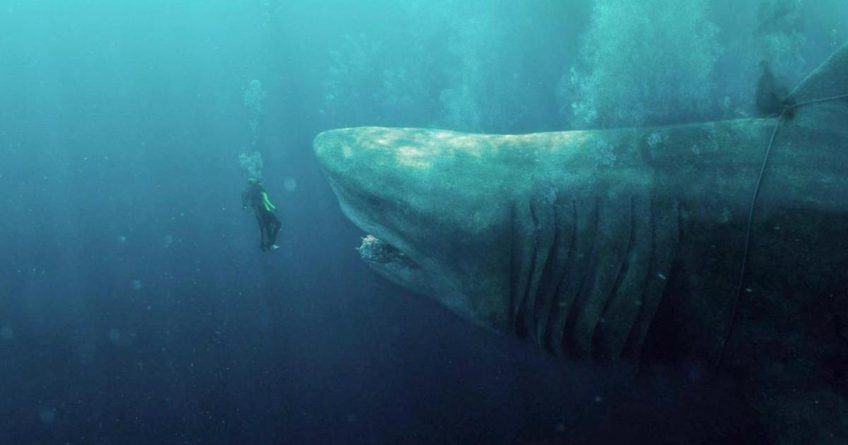 So why did I mention the above? Well, The Meg is a film that is to be enjoyed by the family. I can’t imagine adults on their own would enjoy it all that much and would find much to complain about. This is a film that is modest action throughout, and is best enjoyed not having holes picked in it’s many failings. You need to appreciate this film for what it is. A perfectly watchable action film. A higher budget B-movie, that lacks some of the more enjoyable cheeseyness and other B-Movie traditions. If you go into the cinema expecting that, that’s what you will get and you won’t be disappointing. 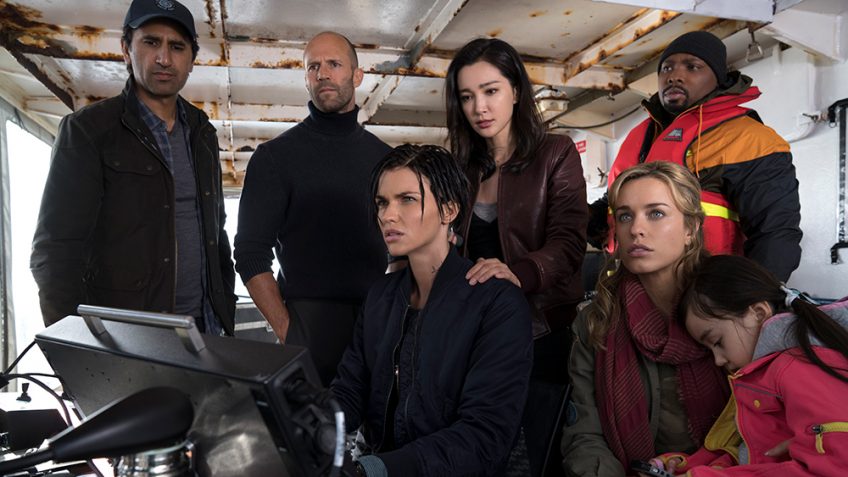 There is not a lot here in terms of plot or character development, but honestly is that what you want in this film? Is that what the makers were trying to achieve? No! This film is fun, action packed with some great effects and not too many scares… perfect for a parent to introduce their children to some more mature films around their age range. Jaws it is not. But it doesn’t try to be. There are a lot of negative reviews out about The Meg, but I think it is all a matter of expectations and appropriate viewers. My son and I (he is 10) loved it, and it was particularly nice for me to spend time with him without his younger siblings, watching his first non children’s film. Enjoy it for what it is. Jason Statham fighting a really big fish! 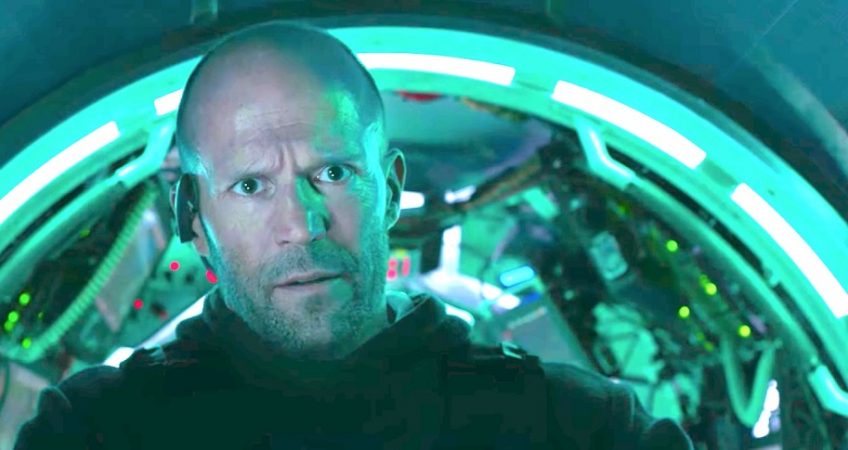