Destruction of The Wyatt Family

Written by Chris Stagg in Words and Sound👁 2,134


The Wyatt Family was in my opinion, one of the greatest stables that WWE has produced in recent years. Or at least it had the potential to be. As far as I’m concerned, Nexus, Legacy, Evolution… none of them had the originality as The Wyatt Family. There was some amazing talent there too, but for some reason, they were not booked to win. You would be forgiven then for thinking that Post-Wyatt, the members of ‘The Family’ would amount to nothing. However, every one of them has (at last) found their form. 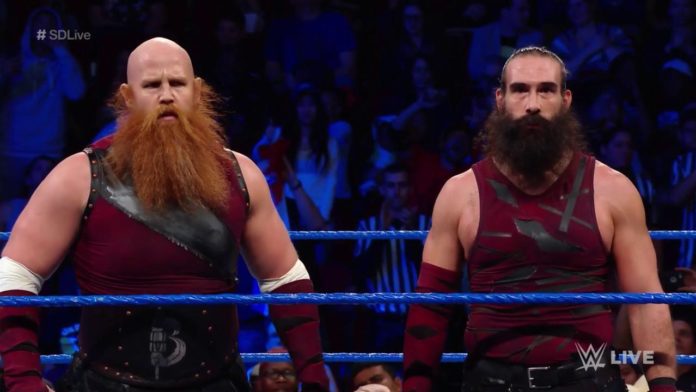 Luke Harper and Erik Rowan – Harper and Rowan are two extremely hard working wrestlers. And for Harper particularly, he is credited for taking Braun Strowman under his wing and showing him the ropes. The Wyatt Family tried to present them as two hillbilly monsters, but it never really came to anything. However, after The Wyatt Family, they have reinvented themselves as The Bludgeon Brothers and become Smackdown’s tag-team champions. They have been completely dominant and obliterated anyone who has come up against them. They are also a crowd favourite and have never been more over with the crowd. 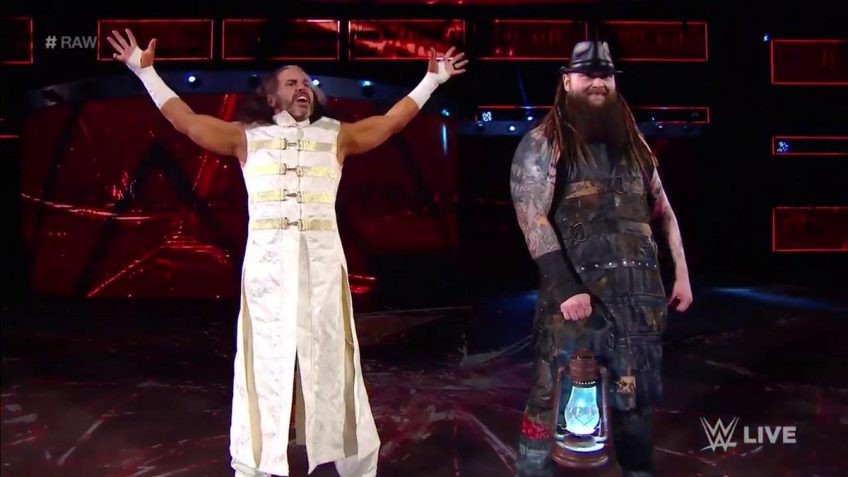 Bray Wyatt – You could assume that Wyatt himself would be the natural winner of the Wyatt family split. But that couldn’t be further from the truth. For a time he was in real danger of becoming pointless. Original character, great on the mic and a very good wrestler who the crowd loved… but for some reason, WWE continued to book him to lose. His feud with Randy Orton was painful and thankfully nothing came of the Sister Abigail angle. Now though, he has found his niche pairing with Woken Matt Hardy. The two of them have become and extremely popular tag team even winning Raw’s gold, which they are sure to reclaim sooner rather than later. 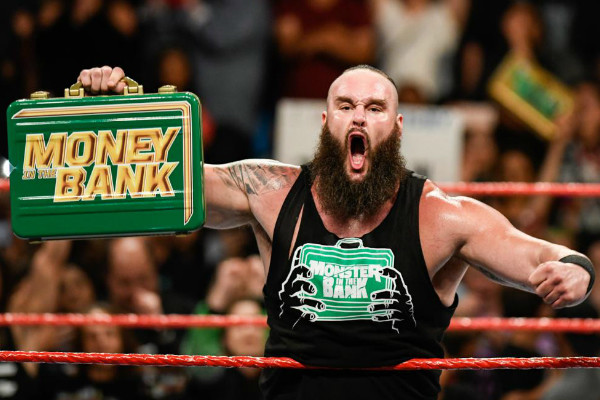 Braun Strowman – Strowman could have easily disappeared to nothing. In the Wyatt Family he was big, but very green and had nothing much beyond his size to utilise. However since moving to Raw and reinventing himself as The Monster Among Men, he has been unstoppable. He has worked hard on his in ring work, his cardio and promo skills and has had feuds with Brock Lesnar, Kevin Owens and his Roman Reigns feud was amazing (get these hands!) He is the most over superstar on the whole roster and in the first 6 months of 2018 he won the Tag Team championship, the Greatest Royal Rumble and Money in the Bank. Strowman is champion material and future Hall of Famer. 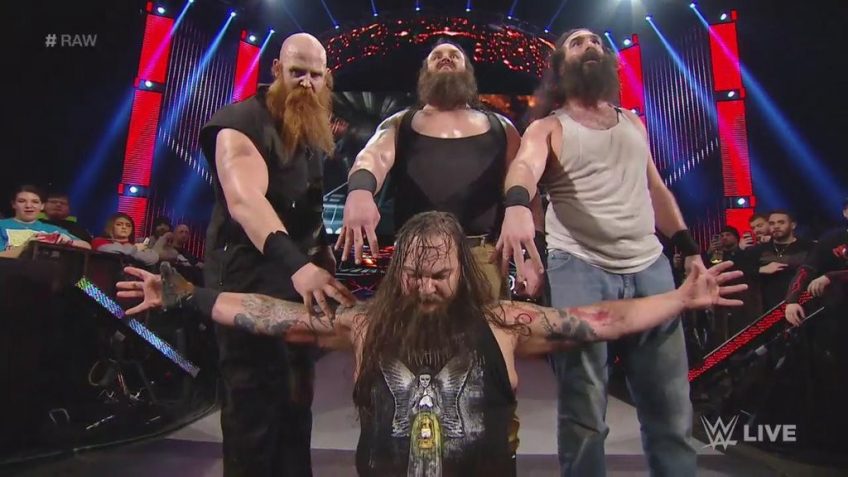