Written by Chris Stagg in Words and Sound👁 2,253


I loved Hotel Transylvania, I thought it was a great idea for a film and I absolutely worship director, Genndy Tartakovsky (Samurai Jack). When Tartakovsky was announced to be on board for Hotel Transylvania 2 – Brilliant I thought. But it just wasn’t quite as good as the first. And so brings us to the 3rd (and hopefully final installment) of Hotel Transylvania. The full cast return to reprise their roles and once again Tartakovsky is at the helm. But unfortunately it misses on almost every level. 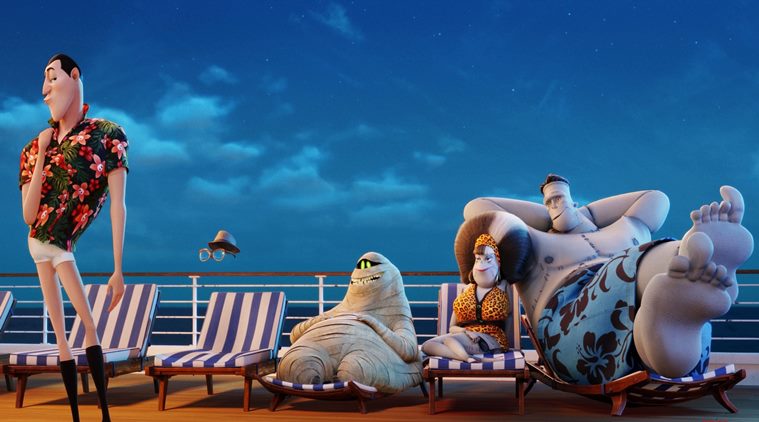 On the positive side, HT3 is not terrible (and actually things improved at the end), and there is nothing overtly wrong with the film. These are all characters you now and love in a slightly different situation. The problem is, it is clear that the franchise has run it’s course and they a running out of ideas. Hotel Transylvania – vampire Mavis falls in love with human Johnny. Hotel Transylvania 2 – human Johnny must pretend to be a vampire in front of grandfather vampire Vlad. Hotel Transylvania 3 – vampire Dracula falls in love with human Ericka. Sound familiar?… 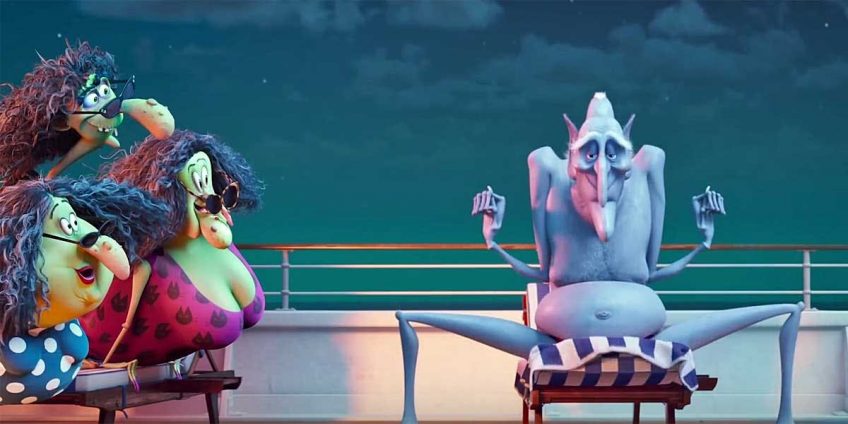 I found the jokes to be hit and miss, and even the choice of how they made the characters move was a bit ‘jokey’ for my liking. Most frustrating of all was there were several opportunities for character and story development that were not capitalised. Blobby having a child, Vlad’s flirtatious relationship with the witches, and werewolves Wayne and Wanda having time away from their kids, all kind of fell to the wayside and I would have loved to have seen them more integral to the main plot.

However, the inclusion of the Van Helsing family into the story was a great anchor for the plot, and the intro sequence back in 1890s Budapest was a great way to start. I also loved everything with the Kraken, especially the ending where he came under Van Helsing’s control (that music was excellent!) It’s just a shame that to get from a good beginning to a good ending, it was just 90 minutes of jokes that sometimes worked and frequently didn’t. 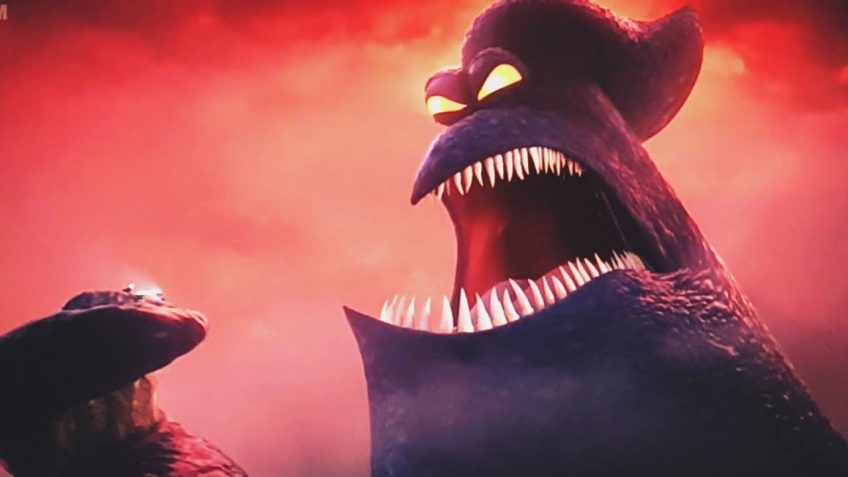 Ultimately,  it’s enjoyable enough and children seeing the film will have fun. But if you see one family film this summer, I would recommend you watch Incredibles 2 instead.