Written by Paul Golder in Brentwood's Only Alternative👁 2,435 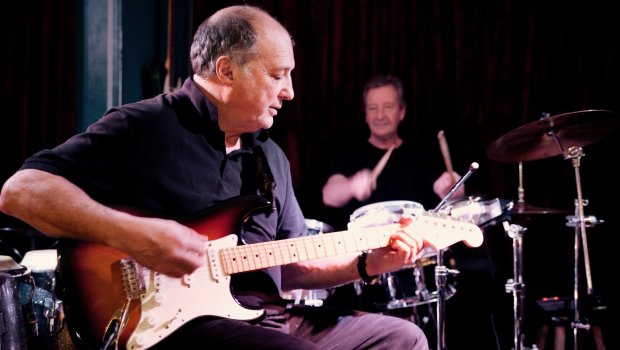 Clive left the band in 1968 – but a meeting with Robert in 2014 led to the original band being reformed. Since then they’ve recorded two new albums, the most recent of which – The Secret – was released in December. They’ve also re-released some remastered recordings originally made in 1966 and 1967.

Clive talks about his memories of the early years in the band, and what they’ve been doing second time around.

You can find out more about what the band are currently up to at https://www.mabelgreerstoyshop.com/.